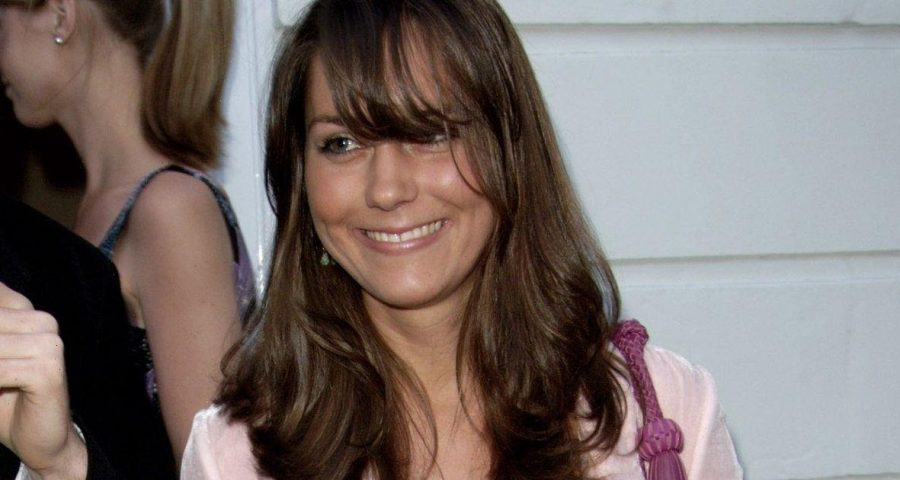 Kate spent her last birthday quietly at home with Prince William and their children after the pandemic put a halt to any grand plans.

But like any other young couple, the Cambridges have missed socialising with their inner circle and William is determined that Kate’s big 4-0 should be a truly special occasion.

In 2019, she partied in style with a group of her closest friends, throwing a house party at Anmer Hall in Norfolk.

This year, Prince William is said to be planning a series of surprise celebrations rather than one enormous bash.

However, since becoming a mother, Kate has tended to opt for more low key events at home despite at one time being a regular in the nightclubs of London’s Sloane Square.

However, in years gone by, the royal has opted for bigger celebrations and enjoyed a number of luxurious birthday events.

Let’s take a look at some of the most memorable…

Kate celebrated her 25th year on the earth with her sister Pippa, wining and dining in Sloane Square while William was away.

So many photographers descended on Kate's London flat in the hope of snapping the birthday girl that Clarence House was forced to release a statement, requesting she be left alone.

This year, William was definitely present and surprised Kate with a candlelit dinner in the remote log cabin on the Balmoral estate in Scotland.

With nothing but the sound of the river outside to keep them company, they dined in the cottage which was also adored by William's great-grandmother, the Queen Mother.

This was Kate’s first birthday since the royal wedding, meaning the nation’s eyes were on her more than ever so it would have been impossible to go out without a commotion.

So instead, Kate enjoyed a quiet family dinner at home.

"[She] had a quiet gathering with family and friends on Monday evening," a palace aide said at the time. "The dinner was held within private quarters at one of the properties situated by their home at Kensington Palace."

Kate at 40: A Thoroughly Modern Duchess

In this special collector's edition of OK!, we take a look at the Duchess of Cambridge's rise to become one of the most loved and respected members of our Royal family.

Ahead of her milestone birthday, we reveal all about Kate's loving childhood, delve into the secrets of her happy marriage to Prince William and discover what Kate is really like off-duty – from her passion projects to her parenting style.

With the help of royal experts, we celebrate the most iconic moments of Kate's life in the spotlight, and reveal what surprises could be in store as she turns forty in style…

Available in store now and online at www.ok.co.uk/katespecial for only £4.99.

Kate’s 32nd birthday was her first as a mother following the birth of George.

The family stayed at home at their Anmer Hall Norfolk residence which is where they lived while their baby was still young.

Kate’s mum, Carole Middleton lived with the family during these first few months, so was also on hand to celebrate in the country home.

In 2015, the Duchess was once pregnant with Princess Charlotte.

Instead of clubbing in Sloane Square with her sister Pippa, Kate and her family celebrated quietly at their newly renovated ten-bedroom Anmer Hall residence.