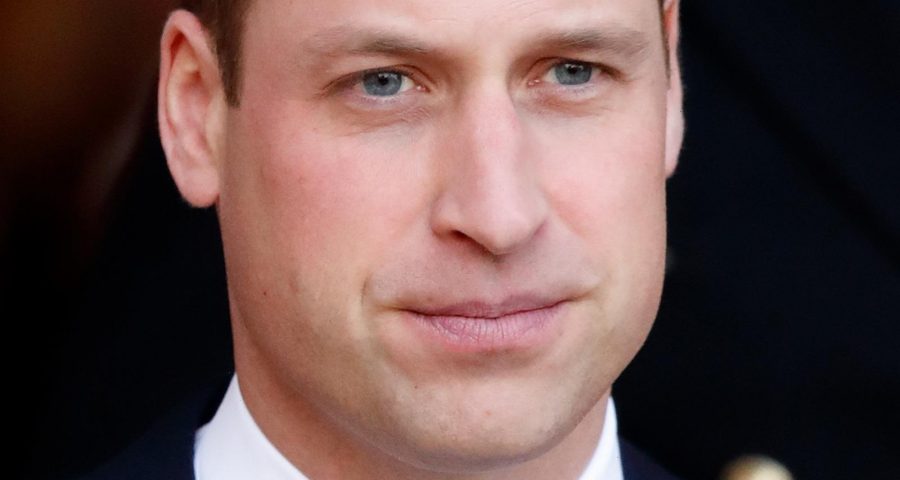 Considering how big the royal family is, it’s hard to keep track of how everyone is related to each other. When it comes to Prince William and Princess Eugenie, they are first cousins because their fathers, Prince Charles and Prince Andrew, are siblings. According to PopSugar, the pair grew up close to each other, often spending time together at each other’s home and with their grandparents. Prince William even had a stellar role in the wedding of Princess Eugenie’s parents where he was a pageboy (via PopSugar).

While Prince William is a household name as the second in line to the British throne, Princess Eugenie’s name might not be so familiar outside of the U.K. Indeed, the princess’ name is often mispronounced but it’s supposed to sound “yoo-juh-nee” (via The Telegraph).

The two were close to their grandfather Prince Philip, who passed away on April 9, and they both paid heartfelt tributes to him. “Thank you for your dedication and love for us all and especially Granny, who we will look after for you. ⁣With all my love, Eugenie,” wrote Princess Eugenie on an Instagram post.

Prince William and Princess Eugenie lived together at Kensington Palace

Prince William and Duchess Kate Middleton currently live in Apartment 1A at Kensington Palace alongside their three children. For years, Princess Eugenie and her husband Jack Brooksbank used to live next to the royal couple in the Ivy Cottage in the palace grounds (via Hello Magazine). However, at the end of 2020, Princess Eugenie’s family moved to Prince Harry and Duchess Meghan Markle’s Windsor home. While they’ll be farther from each other, we still expect the royal cousins to stay in touch and create more memories together like the ones they have from their childhood.

In an interview with OK!, former royal chef Darren McGrady shared that Prince William did a really funny prank to Princess Eugenie and her sister Princess Beatrice when they were kids (via Marie Claire). It was Easter time and the chef made a special chocolate egg for the kids inspired by the nursery rhyme “Hickory Dickory Dock.” “It [the chocolate egg] had a clock on the top striking one and a sugared mouse peeking out of a mousehole. We sent it up to the nursery on the silver tray, but 15 minutes later the footman brought it back,” McGrady told the outlet. “He said, ‘Nanny asked me to return this. Prince William has just stood on a chair and bitten the mouse’s head off, frightening Beatrice and Eugenie.'”