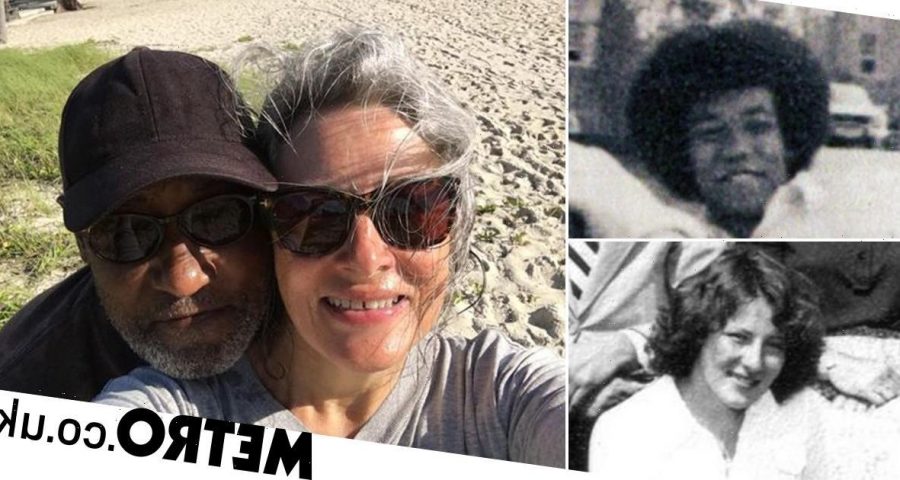 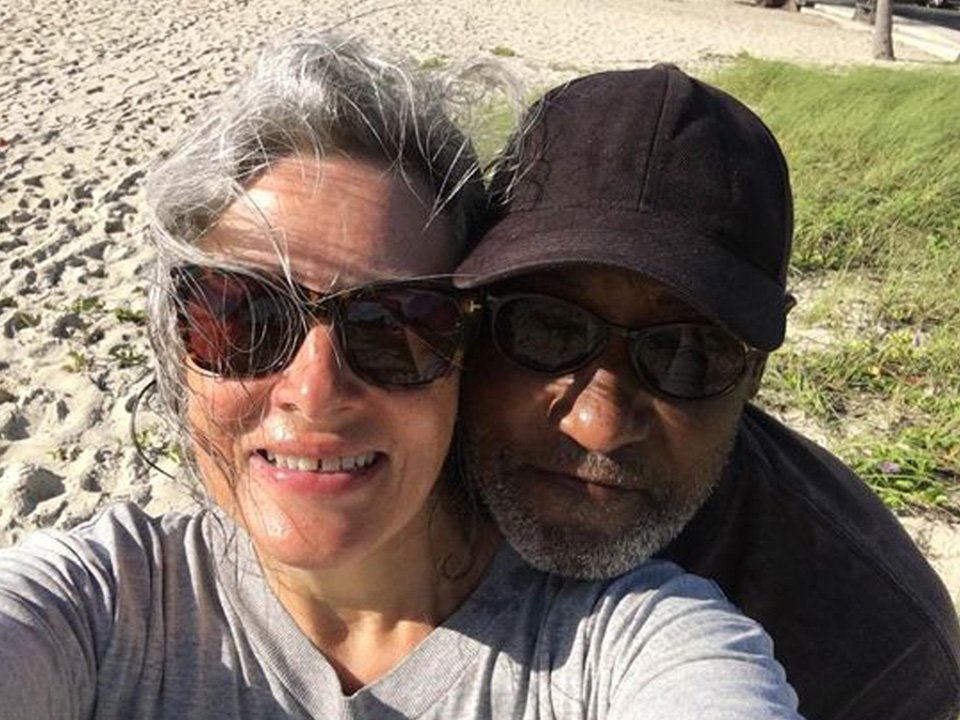 A couple who were forced to split when they were teenagers because of racism are getting married nearly 40 years later – after reuniting on social media.

Penny Umbers, 60, first fell for Mark Bethel, 61, in the 1970s when she was 16. The pair were at boarding school together – Trent College near Nottingham – and they became a couple.

After leaving to study at different universities, Penny’s father paid Mark a visit – unbeknown to her.

He ordered Mark to end the relationship with his daughter and threatened to have his scholarship revoked if he didn’t.

Mark was also facing similar pressure from his own parents – who did not want him dating a white girl.

Facing further pressure from his family, who had withdrawn financial support, he made ‘the hardest decision of [his] life’.

‘I didn’t have much power. I was 3,000 miles from home in a foreign country. I was totally dependent on my scholarship,’ he adds.

Devastated at the break-up, Penny quit college, and went on to get married and divorced twice.

Mark went on to finish his degree and began a career in hospitality, managing hotels around the world. He had other relationships, but never forgot his first love.

Over the following decades, Mark kept searching for Penny, but he couldn’t find her because she had changed her name when she married.

But, at the end of 2019, he found a picture he thought was her on Facebook and messaged, asking: ‘Is this Penny?’

The couple couldn’t be immediately reunited because of pandemic travel restrictions, but in June Penny flew out to New Providence island in the Bahamas to see her childhood sweetheart.

‘There was that feeling of reuniting,’ she says. ‘But it was like we hadn’t changed one iota.’

When she returned earlier this month, Mark proposed as soon as she stepped off the plane.

The couple have now written a book about their story, called Thirty-Nine Years In The Wilderness.

‘I feel like a whole new person,’ says Penny. ‘I’ve never loved anyone the way I love Mark.’

Mark adds: ‘We have had 39 lost years but we are looking forward to a really great future.’