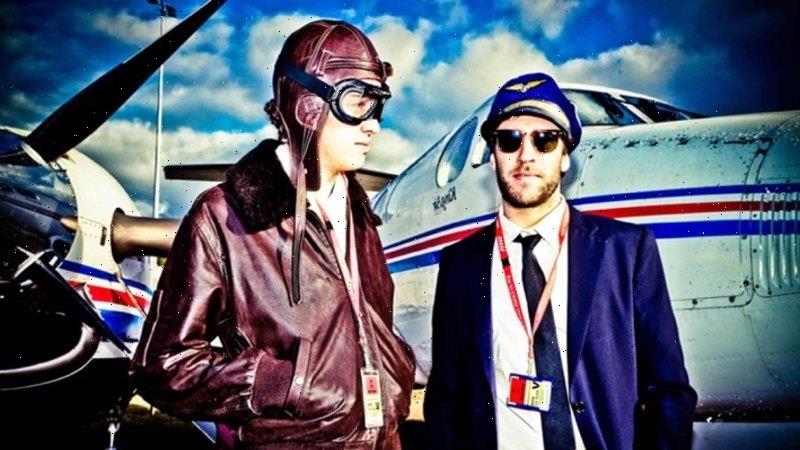 There was compromise, there were failings of sort, but it genuinely didn’t matter because there was something else going on that mattered more. It was, quite seriously, the vibe of the thing. 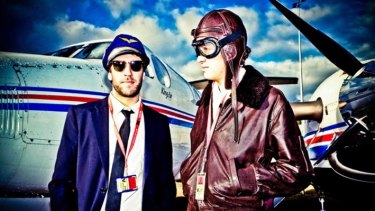 Under a clear sky, standing on squelchy, rapidly turning-to-mud ground, with the ultra-bright lights of the neighbouring Sydney Cricket Ground playing night-time sun, it felt good to be here and part of this. Yes, it’s already a cliche of 2022, but that doesn’t make it any less true that just getting out is a win, that feeling the press of bodies is a thrill and experiencing music through something other than headphones or your Bluetooth speakers is deeply satisfying.

And we were in the right company. Flight Facilities, their songs working on flow rather than peaks and plunges, on buoyant melodies whose undercurrent is an almost melancholic wistfulness rather than gurning effervescence, have always been purveyors of not just a good but a communally warm time. Their songs declare “I need you, but you don’t want me too”, or “they stare at me while I stare at you … it’s true I crave you”, yet look around and you see that everyone singing along with those lines feels anything but alone.

Not surprisingly then, Airfields, their “curated” program of DJs and simpatico artists, built through the afternoon and evening into something whose attitude was, as a friend of mine noted, more European cruisy than Australian bustling. By the time the duo of Hugo Gruzman and James Lyell, and their rotating crop of vocalists, appeared at the early time of 8.15, even the mosquitoes had chilled out.

All of this helped to counter the fact that, presumably for reasons of neighbourly concern, the impressive outdoor sound rig was playing at a volume more appropriate for a chillout room than a dance space. While Flight Facilities are not about the big beat, you still want to feel that beat and ride its groove, and this underpowered presentation lacked the oomph to match the vivid and sometimes eye-popping visuals offered on the on-stage screens (side-of-stage screens being devoted to singers and be-costumed main men).

But this was a show that almost didn’t happen, rescued late in the week after its original venue of Victoria Park was abandoned due to the effects of weeks of rain, so being here at all was a win. And we were winning together, which after all was the point.