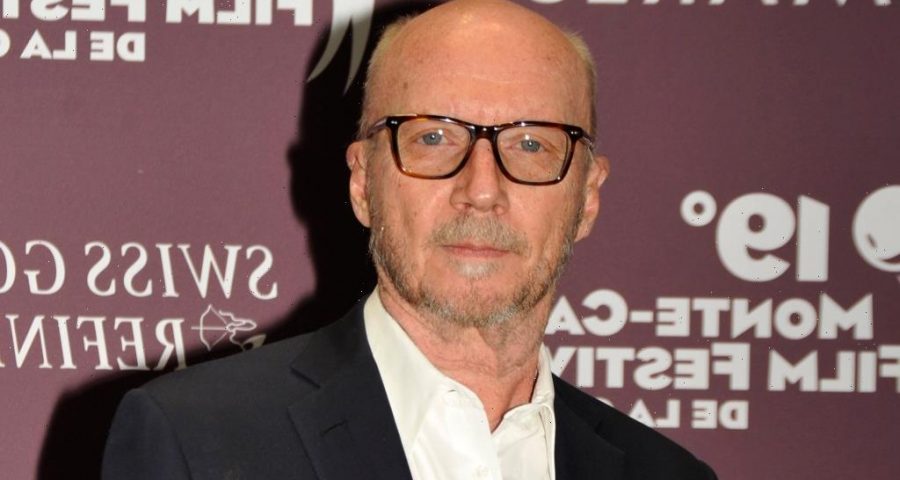 Italian judges have rejected a request by state prosecutors to re-detain Canadian director Paul Haggis, while an investigation into sexual assault allegations against him continues.

Local news agency Ansa reported over the weekend that appeals court judges Livia Orlando and Gualberto Buccarelli in the southern Italian city of Lecce had overturned the request.

The Oscar-winning Crash director was first arrested on June 19, while attending a culture festival in the town of Ostuni, near the port city of Brindisi, following accusations of sexual assault by a young woman, reportedly of British origin.

She alleged that the director had repeatedly sexually abused her over the course of three days from June 12 and 15.

They had first met at theMonte Carlo Film Festival in April, which led to the invite for the woman to join the director in Ostuni.

Haggis strongly denies the allegations. In an interview with the Italian newspaper La Repubblica in mid-July, he said his biggest mistake had been to invite someone to join him who he hardly knew.

After initially being imprisoned, Haggis was placed under house arrest. Preliminary investigations judge Wilma Gilli lifted the measure on July 4 ruled, saying it was not needed as Haggis did not pose a threat.

Haggis has remained in the Ostuni area as the investigation unfolds and has not made any attempt to leave Italy.

His Italian attorney Michele Laforgia said in statement following the Lecce ruling that he expected the case to be shelved in the coming days.

There has been no comment from the prosecutors or Italian judiciary so far on whether this will be the case. Having sought his re-arrest, it is likely that prosecutors will push for the matter to go to trial. But the decision will rest with Gilli who also can decide there are not sufficient grounds for a full trial.

Italy’s judicial system is notorious for its drawn-out processes and multiple appeals which means cases can often take months or years before a final ruling is achieved.

The allegations come at a sensitive time for Haggis who faces a court case in New York, following a civil lawsuit filed in 2017 by events publicist Haleigh Breest, who has accused the director of raping her after they met at a party in 2013.

A trial date has yet to be set due to a Covid-related backlog. Since Breest went public, another four women have made similar allegations.

Will Smith Breaks His Silence About Chris Rock Slap: “I Am Deeply Remorseful”