Game of Thrones actor Nikolaj Coster-Waldau will be heart of the action tonight as the cult TV series returns to screens. The concluding series of the HBO drama sees the star return as Kingslayer Jaime Lannister. The Danish TV star’s character is a popular one among among fans and sees him play the eldest son of Tywin Lannister. With Cersei’s ascension to the Iron Throne, Jaime was appointed as the new commander of the Lannister armies, with a role to help the North face the White Walkers.

Yet while his on-screen antics leave GOT loyal gripped, many are equally impressed with his fitness regime.

The 48-year-old dad of two revealed how he stays in shape both for the screen, and for his health and happiness, as he shared his workout secrets.

Jamie told Men’s Health magazine of his regime, which combines cardio with conditioning.

He said: “Over the next few months, I’m going to start bulking up, so I’m concentrating on the fundamentals – heavy deadlifts, heavy squats.

“But as I’ve grown older, I spend more time on mobility. When you’re 20, your body has the ability to bounce back.

“These days I have a lot of different massage balls I use to loosen up. 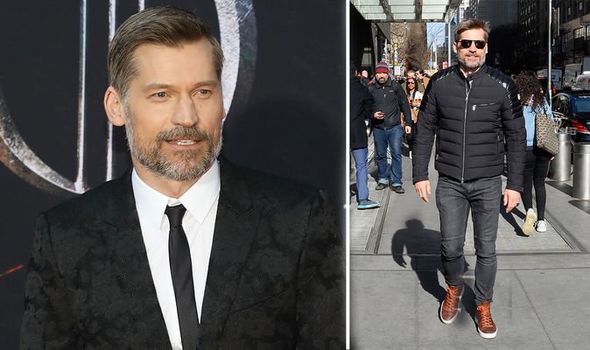 “But I feel stronger now than I ever have. The thing about getting fit is that it takes time.

“I’ve done it before, I got in really good shape and then finished the job, relaxed and didn’t do anything for far too long. The road back is too painful.

“Now I never let go completely and I stay above a certain point, even if I’m not working toward something.

“I guess you could say I’m looking at it professionally.

“But to be honest, as I’m getting older, I just feel better being fit.” 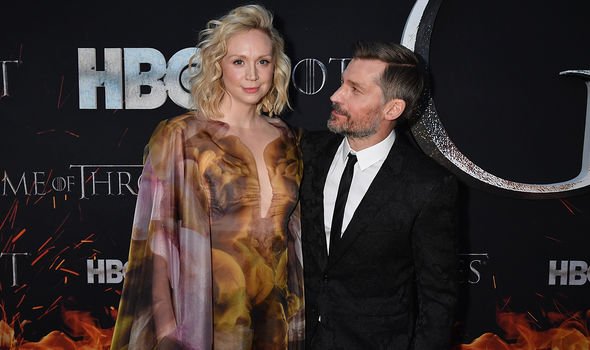 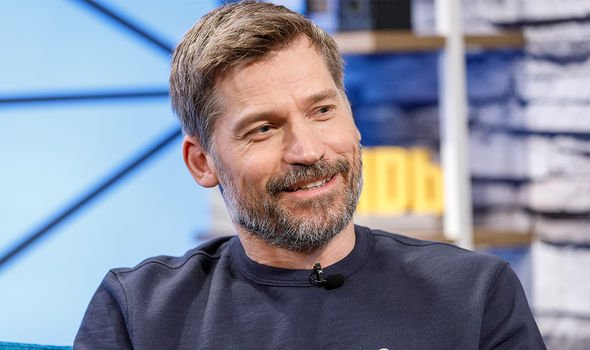 Meanwhile, Nikolaj’s character is one of the only ones that survives right from season one to eight.

Talking of his character’s journey, he told Variety.com: ”Well, he had an eventful eight years, 10 years [counting hiatuses].

“I think ‘change’ would be one word. He had to adapt and in many ways rediscover his identity.

“At the same time there is the core of what’s left of his dedication to his partner in life, Cersei.

“He says in episode one, ‘The things I do for love,’ and then he does something truly horrific. That is still at his core, I think — that he will do anything for the people close to him.”