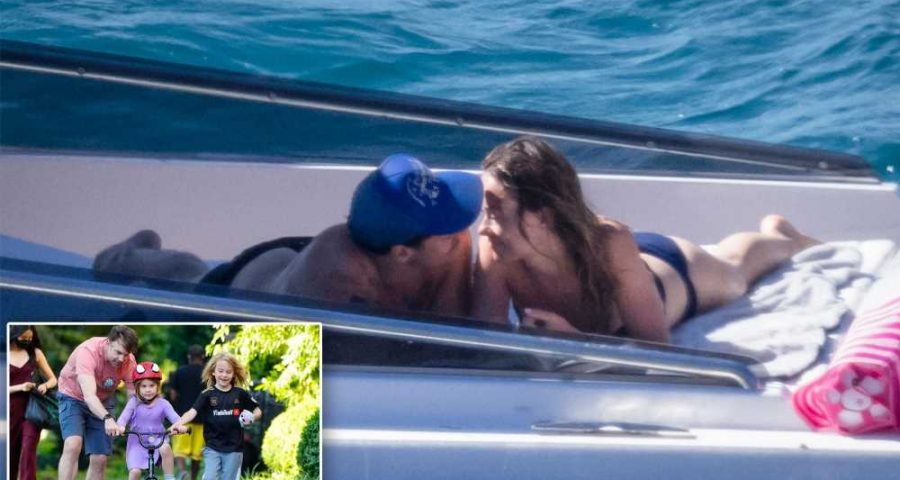 Jason Sudekis is back at the Brooklyn home he shared with ex Olivia Wilde while she frolics with Harry Styles in Italy, sources tell Page Six.

The former “Saturday Night Live” funnyman, 45, has returned to NYC after spending months in London filming the second season of his hit Apple + show “Ted Lasso.”

He’s preparing to go on the promo trail in the next few weeks, but we’re told that he’s staying in the home that he shared with Wilde before their split last October and is caring for their kids — son Otis, 7, and daughter Daisy, 4. The couple bought the property for $6.5 million in November 2014.

And a source said: “Jason and Olivia take turns to care for the kids … Jason obviously knew that Olivia and Harry were going on vacation to Italy.

“He’s never going to be thrilled about seeing his ex-fiancée and the mother of his children wrapped around another man like that, but they’re trying to keep things civilized for their kids.”

Other sources have previously admitted that Sudekis remains “heartbroken” by the split with Wilde, though while in Brooklyn, Sudeikis did receive a visit from longtime friend Keeley Hazell. 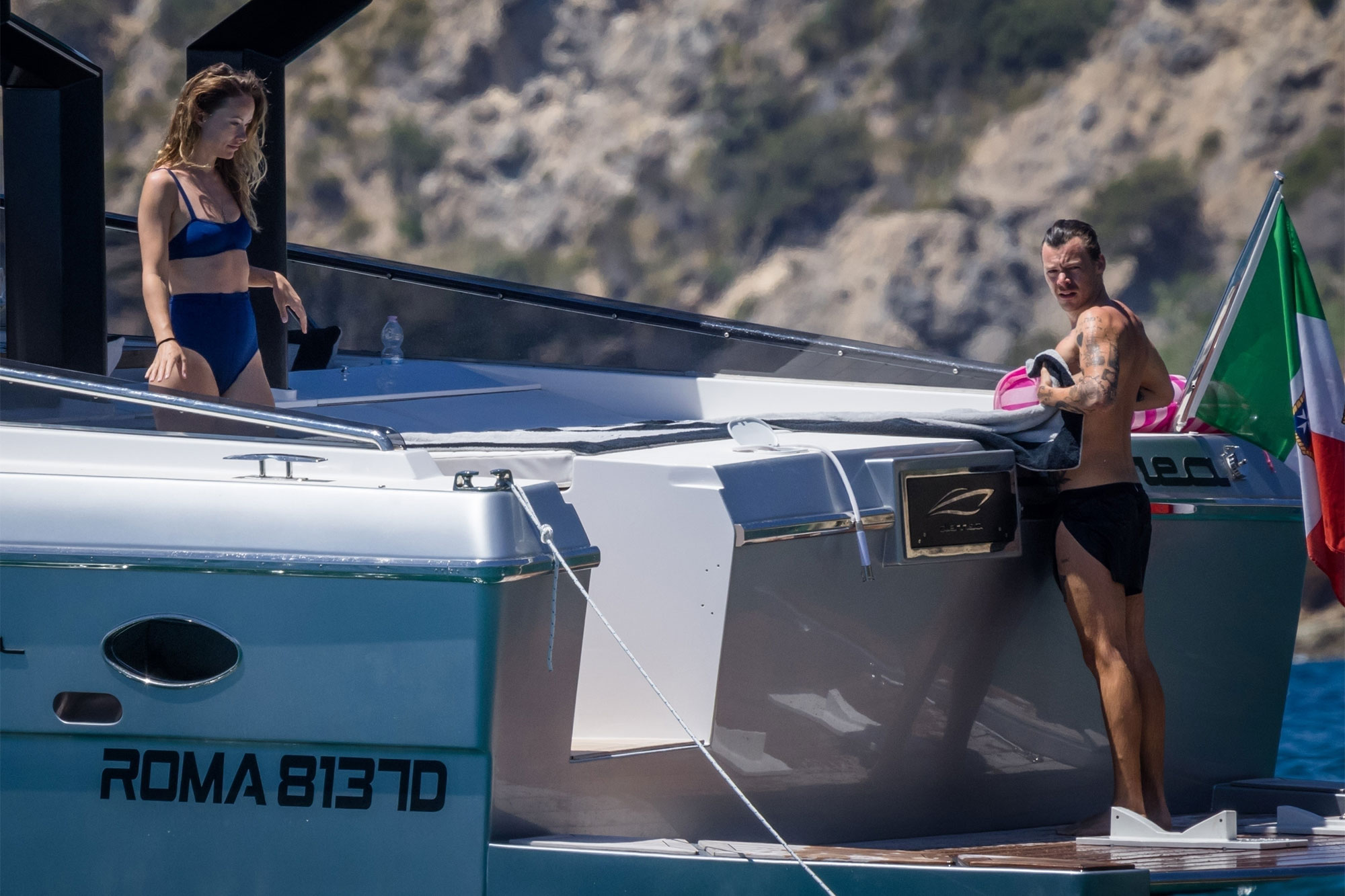 In photos exclusively obtained by Page Six on Monday, Wilde, 37, and Styles, 27, can be seen enjoying themselves on a yacht in Monte Argentario.

Styles and Wilde upped sticks for Italy after he wrapped filming on his new movie, “My Policeman,” in England.

The duo was spotted walking with their arms wrapped around each other last week in Porto Ercole.