Scarlett Johansson was inspired by ‘RHONJ’ for ‘Don Jon’ wardrobe

Joe Gorga tells Bill Aydin his ‘disgusting’ wife, Jennifer, is ‘out of control’

Jennifer Aydin and husband Bill Aydin address his decade-old affair in the midseason trailer for “The Real Housewives of New Jersey.”

In the teaser, which dropped Monday via People, the couple have a serious sit-down where Jennifer shares her emotions and feelings over the resurfaced affair.

“You were doing your thing without any consideration of me,” she tells Bill.

The trailer then flashes to Jennifer having an honest conversation with her on-again, off-again friend Margaret Josephs.

“It’s always me trying for him,” she tells her, beginning to cry. “I don’t know if I can work through it.”

During the season premiere, Josephs confronted Jennifer over her husband’s affair, and she admitted that her plastic surgeon husband previously cheated with a pharmaceutical rep. 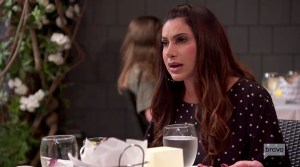 Jennifer recently admitted that even though she had moved past the affair, she hadn’t completely dealt with her feelings towards Bill.

“I’m at the point right now, Dolores, where I’m just numb,” she told Dolores Catania on a recent “RHONJ” episode. 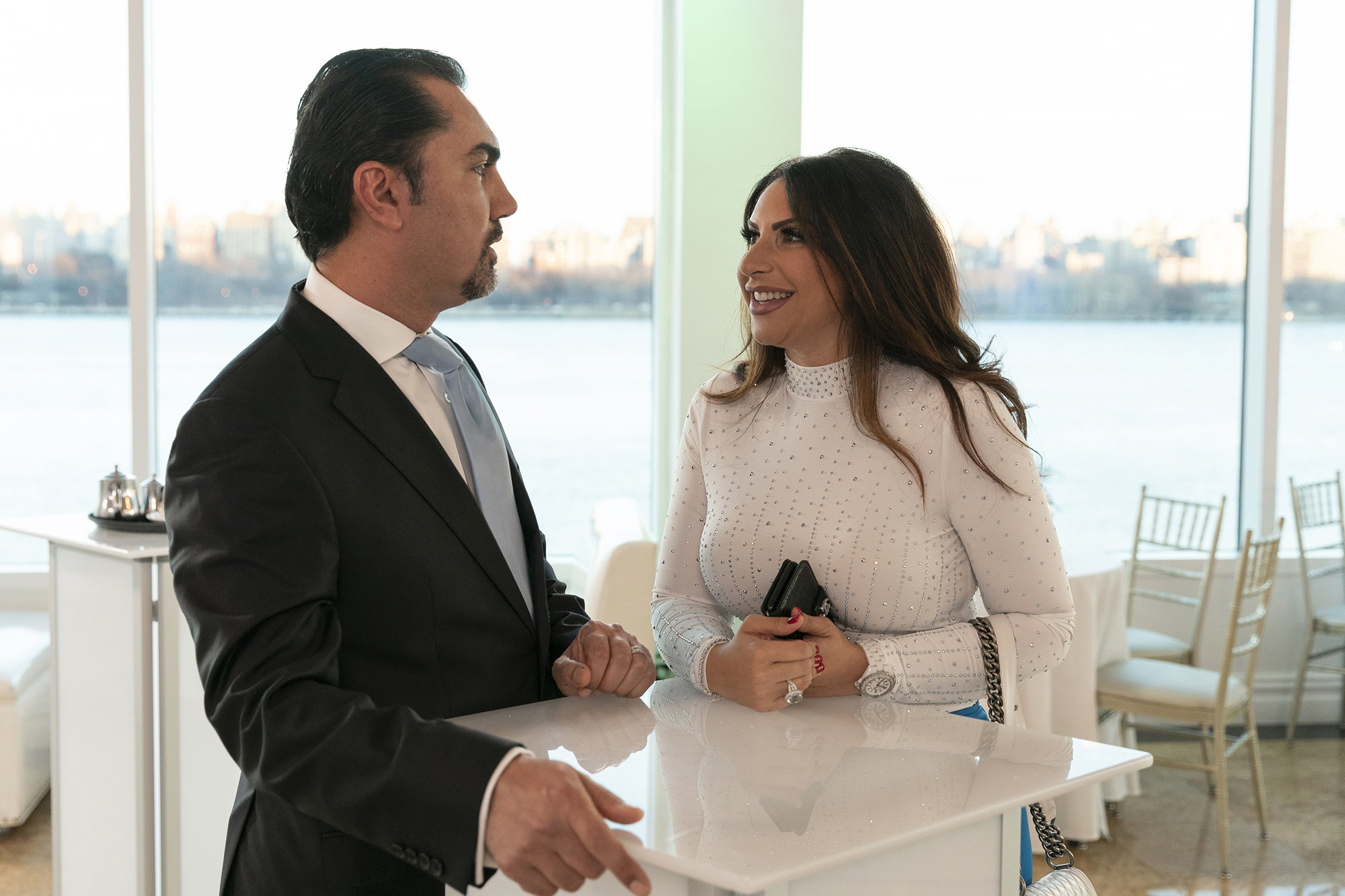 “I’ve dealt with this in the only way that I knew how which was if I decide to forgive him, then I’m going to move on and never talk about it again.”

Catania, who also discovered husband Frank’s affair while she was pregnant, then encouraged her friend to have an honest conversation with him. 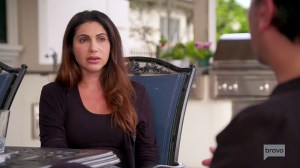 Jennifer explained that since she “already decided to move on,” she doesn’t know if it’s “OK for me to change my mind now.

However, the new trailer seems to tease that she finds a way. Guess we’ll have to wait and find out!

“The Real Housewives of New Jersey” airs Tuesdays at 8 p.m. ET on Bravo.