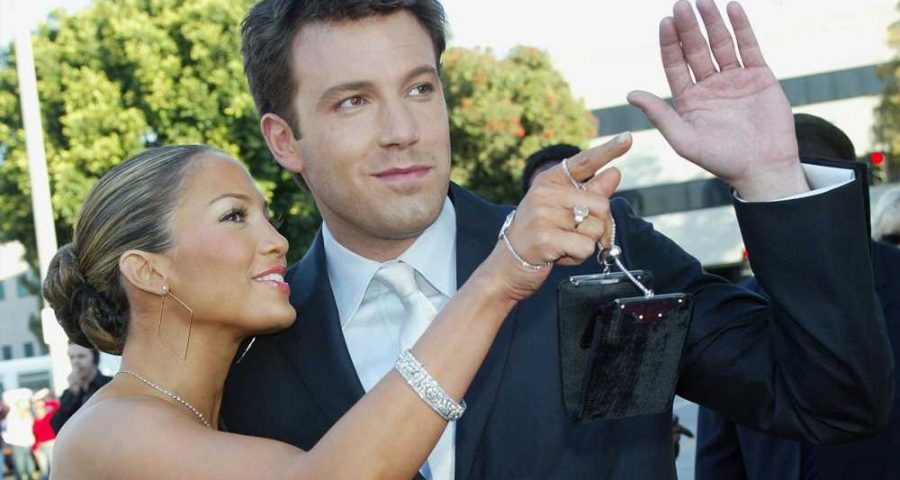 Don’t be fooled by the rocks that she’s got — because those rocks are worth way more these days.

Back in 2002, Ben Affleck proposed to Jennifer Lopez with a 6.1-carat pink diamond engagement ring from Harry Winston, worth at the time an estimated $2.5 million, swiftly sparking a colored diamond craze.

And just as J.Lo’s career has continued to soar in the nearly two decades since, so too has the value of that rosy, radiant-cut sparkler, according to a trio of Page Six Style’s go-to diamond experts.

“Ninety percent of [pink] diamonds come from one place: the Argyle mine in Australia, which announced its closure in 2020 and stopped production this year,” Ajay Anand, CEO of Rare Carat, told us.

“Since 1983, the Argyle mine has been a major producer of the world’s finest pink diamond supply and the go-to for fancy pink diamonds. The mine yields a rainbow of colors, from pinks to blues to violets and the rarest of all: red,” he continued.

Anand estimates that Affleck would have to fork over around $4 million for the same stone today. 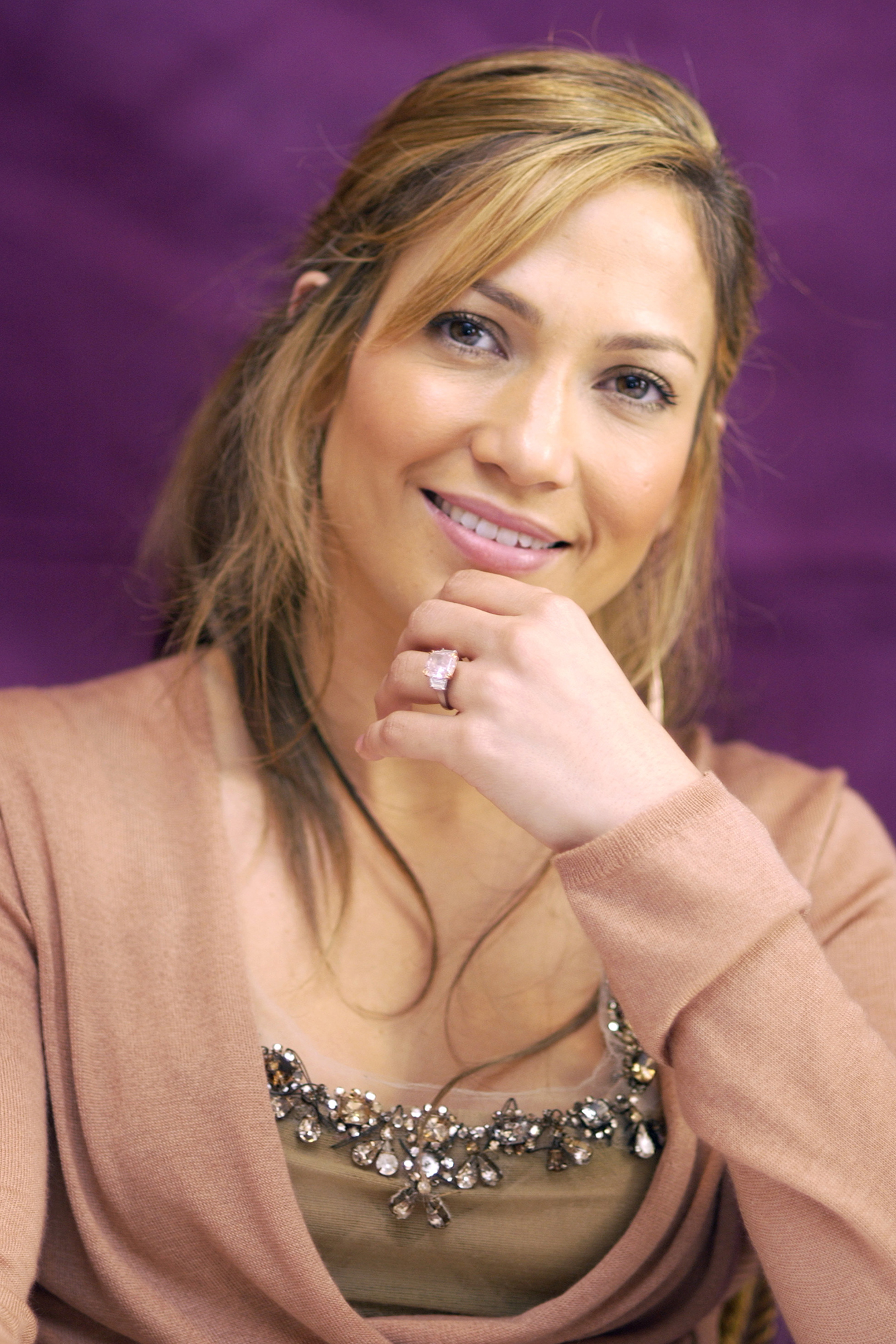 The Clear Cut‘s founder and CEO, Olivia Landau, shared an identical estimate, similarly pointing to the Argyle mine’s closure as a key reason for the ring’s near-doubling in value.

“Although it is unlikely the mine produced many pink diamonds in the 6-carat range, the closing of the mine has driven up the prices of fancy pink diamonds,” the gemologist shared.

And Mike Fried, CEO of The Diamond Pro, puts the magnificent ring’s current value even higher.

“Our fancy color partner has created similar rings to J.Lo’s, most recently two years ago,” he told us. “The cost was roughly $10 million. I’d imagine the price of her ring would be closer to $11 million today.”

Fried emphasized that fancy color diamonds — and pink in particular — are far rarer than colorless ones, and that the sheer size of 52-year-old Lopez’s makes it even more so.

Of course, it’s that one-in-a-million appeal that made the rock a perfect fit for the triple threat in the first place. “He was like, ‘I just wanted you to have something that nobody else would have,’” J.Lo told Diane Sawyer during a 2002 interview, calling the ring “the most magnificent thing I’ve ever seen.” 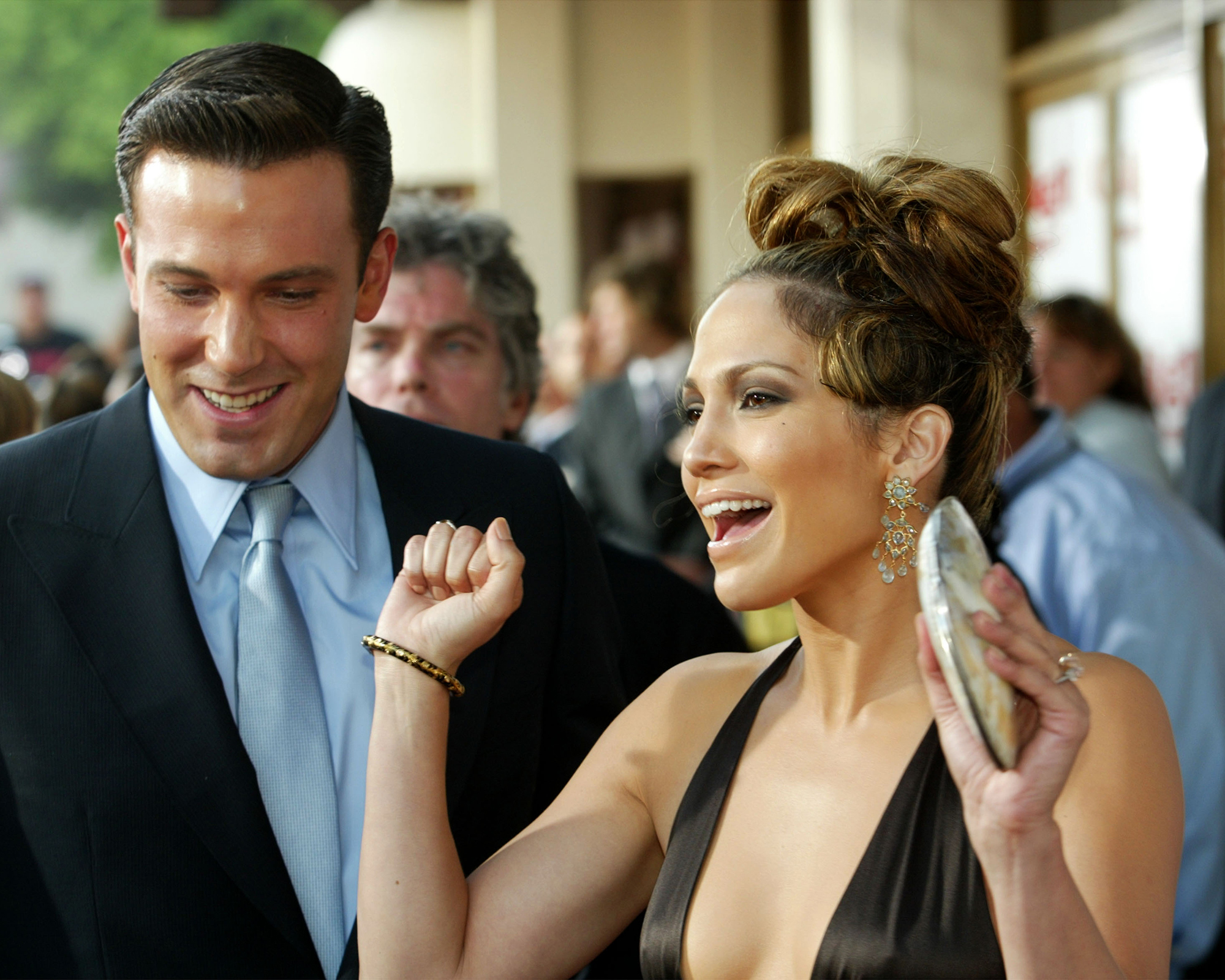 And now that Lopez and Affleck, 48, have rekindled their romance, the “Argo” director won’t have to look too far should he choose to pop the question again: According to J.Lo’s former publicist, Robert Shuter, she’s still in possession of the pricey piece.

“As far as I know, Jen has never returned the ring,” Shuter told “Access Daily” in May. “So if things move forward with these two, gosh, she’s already got the most beautiful ring I’ve seen. It’s absolutely stunning.”

Stunning — and stunningly valuable, that is.