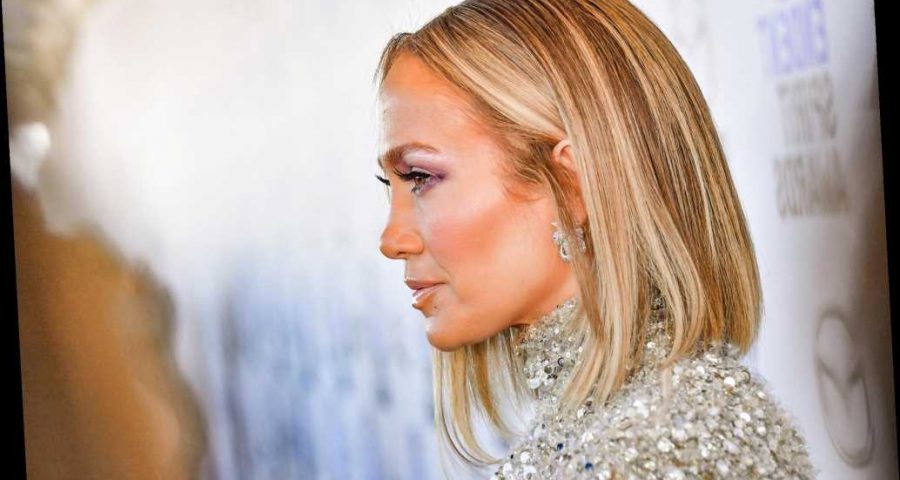 Police have been called to Jennifer Lopez’s home at least 15 times this year — but the LAPD says neither she nor her now ex-fiance Alex Rodriguez were even there.

Cops told TMZ someone has barraged the LAPD with 911 calls about alleged issues at her Bel Air house ever since Lopez performed at President Biden’s inauguration, TMZ reported Saturday.

At least 15 calls were made to the police for everything from loud music to a man and woman fighting. But police told TMZ the calls turned out to be totally false as nobody was even home at Lopez’s LA-area mansion.

Police sources told TMZ they believe the calls could be politically motivated and are investigating the situation.