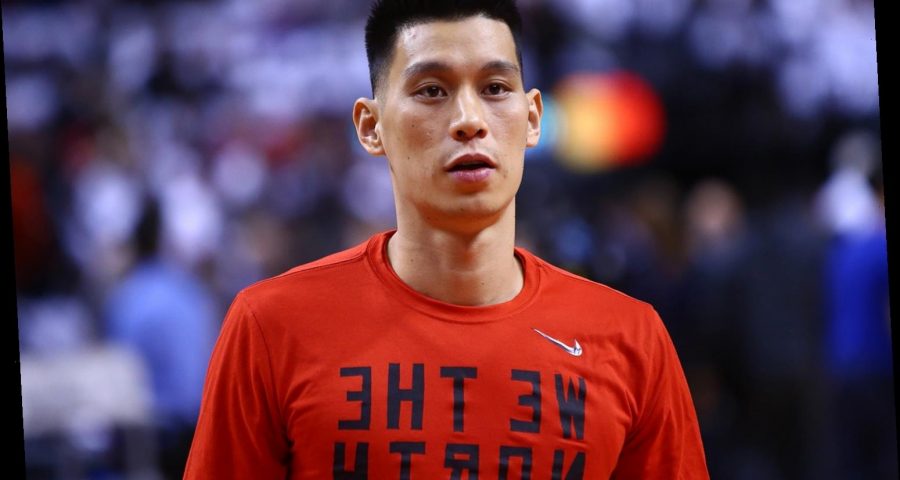 Eight people, including six Asian women, were killed by a gunman who opened fire at the spas.

"This is sooo heartbreaking … praying for our world," Lin, whose parents are Taiwanese, wrote on Twitter, Wednesday. "To my Asian American family, please take time to grieve but know you're loved, seen, and IMPORTANT."

He continued: "We have to keep standing up, speaking out, rallying together and fighting for change. We cannot lose hope!!"

Lin also addressed one officer investigating the case saying the suspect, a 21-year-old white man named Robert Aaron Long, was having "a bad day" when he decided to allegedly perpetrate the attacks.

"He was fed up, at the end of his rope," Cherokee County Sheriff's Capt. Jay Baker said. "He had a bad day, and this is what he did."

Lin tweeted, in part, Wednesday night that he was "not trying to learn more about how it was a 'bad day' for the murderer." "Tell me more about the victims and how they didn't deserve this," he also wrote. "Humanize them. Let's talk about their stories."

Long is in custody and confessed to the killings, authorities say. (It was unclear if he has retained an attorney who could speak on his behalf.) He has been charged with eight counts of murder in connection with the attacks, according to the New York Times.

Investigators have not identified a clear motive but said Long seemed to have a sex addiction and the spas were "a temptation for him that he wanted to eliminate." He "may have frequented some of these places in the past," the Cherokee County sheriff said.

Tuesday's tragic shooting comes amid a wave of violent attacks and discrimination against Asian-Americans since the COVID-19 pandemic began in the United States last year.

Stop AAPI Hate — a national coalition which aims to track and address incidents of anti-Asian discrimination — has received nearly 3,800 reports of hate incidents across the country since March 2020.

According to a recent Harris poll, 75 percent of Asian Americans are fearful of increased hate and discrimination toward them.

Lin has previously spoken out about his own experience with racism on the court, which has included being called "coronavirus" during games.

In a powerful statement shared on Facebook last month, Lin wrote that his status as a "9 year NBA veteran" didn't protect him from "being called coronavirus" on the court.

The athlete currently plays point guard for the Santa Cruz Warriors of the NBA G League. He's also played on the New York Knicks, Houston Rockets, Los Angeles Lakers and other teams since the start of his career in 2010.

"We are tired of Asian American kids growing up and being asked where they're REALLY from, of having our eyes mocked, of being objectified as exotic or being told we're inherently unattractive," he continued. "We are tired of the stereotypes in Hollywood affecting our psyche and limiting who we think we can be. We are tired of being invisible, of being mistaken for our colleague or told our struggles aren't as real."

His ended the statement with an emotional plea: "So here we are again, sharing how we feel. Is anyone listening?"