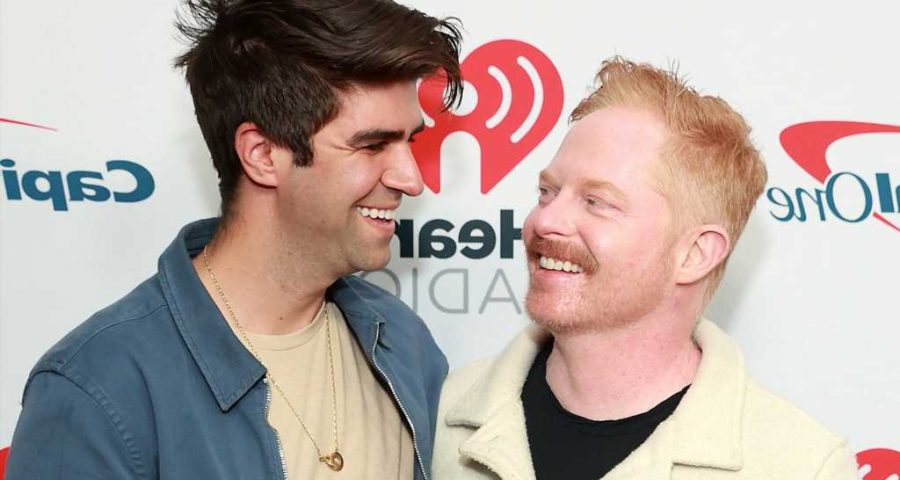 The "Modern Family" alum kicked off his announcement by apologizing for missing Tuesday's performance of his Broadway play, "Take Me Out."

Jesse Tyler Ferguson skipped out on work Tuesday night, but we supposed he had a pretty valid excuse. He and husband Justin Mikita were welcoming their second baby into the world!

The “Modern Family” alum cheekily started his announcement of their family’s expansion by apologizing for missing the Tuesday night production of Broadway’s “Take Me Out” — and Wednesday, too. 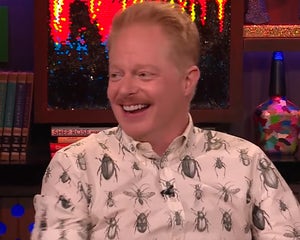 “We ran off to welcome our little one, Sullivan Louis Ferguson-Mikita,” he wrote in a post to his Instagram.

Ferguson and MIkita shared a couple of sweet pictures of their new son, thanking the medical team and their surrogate for “helping us grow our family.”

“We are overjoyed to be a family of four,” Ferguson captioned the image of their baby, sporting an Empires jersey in homage to his Broadway production. World’s youngest understudy?

It was back on July 7, 2020 that Ferguson and Mikita welcomed their first child, Beckett Mercer Ferguson-Mikita. Ferguson first announced that they were expecting again via Instagram back in May.

Ferguson and Mikita married in July 2013 in downtown New York City. They had been together for nearly two years before getting engaged in 2012 while vacationing in Mexico. 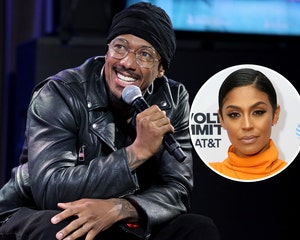 Nick Cannon Welcomes 11th Child, Baby No. 12 On the Way

In his announcement, Ferguson said that he would be out for two shows, returning to the stage for the Thursday night production. “My incredible understudy @timothytwright will be on tonight and tomorrow,” he wrote. “I know Tim has you all in wonderful hands.”

Sarah Hyland was among those commenting their congratulations to the new parents, writing, “The SWEETEST.” The couple also got “congratulations” from Vanessa Williams and Sophia Bush, among many others.

Over on his Instagram Stories, Ferguson offered fans a sneak peek at Sullivan’s nursery, all ready for the little one to be spoiled by his doting fathers and big brother when he gets to come home.

You can check out all the adorable decorations, including his little stuffed sloth, below. 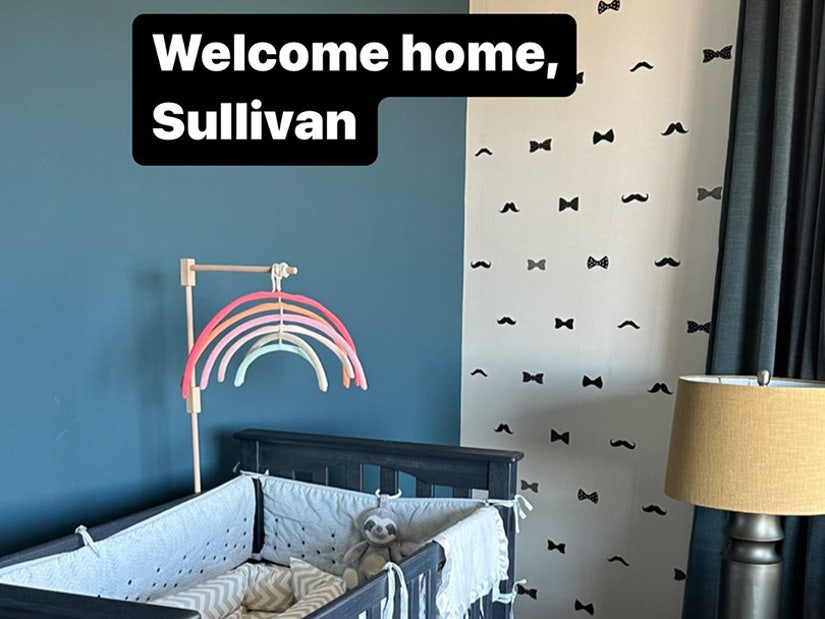