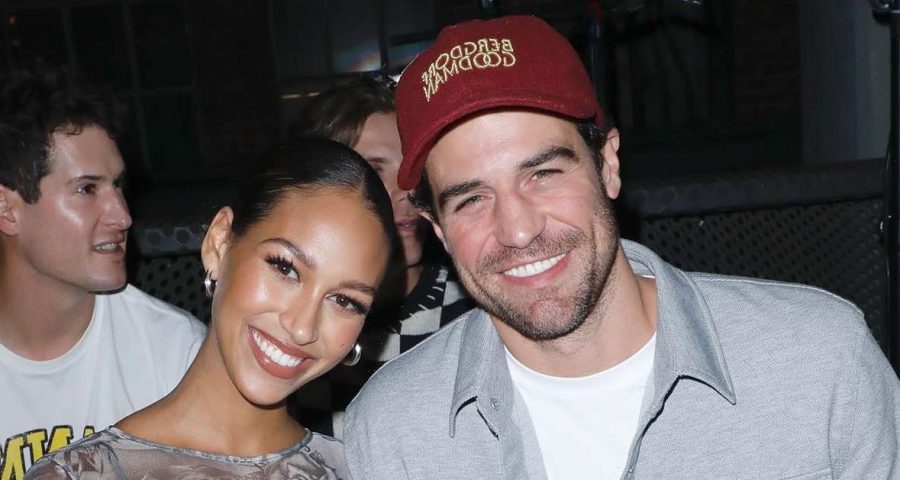 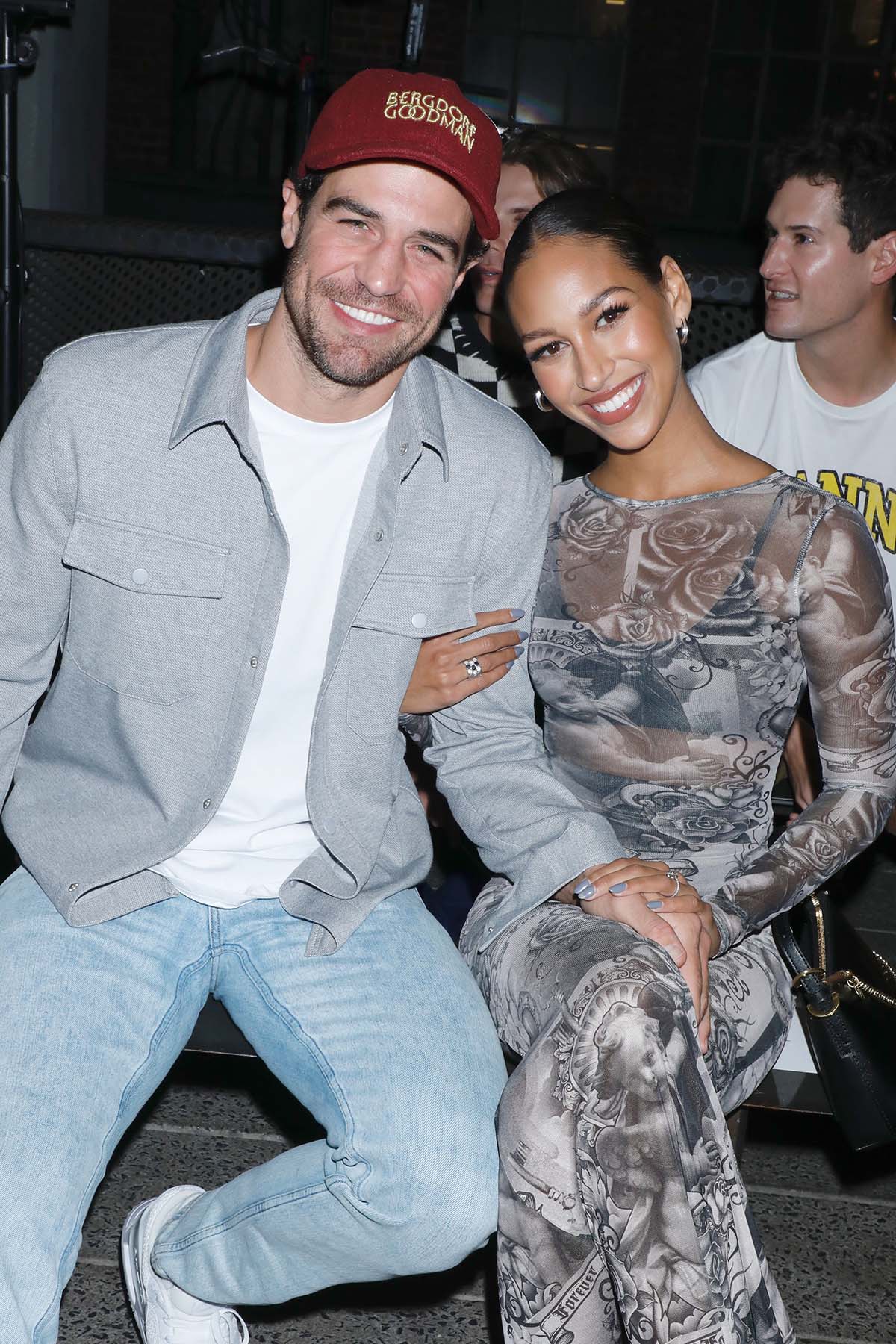 The planning begins! Joe Amabile and Serena Pitt tied the knot in a surprise courthouse wedding less than two weeks ago, but they’re already thinking about their second ceremony.

“We haven’t picked a location yet,” Amabile, 36, exclusively told Us Weekly at the Bachelor in Paradise Tastemaker event in Los Angeles on Saturday, November 5. “We’re between Austin, Texas, Charleston, [South Carolina], or Nashville.”

The Bachelor alum, 25, is from Canada and her now-husband is from Chicago, but they’ve been considering Southern locales for the sake of their guests. “We just wanted it to be fun and a great destination for everyone to travel to for the weekend,” Pitt told Us.

The duo added that they’re not currently planning to televise their second wedding, but they might consider it if given the chance. “If somebody wants to pay us to put it on TV, let’s go,” Amabile quipped. Pitt, for her part, added: “ABC, if you’re listening, if you wanna make something happen, we’ll chat. But right now, I think we’re just gonna go ahead and keep it private.”

Whether the ceremony airs in primetime, the publicist promised that fans will still get to see a few glimpses of the big day. “We’re gonna have a videographer, so we’ll post the video to share with everyone,” she told Us. “So many people have been following our story for so long. We have to share bits of it in some way.”

The newlyweds got engaged during season 7 of Bachelor in Paradise, which aired in 2021. Last month, they revealed that they made it official during a low-key courthouse ceremony in New York on October 27. While the nuptials may have seemed impromptu, the duo actually started planning the event several weeks earlier.

“It was spontaneous but planned,” Pitt explained to Us. “You can’t unfortunately just run to the courthouse, so we were like, ‘Let’s do it!’ And then we looked into it, and then it was, like, a three-week process.”

Though the pair recently shut down speculation that they got married because they’re expecting a child, they “definitely” want to expand their family in the future. “We both want kids. I feel like I was pretty open about that early on,” Pitt explained, with Amabile adding that the topic of children was “one of the first conversations” they had.

“I think after we get married, we’ll start maybe thinking about it a little more,” Pitt told Us. “But right now we’re just immersed in wedding planning.”

The twosome have a general time frame in mind for the date — September 2023 — but they still have plenty of other decisions to make. “I haven’t even tried on a wedding dress yet,” Pitt said. “I think next month I’m home in Toronto, so I would think we’ll go dress shopping with my family then.”

Menu planning is also high on the to-do list, with pizza, tacos and pasta all in the running as possibilities. “We should do a pizza oven,” Amabile told Us. Pitt, meanwhile, is thinking about the afterparty. “We’ll definitely do late-night snacks,” she explained.

With reporting by Hannah Kahn