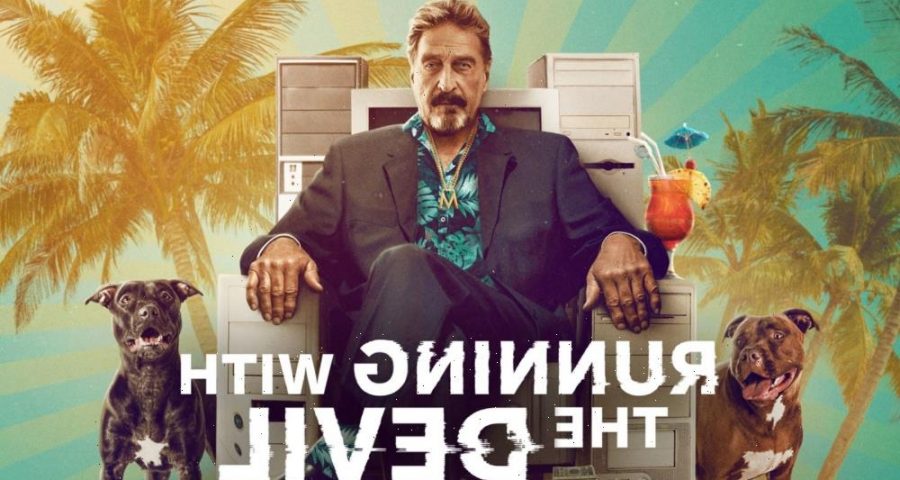 Curious Films is producing “Running With The Devil: The Wild World of John McAfee,” a feature length documentary for Netflix telling the story of the life and death of software pioneer John McAfee.

British-American McAfee was the inventor of one of the most successful, and reviled, pieces of software of all time: McAfee Antivirus. At his peak, McAfee was worth $100 million. But when his neighbor was murdered, he went on the run — and invited a film crew with him. McAfee claims he is running for his life, chased by armed gunmen. McAfee and the film crew travel deep into the Belizean rainforest, across international borders, up river in the jungles of Guatemala and through the Bahamas on a boat loaded with guns, drugs and alcohol, trying to stay one step ahead of their alleged pursuers.

With exclusive access to hundreds of hours of previously unseen, footage of McAfee and in-depth accounts from the people who knew him best, “Running With The Devil” aims to the definitive story of a larger-than-life character, a man who ran for U.S. President twice, escaped from jail multiple times, and claimed to have hacked the world.

Freedman said: “ “Running With The Devil: The Wild World of John McAfee” is a story that’s been over ten years in the making, it’s a stranger-than-fiction story like no other, about a powerful man who lived his real life like it was a high-octane Hollywood movie — and the consequences this has for those closest to him. We are incredibly proud to be telling this extraordinary tale for the first time for Netflix.”

The documentary streams on Netflix from Aug. 24.