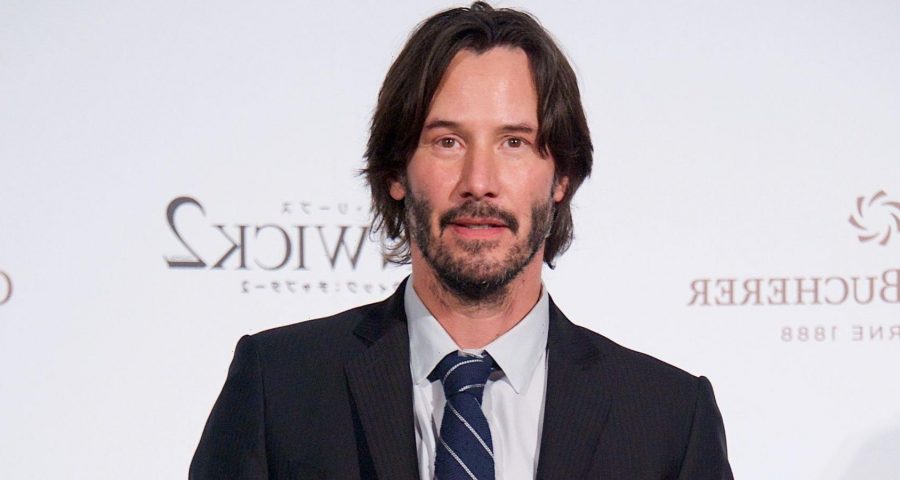 While Keanu Reeves is known to keep his private life under wraps, the beloved actor

Keanu Reeves has been a part of Hollywood for many decades and has become an actor in all genres. Earlier in his career, he gave hits like Speed and Point Break, which earned him recognition, and Reeves became one of the highest-paid actors after The Matrix trilogy and the comedy gold Bill And Ted’s Excellent Adventures. Additionally, he became an action superstar with the John Wick series and continued to grow his portfolio. When the actor is not working, he is often spotted riding or tinkering with a bike. His love for motorcycles began in 1986 when he was in Munich and learned how to ride one. Since then, his collection has continued to grow in his garage.

Keanu Reeves has stepped into the role of designing bikes with his company Arch Motorcycles, where he customizes and creates bikes with co-owner Gard Hollinger. From a classic Harley-Davidson to riding a bike he customized, let’s look at the crazy expensive motorcycles in Keanu Reeves’ collection.

BMW may have recently gained traction for its bikes, but Keanu Reeves has had a special spot for the 1974 R75/6 in his garage. While the ride doesn’t offer incomparable speed, it offers comfort for a long ride and effortless cruising, which is important for the actor who prioritizes ease over everything else in a bike from his collection.

A fan of Norton Motorcycle Company, a British brand, Keanu Reeves had been fascinated with its unique structure and design since childhood. According to Motorious, the actor reportedly purchased the bike in the late 1980s, and the Commando 850 MK2A was the second ride in his collection. He also reminisced about spending a few good hours riding the bike around town.

Keanu Reeves has owned the third iteration of the OHV V-twin for a long time. Called the Shovelhead, the name is derived from the shape of the rocker heads, which are shaped like coal shovels. 1984 was the last year that Harley-Davidson launched the model, their first since Harley executives repurchased the company. The new bike came with a more elegant shape and an aluminum head to improve agility.

While the actor hasn’t shared much info about the Suzuki GS1100E, it remains a prized possession in his garage. The robust engine bike was first launched in 1980 and stayed in production for four years. It comes with a four-valve cylinder head, and its ergonomic features helped it perform well.

First introduced in 2004, the Kawasaki Ninja ZX-10R has been upgraded and launched in several interactions. With a 998 CC engine, the bike gives an output of 203 HP and comes with a tubeless tire. The Ninja ZX-10R has been the top choice for the actor to ride on tracks as the superbike is built for the racing streets rather than the jam-packed streets of Los Angeles, as noted by Yahoo Autos.

The Suzuki GSX-R750 is considered one of the most popular 750 CC bikes worldwide and has had a varied history since its introduction in 1985. The high-performance ride was already lightweight, but the new upgrades also had an upgraded suspension system and liquid-cooling concept to offer better agility during long rides.

Another Kawasaki in the collection, Reeves bought the KZ 900 in 1996 when he began shooting Chain Reaction and lived in Chicago. A four-stroke model was launched in 1974 and was initially called the KZ1 before the name changed to 900. The laid-back bike was launched to compete with Honda with an American flair to persuade Western customers to buy the limited-edition stunner.

Ducati released a 996 bike with custom specifications in 2003 for the movie Matrix Reloaded, wherein Carrie Ann-Moss is spotted in a chase sequence in the film. However, as mentioned by Top Speed, due to the popularity of the emerald green bike, Ducati launched the 998 edition a year later, with only 170 Matrix editions available for retail. The V-twin engine offers a 998 CC power to provide 123 HP.

A special custom bike in his collection, Keanu Reeves took the El Diablo to West Coast Chopper, a Californian company, to design the bike from scratch and splash it with glossy black paint. The original Diablo cranks out 225 HP and 428 lb-ft of torque; however, Reeves has upgraded the engine specs for use.

A bike designed by Keanu Reeves himself, the 2019 ARCH KRGT-1 is a brand’s flagship model equipped with an aggressive S&S 124ci V-Twin engine. As stated by Arch Motorcycle, the performance cruiser has a single tube backbone machined with lightweight aluminum for agility and power handling. The aesthetic packages can be customized as per the buyer, including the foot/hand controls and seat shape.

Another notable creation by Keanu Reeves includes the 2019 ARCH IS, a performance cruiser with a sporty style. The actor has not only collected the bikes as his hobby but also developed skills to design and customize engines to offer his talent to customers through Arch Motorcycle.

READ NEXT: A Peek Inside David Beckham’s Insane Car Collection