Switching things up! JoJo Siwa will make history when she hits the ballroom on season 30 of Dancing With the Stars, becoming the first contestant to compete with a same-sex partner.

Everything JoJo Siwa Has Said About Coming Out, Girlfriend Kylie Prew

ABC announced on Thursday, August 26, that the 18-year-old social media star is one of the 15 celebrities joining the dance competition show this fall. The Nebraska native, who came out as a member of the LGBTQ+ community in January, will be the only female dancer in the show’s 30 seasons to dance with another woman. 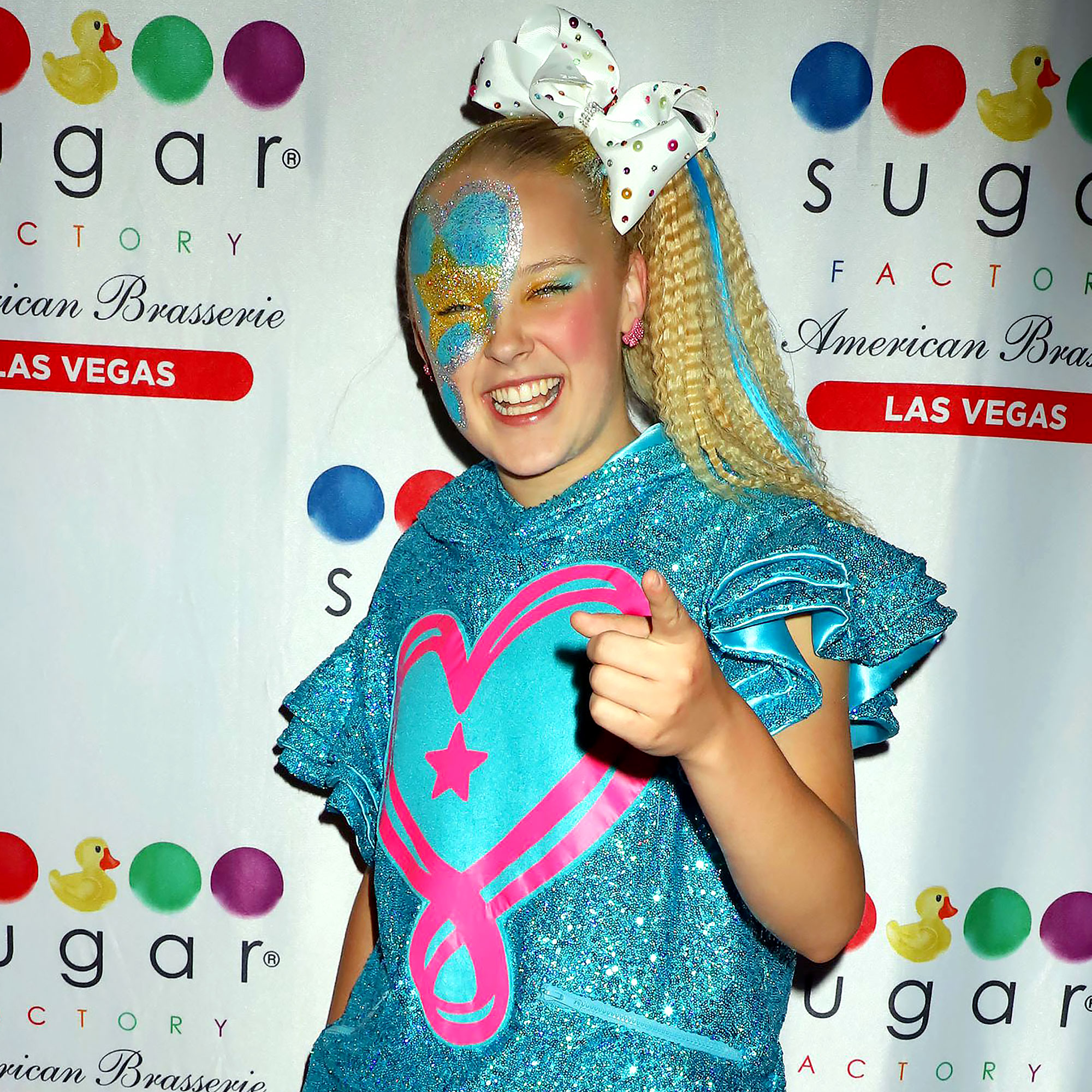 “I am so excited to be a part of Dancing With the Stars season 30. And to be dancing with a girl I think it’s so cool,” Siwa, who is dating Kylie Prew, said via the show’s official Instagram account on Thursday. “It’s going to be the best ever. I can’t wait to just dance every week. I can’t wait to meet my partner. Oh, my gosh, there are so many things I’m so excited for.”

The network also celebrated the addition of the Dance Moms alum, captioning Siwa’s reaction clip, “Bring on the sequins and the sparkles. ✨ We’re SIWA excited for this! 🎀 #DWTS.”

‘Dancing With the Stars’ Winners Through the Years: Where Are They Now?

Team USA’s Sunisa “Suni” Lee was also announced as part of the cast, trading her Olympic medals for a pair of dance shoes come September.

Lee, 18, took home three medals during the Tokyo Games this summer, including a gold in the all-round event, silver in the team final and bronze in individual uneven bars event.

“Hi, guys, I’m Suni Lee and I’m an Olympic gold medalist. I’m so excited to be joining season 30 of Dancing With the Stars,” she said in a teaser video via Instagram on Thursday. “See you on the dance floor.”

Both teenagers received an overwhelming outpouring of love from the DWTS community after news of their casting broke.

Gleb Savchenko replied, “Congrats 🎉 @itsjojosiwa you gonna have a blast!!!”

Lee isn’t the first Olympic gymnast to give their all on the ballroom floor. Shawn Johnson, Nastia Liukin, Aly Raisman, Laurie Hernandez and Simone Biles have also competed for the coveted mirrorball trophy in the past.

The remaining 13 celebrity contestants will be announced on Good Morning America on Wednesday, September 8.

Season 30 of Dancing With the Stars premieres on ABC Monday, September 20, at 8 p.m. ET.