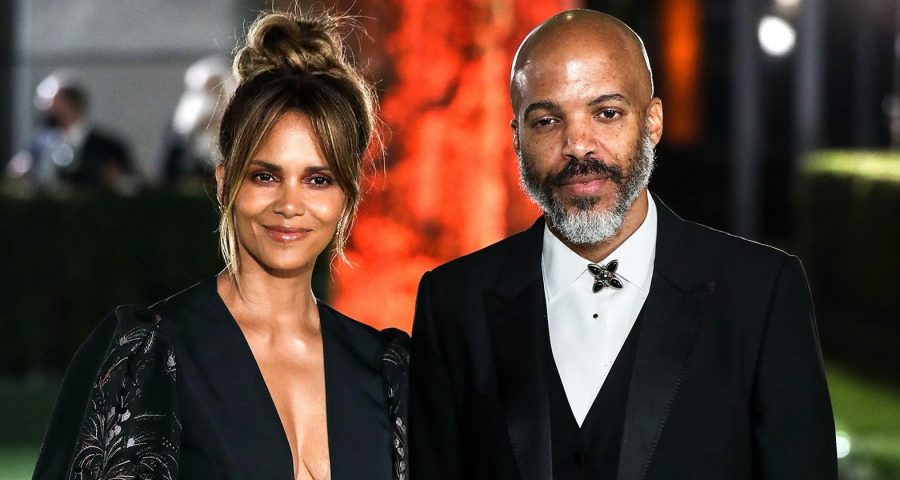 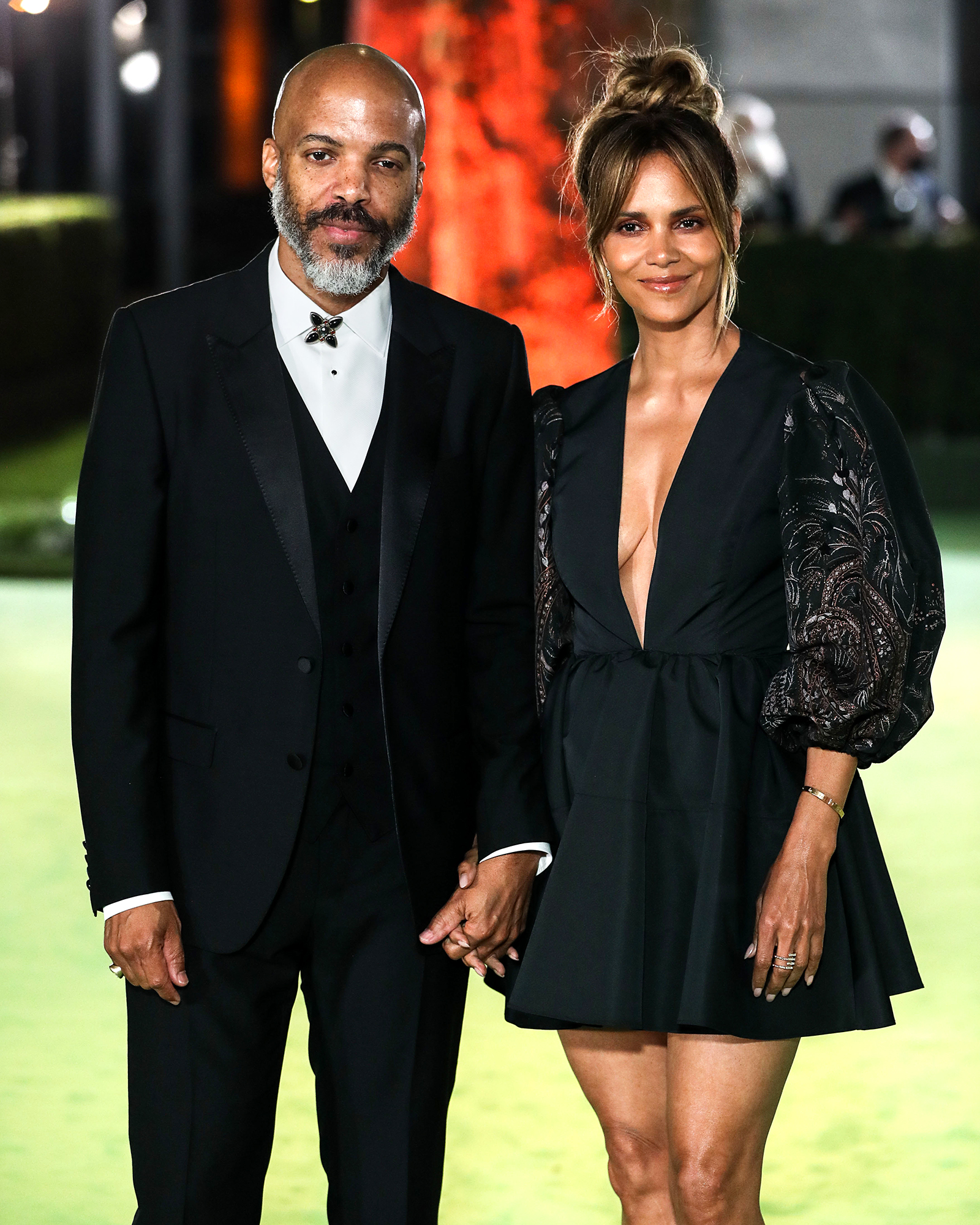 Just kidding! After Halle Berry posted a curious photo with boyfriend Van Hunt that seemingly indicated a wedding had taken place, many social media followers were quick to share their heartfelt congratulations. However, the Oscar winner and her beau were just joking.

“We were just having some New Year’s Day fun! People clearly don’t swipe as much as we thought they did. 😂 Thank you for the well wishes, tho’, it really touched our hearts,” Berry, 55, captioned an Instagram selfie with Hunt, 51, on Sunday, January 1. “Now it’s OFFICIAL, the internet is no longer undefeated 😜 #nomoreswipes4me #Januaryfoolsday.”

Hours earlier, the loved-up couple first sparked marriage speculation after the Call actress posted a snap of them kissing in a tropical chapel. Berry, for her part, donned a long dress and a floral crown, captioning her social media upload, “Well…IT’S OFFICIAL!” 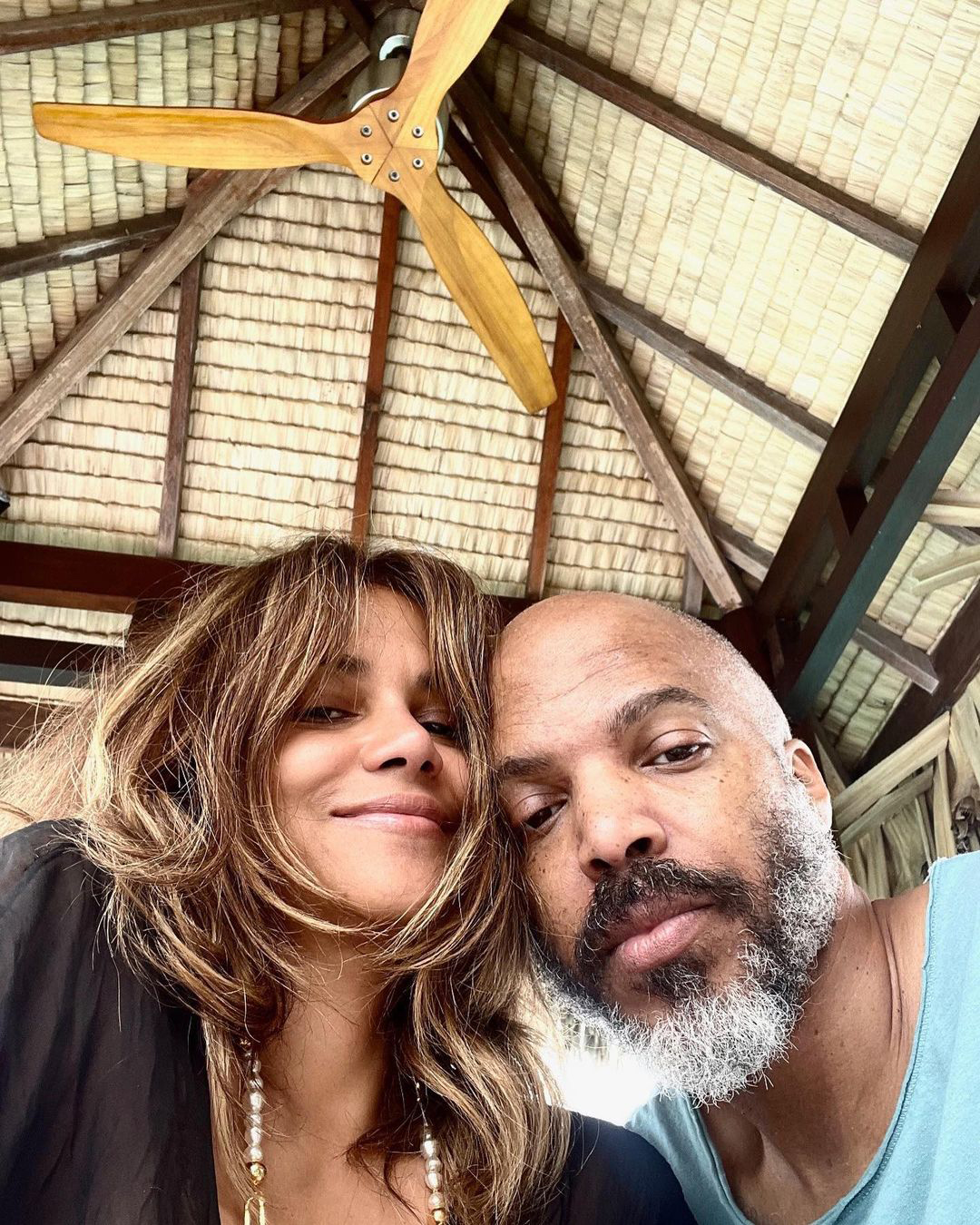 In a second slide, she wrote “It’s 2022” across a close-up selfie of the couple. As a result, several social media users immediately congratulated the pair on their presumed nuptials.

Days earlier, the Ohio native gushed over her beau during their romantic vacation, writing via Instagram, “Even our feet go together.”

After Berry hinted that she had a new man in her life in August 2020, the pair took their love Instagram official one month later.

“Now ya know… ♥️🦶🏽,” the Perfect Stranger actress wrote via Instagram in September 2020, wearing a shirt with the “Dust” crooner’s name on it while holding a drink in her hand.

Memorable Bond Girls Through the Years

Since then, the pair’s relationship has continued to heat up.

“Halle absolutely believes Van is the one for her,” a source exclusively told Us Weekly in February 2021. “[She] can see herself settling down with him. … Van is head over heels for Halle. It’s adorable to see how much he is infatuated with her.”

At the time, the insider noted that the musician “really brings out the fun side of Halle” and is “constantly challenging Halle and making her laugh.”

Listen to Us Weekly’s Hot Hollywood as each week the editors of Us break down the hottest entertainment news stories!