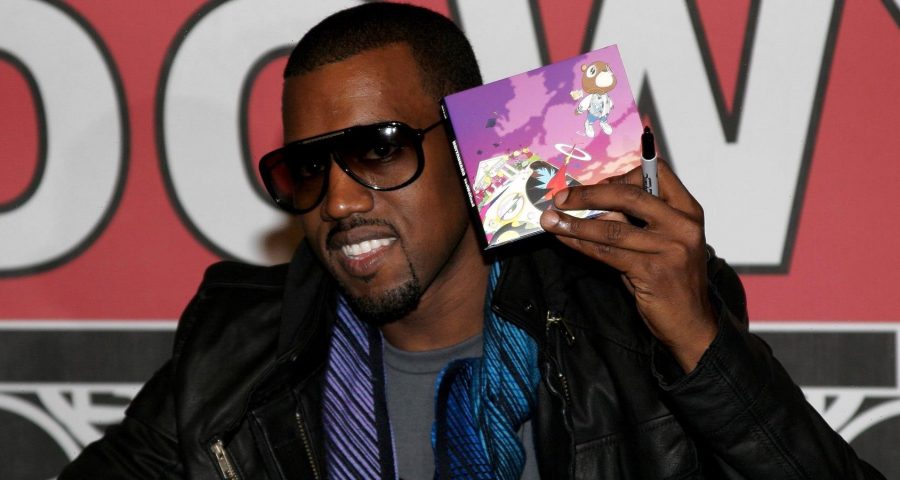 Kanye West’s astounding net worth of $1.8 billion tells fans everything they need to know abut the music mogul’s innate ability to generate millions of dollars with relative ease. His passion for producing epic hits and perfectly curated sounds is surpassed only by his business-minded genius, and West is proving once again, that he dominates the music industry. In a never-before seen, completely unprecedented move, the musical sensation has announced that he will soon host a third listening party for his Donda album, which is yet to be released. Unlike his first two listening parties, which were held at the Mercedes Benz Stadium in Atlanta, Georgia, Pitchfork reports that the third event will be held in West’s hometown of Chicago.  For those keeping tabs, that means he is generating millions of dollars through his live event teasers, before the album is even released.

For fans keeping track, three times seems to be the charm for West, who is reaping the benefits of generating big bucks off his Donda listening parties. He has managed to find a way to keep hosting these live events as major teasers not once, not twice, but to three fully sold out shows, and millions of dollars are being made in the process.

The music industry has never experienced anything quite like this before. Concerts and live events are usually held after the release of an album, and are designed to showcase the new tunes. It’s unheard of for an artist to host such events prior to the release of new music, and yet, fans keep flocking to find tickets in support of Kanye West’s listening parties, in advance of his highly anticipated Donda album release.

Donda was originally slated for release in July, but then West pushed the release date to August 6th. It has been put off once again.

Fans are still holding their breath in anticipation of the hot new music, but until then, they’re happily scooping up high-priced tickets to West’s streaming parties. The third party is scheduled to take place on the 26th of August, at Soldier Field.

The first event was held at the Mercedes Benz Stadium to a sold out crowd, and received rave reviews in spite of West arriving 2 hours late and not uttering a word while on stage. The second event shattered Apple streaming records and generated even more money for West, while maintaining the exceptionally the high food prices that were featured in the first show.

Proving to be the mastermind of his own success, West is slated to generate millions more through the third event, in just a few days.

By hosting this third musical preview, prior to the release of the album, Kanye West is demonstrating his ability to make astounding amounts of money teasing an album that is late in its release. The money earned prior to the drop of the Donda album has already far surpassed the income most artists generate after a full-blown release.

Once again, Kanye West comes out on top, and leaves an even larger footprint in the music industry.

READ NEXT: 4 Ways Kanye West Turned $53 Million In Debt Into A Billion Dollar Net Worth