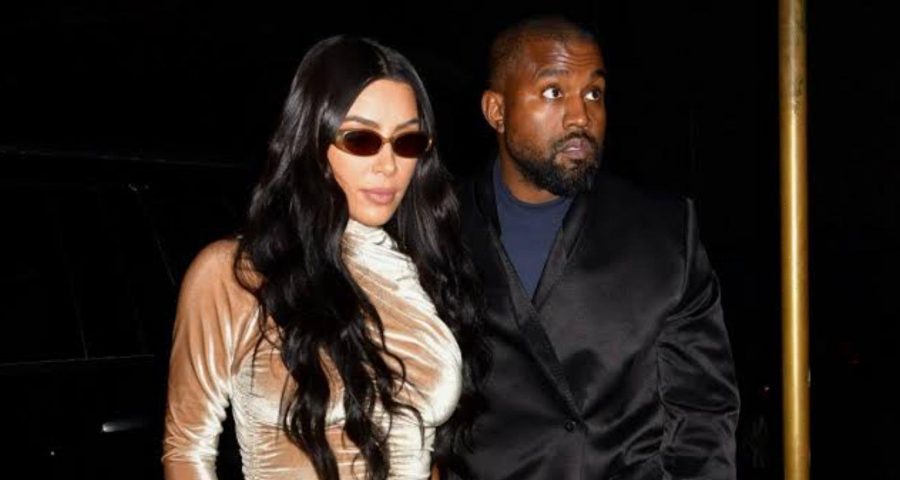 Earlier this week, Kim Kardashian bought a new Malibu estate for $70 Million that was once owned by Cindy Crawford.

According to Dirt, The deal is by far the priciest residential transfer in Malibu this year, and the biggest since February 2021, when “Real Housewife” Diana Jenkins sold her Paradise Cove compound for $87 million. It is also 2022’s fourth-priciest California home sale, behind only the $75 million Drake paid for his new home, a $120 million Holmby Hills deal and Bel Air’s infamous “The One” megamansion, which sold at auction for $126 million.

Built in 1944 but extensively remodeled in the 1990s and again in 2016, the Mediterranean villa-style house was once the centerpiece of a 6-acre estate long owned by biotech entrepreneur Walter de Logi, who died in 2014. The following year, his widow Lynda sold the big property for more than $50 million to her next-door neighbors, Cindy Crawford and longtime husband Rande Gerber.

And for those curious, Kardashian’s new estate is about 14 miles up the coast from Kanye West’s $57 million Brutalist spread, so not exactly a sugar-borrowing distance. Besides Crawford, some of Kardashian’s nearest new Malibu neighbors include retired TV super-producer Marcy Carsey, Leo DiCaprio, Neil Diamond and Michael Eisner

On September 19, Kanye West has reportedly volunteered his help in renovating ex Kim Kardashian’s new Malibu mansion which she purchased for a whopping $70 million.

According to Hollywood Life, Kanye West has generously offered to help Kim Kardashian renovate her newly purchased $70 million beach house in Malibu. But the Keeping Up With the Kardashians star has her reasons for handling the project solo. A few sources close to the former couple spoke

“Kanye has offered to help Kim renovate but she feels like handling things on her own,” one insider said. “Other than the house next door to her Hidden Hills property, this is the first home she’s purchased on her own since the split and she wants to be totally hands on with decorating and everything. As much as she appreciates the gesture, she’d prefer to handle this alone.”

“Kanye is happy for Kim that she also found a place in Malibu,” the pal stated after the Yeezy founder purchased his own $57.3 million property in the upscale beach community in September 2021. “Even though it’s a short distance from their other homes in Calabasas, it really does feel like a world away being there. Living on the ocean is so peaceful and he thinks it will be wonderful for the kids. There’s still enough privacy and distance between them that it would never be an issue of too close for comfort.”

A second friend close to the SKIMS founder explained, “When Kim decided that it was time to buy another home in California, she knew that she had to buy a property in Malibu. She was looking around for quite some time and wanted a place that offered privacy and security.”

“She consulted Kanye before buying the property because she wanted him to know that the deal was taking place. Kanye and Kim have been able to meet in the middle lately when it comes to decisions about their kids, and this has made things so much easier. Most important to them is that their children know how much they are loved by both parents. This purchase truly shows unity, and the house is pretty much perfect as is. She is looking forward to summers there for sure,” the source added.