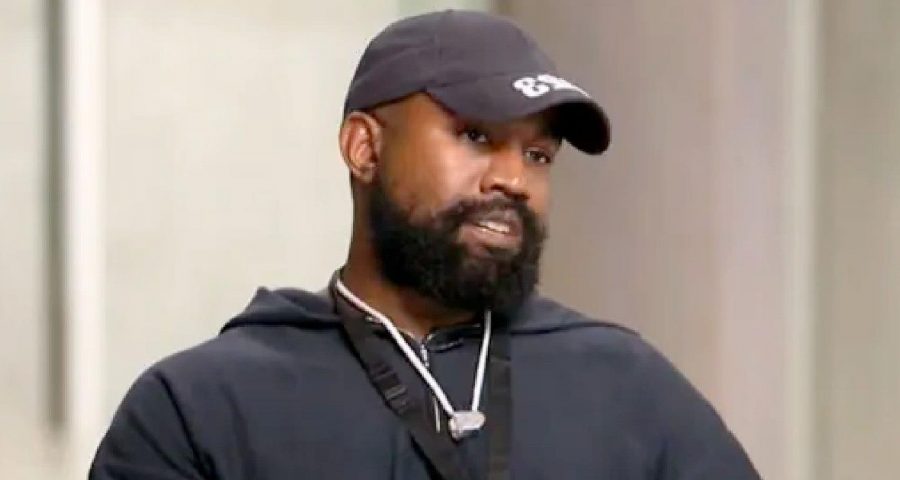 Kanye West is in even more legal trouble as his business manager has launched a lawsuit for $4.5 million for alleged breach of contract. Thomas St. John, a business manager and celebrity accountant, filed the lawsuit after he says the rapper terminated his contract earlier.

According to legal documents, Thomas says he was hired by Ye earlier this year as his Senior Financial Advisor and Chief Financial Officer for an 18-month term. He was to be paid monthly as well as given a $300,000 retainer fee.

RELATED: Henry Cavill Is Leaving His $3.2 Million Role On ‘The Witcher’

Though Thomas says he was paid for the first few months, he says things changed following a meeting with Kanye at Nobu, in which she alleges the Yeezy founder got aggressive.

The lawsuit claims Kanye said he no longer wanted to work with Thomas, who then reminded him of the 18-month contract.

He alleges the rapper replied, “The 18-month term was bulls***” […] you’re insane for even thinking I would stick to it.”

In total, the business manager is seeking $4.5 million ($900,000 for the work he’s done so far as well as $3.6 million for the rest of the contract). He’s also seeking punitive damages.

This isn’t the only lawsuit to be levied against Kanye recently. Earlier this month, George Floyd’s family launched a $250 million defamation case against him. Ye previously claimed that George Floyd died of a drug overdose, even though it’s been legally established he was killed by police officer Derek Chauvin.

“Mr. Floyd’s cause of death is well-settled through evidence presented in courts of law during the criminal and civil trials that were the result of his untimely and horrific death,” a cease-and-desist sent to Ye stated.

“Nevertheless, you have maliciously made statements that are inaccurate and unfounded, causing damage to Mr. Floyd’s estate and his family,” it continued.

Kanye has been making headlines weekly for his controversial behavior. In recent months, he’s made a slew of antisemitic and anti-Black remarks, causing him to lose many collaborations, including with Adidas.

Big fashion players like Balenciaga, Vogue, Gap, and Footlocker are also not planning to work with the rapper in the future, and even his own bank JP Morgan has cut ties.