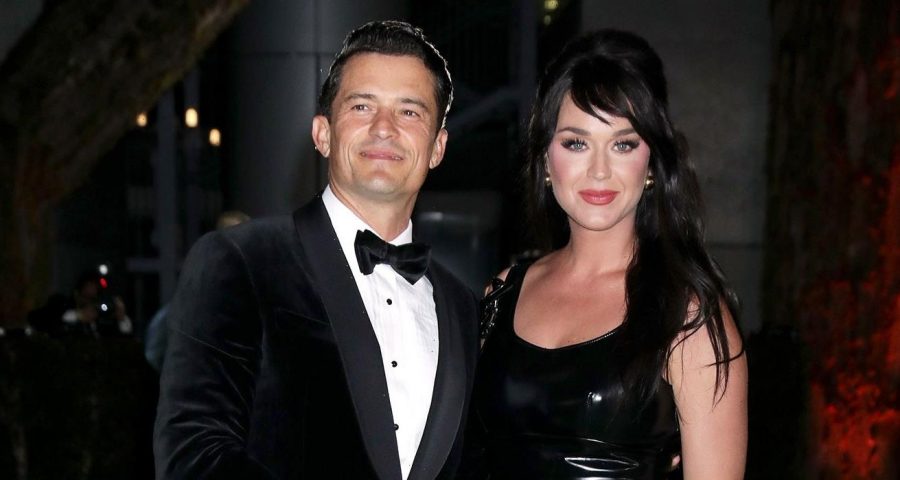 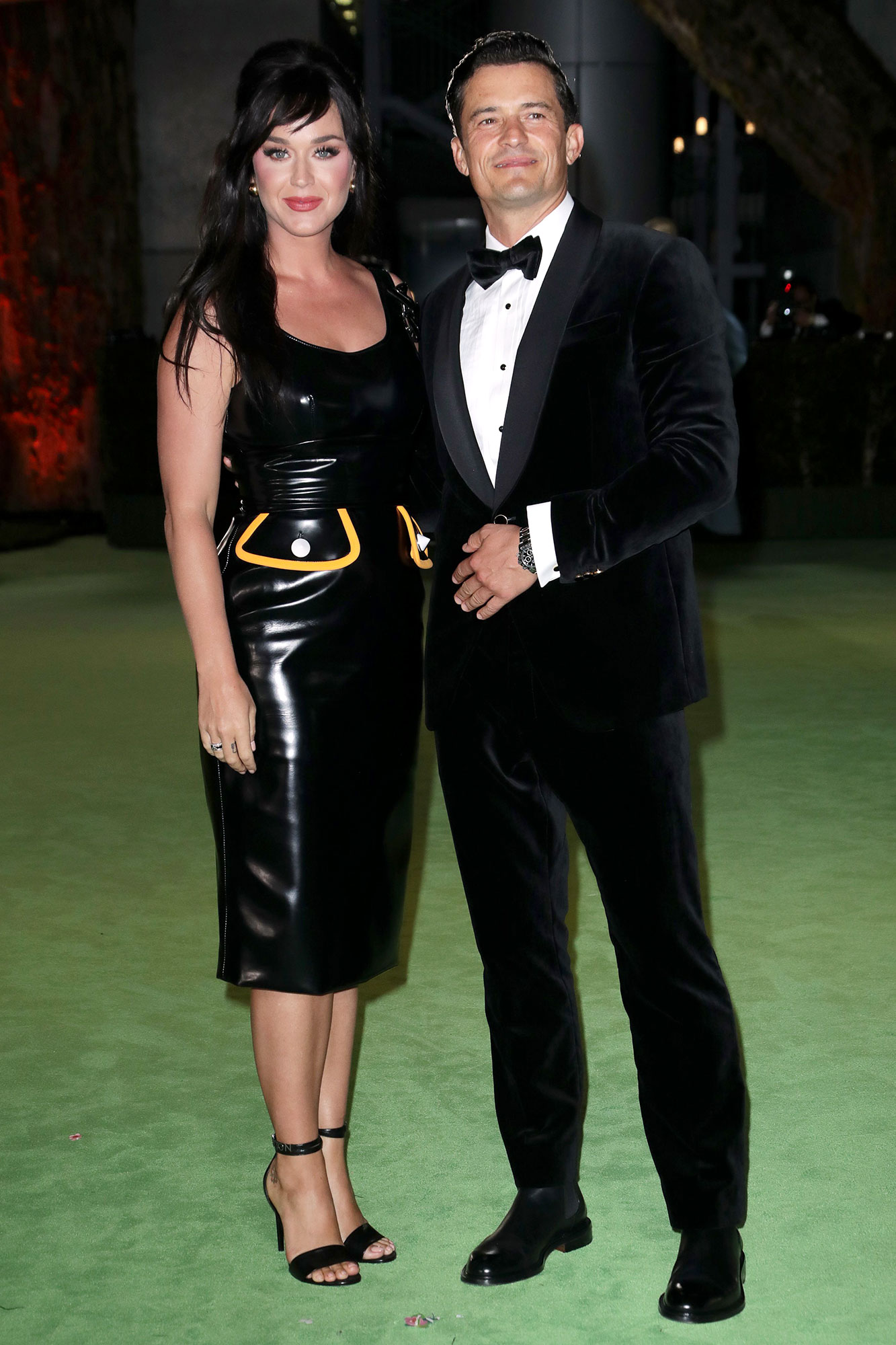 The honest truth! Katy Perry and Orlando Bloom don’t hold back when it comes to rating each other’s outfits. So naturally, the 37-year-old singer has turned to her hubby, 44, to help her pick out her costumes for her upcoming Las Vegas residency.

“I’ll have a fitting going to something, he’ll ask me for notes and I’ll show him this. It’s fun,” the “California Girls” singer revealed during a Friday, December 17, appearance on E! News’ Daily Pop. “We tell each other the truth.”

And the bluntness goes both ways. Just as Bloom will tell Perry when an outfit is a fashion flop, she’ll do the same for him. “I’m like, ‘Babe don’t wear that. You look like, something, don’t.’”

Given the Pirates of the Caribbean star’s knack for style and Perry’s fearless approach to fashion, it shouldn’t come as a shocker that the American Idol judge plans to brings out all the stops for her residency, which kicks off on December 29. 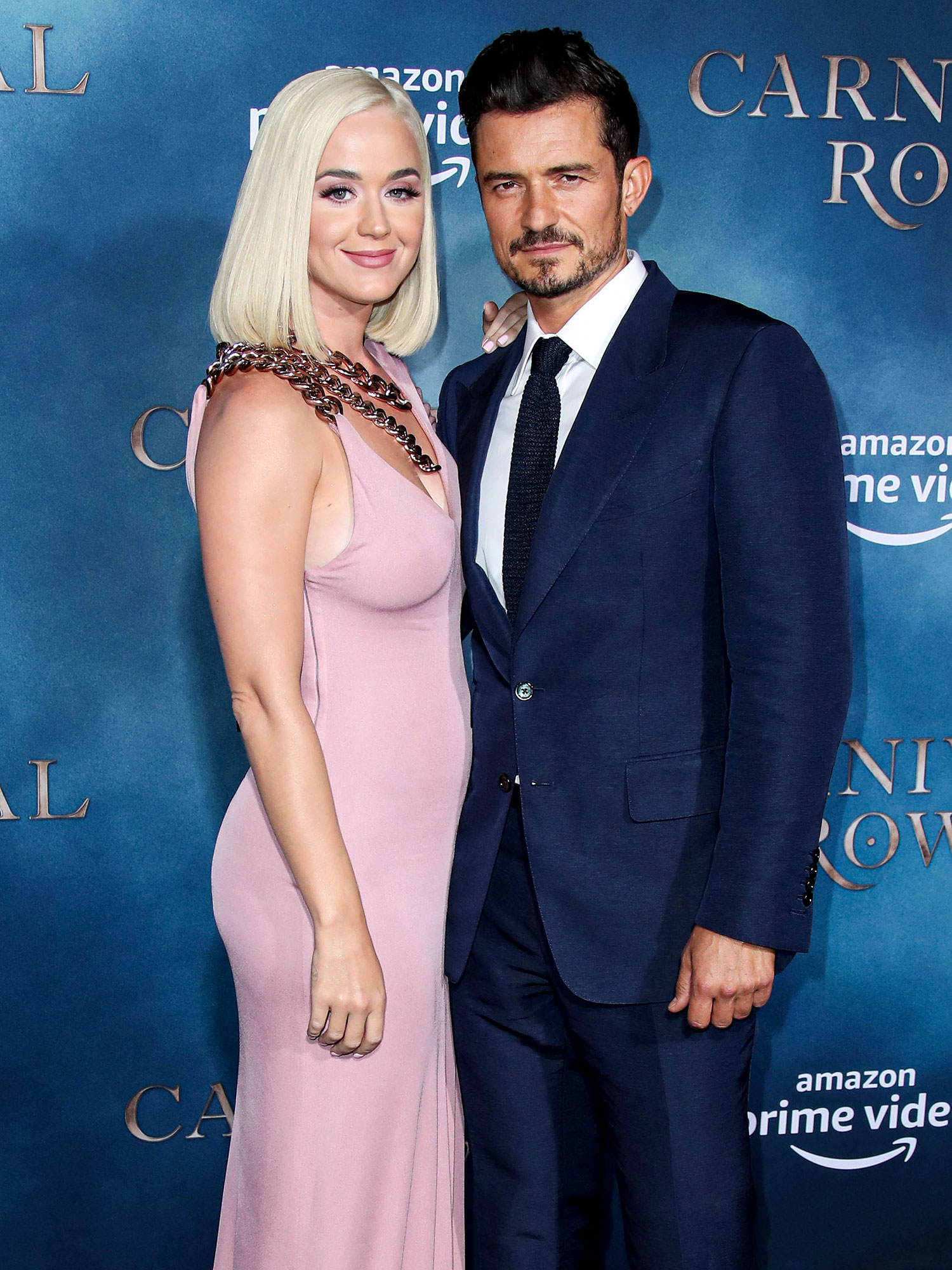 In addition to costumes with a few “tricks in them” and a “lot of rhinestones,” fans can expect to see the some “sexy” ensembles. When it comes to hair though, Perry has decided to tone things down a bit.

Katy Perry and Orlando Bloom: A Timeline of Their Relationship

“The wigs are not gonna be as wild as they have been in the past. I gave the people what they wanted,” she revealed. “I went back to the black hair so I’m just  gonna blow that out. It’s gonna be a big, old thing.”

The Grammy winner’s switch back to jet black hair follows a her long run as a platinum blonde. The whole switch up went down in November, just before the County Music Awards.

To get the job done, Perry worked with hairstylist Rick Henry. “I just think it’s time to give them everything they want,” she captioned a video of her transformation, shared via Instagram.

While longtime fans were certainly thrilled to see Perry embrace the dark hue she first rocked in her 2008 “I Kissed a Girl” music video, Bloom may have been the happiest of them all. He jumped into the comments section and wrote, “Finally,” adding a heart emoji.

Perry’s decision to transform her tresses before her big residency has been brewing for quite a while. Rewind to the beginning of November and the singer shared a video to Instagram of herself with both blonde and brown hair. “Choose ur player: what color would you choose?” she captioned the clip. It’s safe to say that the darker hue won in the end.