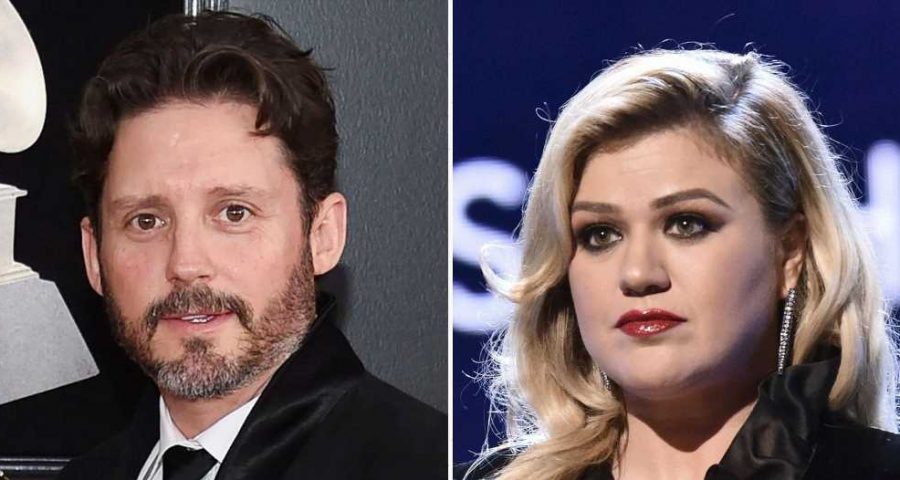 Kelly Clarkson and Brandon Blackstock‘s divorce battle is still in progress — and one major point of contention is the Montana ranch they shared during their marriage.

Kelly Clarkson and Brandon Blackstock’s Messy Divorce: Everything We Know

According to court documents obtained by Us Weekly on Monday, August 9, the American Idol season 1 winner, 39, wanted to sell the property because it was a “financial burden,” but her estranged husband, 44, plans to use it for his new career as a rodeo manager. 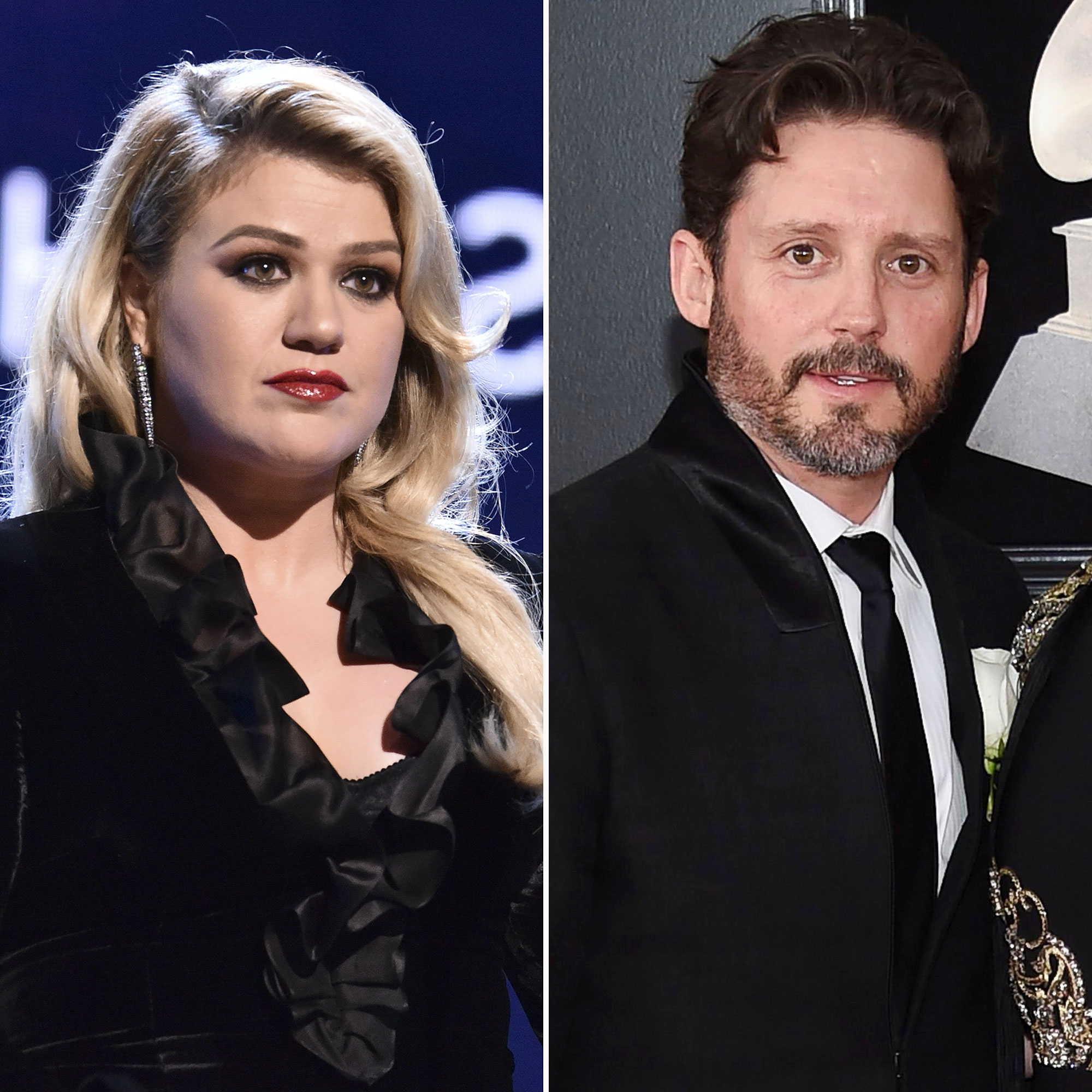 During hearings in February and March, the music manager testified that he plans to leave the entertainment industry to become a full-time rancher, adding that he spends “minimal time” managing his one remaining client, Blake Shelton.

“The evidence in this case shows that after the date of Separation, Respondent made a very deliberate choice to change his life and become a rancher full-time,” the judge wrote in court documents filed on Friday, August 6. “He testified that he is not devoting any effort toward expanding his client list and music management business. … Respondent has made a very deliberate choice, that he testified he planned for a long time, to significantly change his lifestyle from primarily working in the music and entertainment industry to working in an agriculture community and lifestyle involved in full-time ranch and cattle work.”

The court found that the cost of maintaining the ranch is $81,000 per month, but Clarkson’s request to sell the property was denied. Because Blackstock is living and working there, he requested an order to include that he will pay the maintenance costs. If he fails to do so, the “Breakaway” singer can file another motion to sell the ranch.

The former couple, who wed in 2013, announced their split in June 2020. The Voice coach filed for divorce at that time, citing “irreconcilable differences.” Us confirmed last month that Clarkson was ordered to pay Blackstock nearly $200,000 per month starting in April. The agreement was temporary, with a source later noting that the duo have yet to reach a “formal settlement.’

The order included $150,000 per month for spousal support and an additional $45,601 per month in child support to “benefit” their children, River, 7, and Remington, 5. Forensic accountants found that the “Because of You” songstress earned $1.9 million in monthly income from January to December 2020.

Last year, Clarkson admitted that the stress of the split was starting to get to her. “I mean, it’s no secret,” she told Willie Geist in September 2020. “My life has been a little bit of a dumpster. Personally, it’s been a little hard the last couple of months. I’ve been talking to friends that have been through divorce. I don’t know how people go through that without having some kind of outlet because it is the worst thing ever for everyone involved.”

With reporting by Marjorie Hernandez