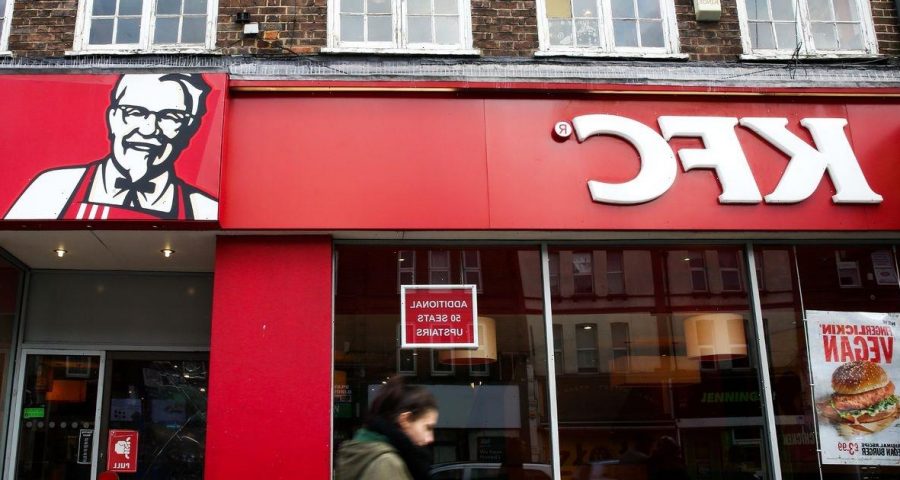 Fast-food giant KFC is one of the firms using the social media platform to share its latest updates.

It has over 1.5 million followers as it prides itself for being the "purveyors of the world's best chicken".

But have you ever wondered why KFC only follows 11 people on the social media platform?

At first glance you might think it's a weird list, but if you taken a second look it'll all come clear to you.

So if you add five with six that equals to 11 which is the amount of herbs and spices KFC famously uses in its seasoning. Get it now?

Fans of the popular chicken brand spotted the funny revelation and quickly shared their thoughts on social media.

One wrote: "The person that runs the KFC account needs a raise. I don't care how much they make now. GIVE THEM A RAISE."

While another added: "They must have a seasoned marketing person. #seewhatIdidthere."

It wrote on Twitter: "Just realised they weren't following back. Rude. Good joke though."

The 11 herbs and spices in the KFC recipe has been one of the most guarded secrets in the fast food restaurant industry.

A copy of the mixture is held in a vault in the Louisville, US, headquarters with a vial of each ingredient, it has been reported.

KFC was founded by Colonel Harland Sanders, an entrepreneur, who began selling fried chicken from his roadside joint in Kentucky.

He identified the potential of the restaurant franchising concept and the first Kentucky Fried Chicken opened in Utah in 1952.

By branding himself as Colonel Sanders, Harland became a prominent figure of American cultural history.

His image remains widely used in KFC advertising to this day.