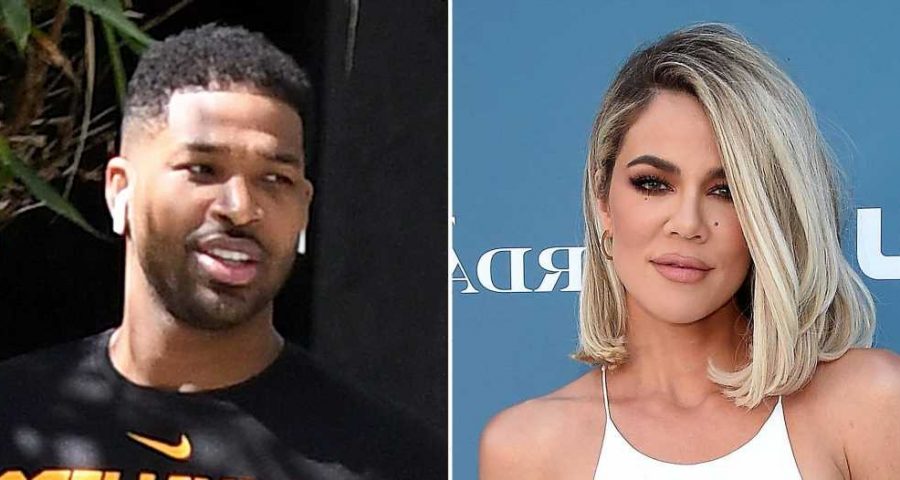 Setting boundaries? Khloé Kardashian‘s family members have seemingly drawn a line in the sand as she expects her second child with Tristan Thompson amid his paternity drama with Maralee Nichols.

When Did Khloe and Tristan Decide to Have a 2nd Child? A Timeline

Kim Kardashian, Kourtney Kardashian, Kendall Jenner and Kylie Jenner “are completely supportive of each other and are there for Khloé,” a source exclusively tells Us Weekly. “They will of course be there to support her and the baby.”

The insider adds, “As for Tristan, most of them have distanced themselves from him, especially after learning about him expecting a baby with Maralee.” 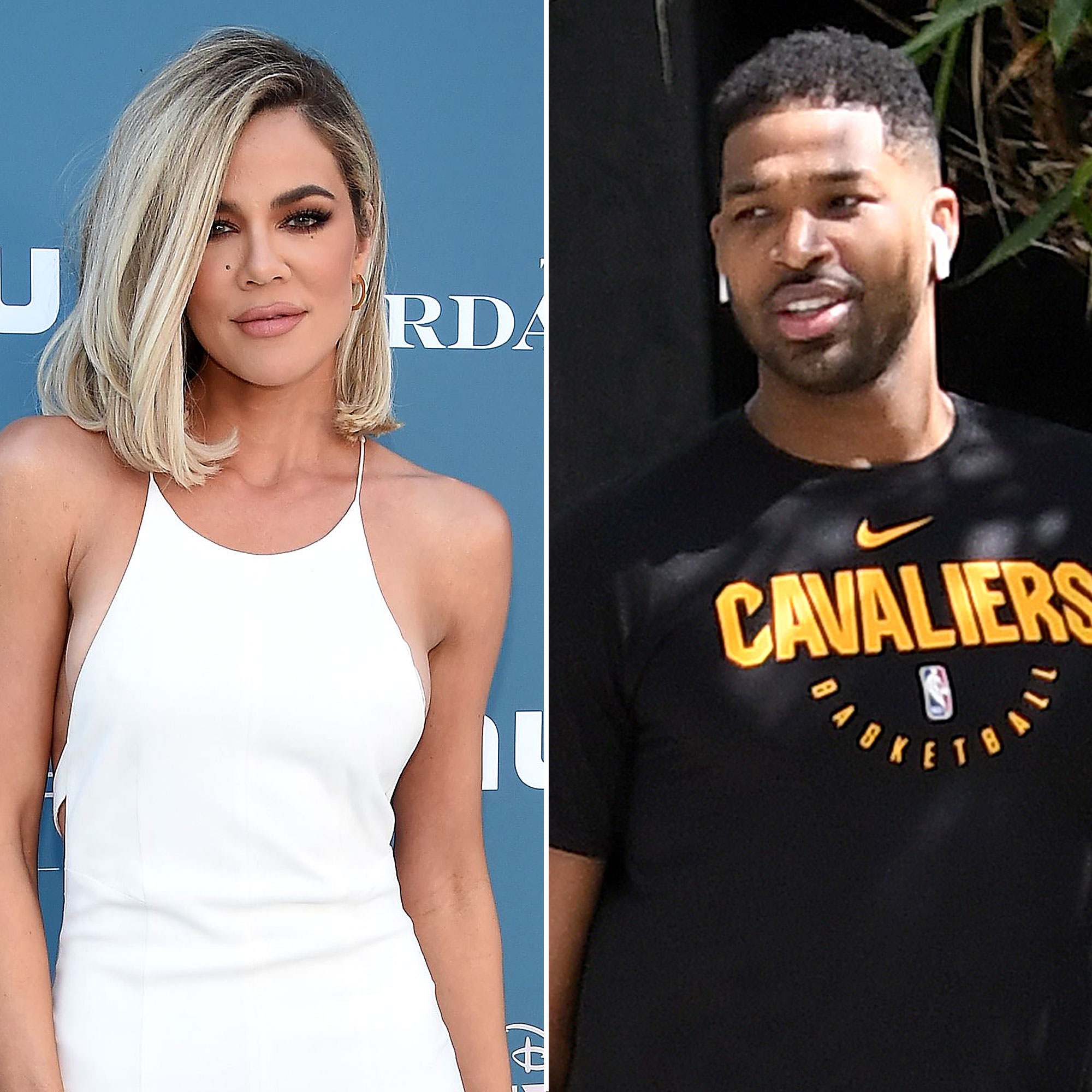 The Strong Looks Better Naked author, 38, has dated Thompson, 31, on and off since 2016. The twosome welcomed daughter True, now 4, in April 2018, shortly after news broke that the Canadian athlete cheated on then-pregnant Khloé with multiple women. They rekindled their relationship during the coronavirus quarantine in 2020 after calling it quits one year prior, but the couple broke up again in June 2021.

Everything Khloe and Her Family Said About Tristan on ‘The Kardashians’

Nichols, 31, sued Thompson for child support after claiming she got pregnant after hooking up with the NBA player in March 2021 — when he was still dating the Good American cofounder. Us exclusively confirmed in December 2021 that Nichols gave birth to the pair’s son, Theo, and Thompson confirmed his paternity one month later. (The power forward is also the father of son Prince, 5, with Jordan Craig.)

During season 1 of Hulu’s The Kardashians, Khloé confessed that she learned about her ex’s infidelity “with the rest of the world,” telling the camera that she felt “embarrassed” by the scandal playing out in the public eye. “A courtesy would be not doing it. But fine, if you do it, you are not even going to give me a f–king heads-up before the rest of the world? It is just an additional slap in my face,” she said in a June episode. “It is humiliating.”

When her siblings found out about Thompson’s transgression, they made it clear whose side they were on. “Is Tristan like the worst person on the planet?” Kylie, 24, asked Kim, 41, over the phone. “I am shaking for her. My soul dies for her.” 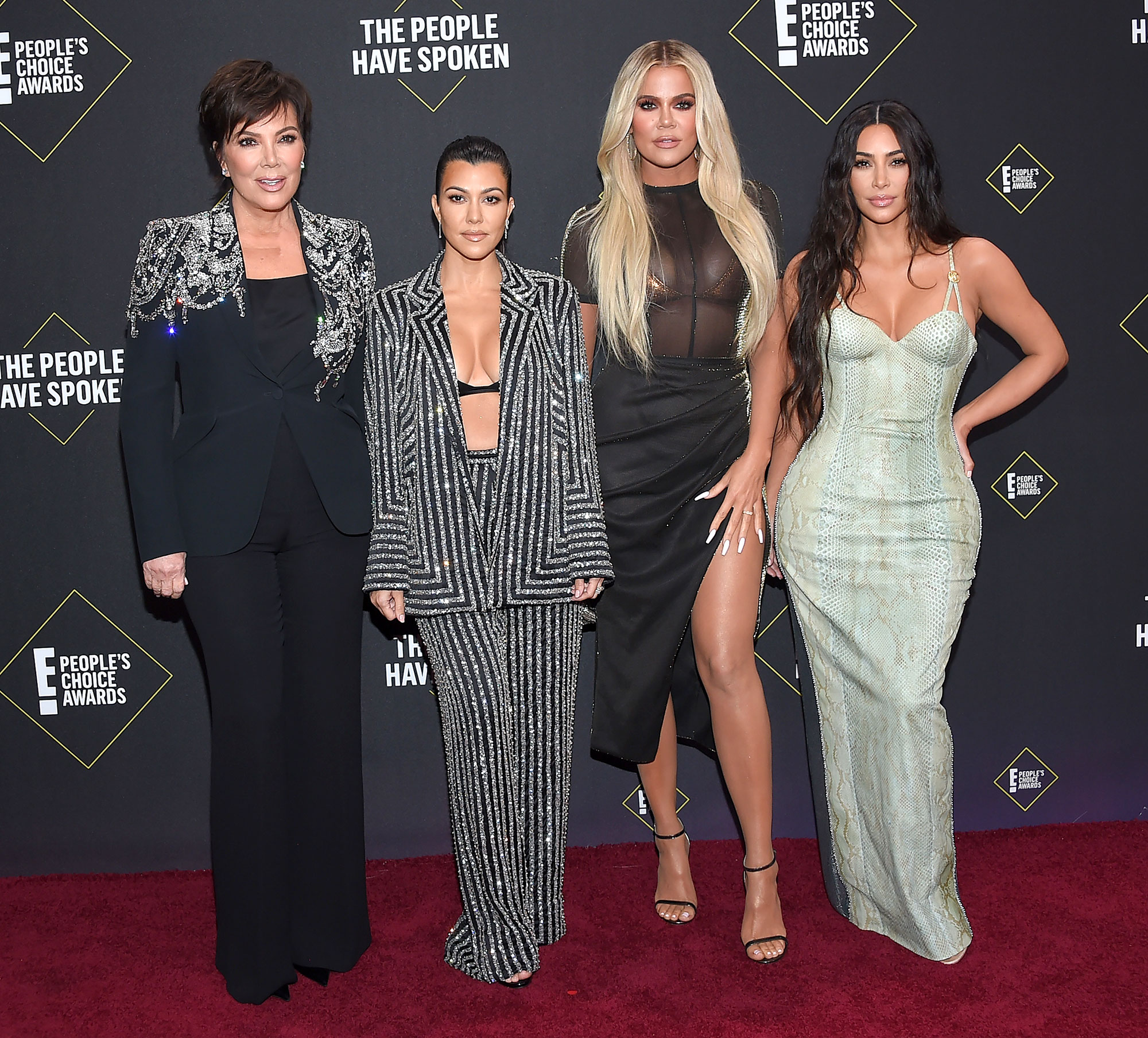 Before their 2021 breakup, Khloé was candid about wanting to give True a sibling with Thompson’s help. Us confirmed earlier this month that the pair are expecting baby No. 2 via surrogate. “Khloé is incredibly grateful to the extraordinary surrogate for such a beautiful blessing,” the reality star’s rep told Us on July 13, noting that the baby was conceived in November 2021. “We’d like to ask for kindness and privacy so that Khloé can focus on her family.”

The Kardashian-Jenner Family’s Friendships With Their Exes: A Guide

The former Cleveland Cavaliers player’s continued controversies have put a strain on his relationship with the California native. “[Tristan] went through finding a surrogate and all that while he was cheating on [Khloé] and that’s unforgivable to her,” a source exclusively revealed earlier this month. “There’s no place in her mind that wants to take Tristan back, she is really done with him romantically this time.”

Throughout her highs and lows with Thompson, Khloé has been open about the challenges of coparenting, previously calling it “one of the hardest things” she’s done. “Because you have your own personal feelings, but when you can put those aside and you just put your child first — it sounds great when you’re all in love and everything, [but] when you go through something, it’s such a challenge,” she explained during an October 2020 appearance on The Ellen DeGeneres Show. “But to do it, I know how good I feel about myself. You put your kids first. It’s hard sometimes, but it pays off.”