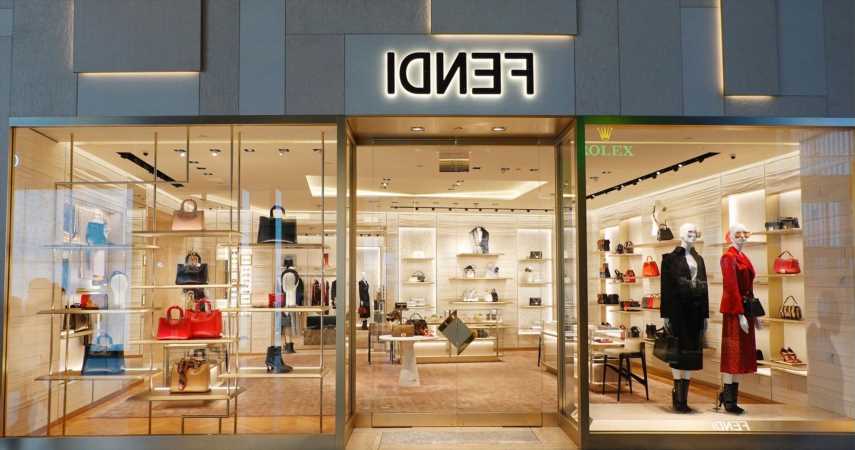 According to PEOPLE Magazine, the collaboration became available on November 9th. But many of the items sold out almost instantly, explaining how Kim earned seven figures so quickly from the drop. The outlet reports the collaboration is on track to be the most successful launch for SKIMs.

RELATED: French Montana Is Being Sued By Landscaper After Dog Attack

The SKIMs x Fendi collaboration features a variety of clothing and loungewear pieces, including dresses, leggings, jackets, swimsuits, and even underwear. Most of the pieces have price tags in the thousands.

Kim opened up about working on the collaboration during a recent interview with the Wall Street Journal. The KKW Cosmetics owner explained she sent Fendi’s artistic director Kim Jones an assortment of SKIMs pieces after hearing Fendi’s staff are fans. This led the two to begin discussing the possibility of a collaboration.

They first started talking about a collaboration last December, and by March of this year, Kim flew to Mexico for a fitting session. The reality star reportedly insisted that she model the collection herself.

“I really like to be a fit model … I need to feel it,” Kim explained in the interview. “I probably do so much more work than people assume, that might not even be necessary at this point. But I do it.”

As of now, the SKIMs x Fendi collection is low in stock, although there are still pieces available for purchase on the website. However, reports claim that Kim is gearing up to release a second collection, which makes sense given how lucrative the first launch was.

It’s been promised that consumers can look forward to a range of new footwear, including a shearling hiking sandal and new versions of Fendi’s popular bags, like the Baguette and the Peekaboo bag. Since none of these have been featured online yet, it gives reason to believe they’re part of a second collection that’s coming soon.

SKIMs, which originally started as a shapewear company, has taken the world by storm since launching last year, despite the poor timing of the pandemic. This may be in part due to the variety of high-profile, limited-edition collections SKIMs has come out with.

Now, the company is already worth eight-figures. New York Times reported earlier this year the company is worth $1.6 billion. Given the success of the new SKIMs x Fendi collaboration, this number will likely continue to grow.