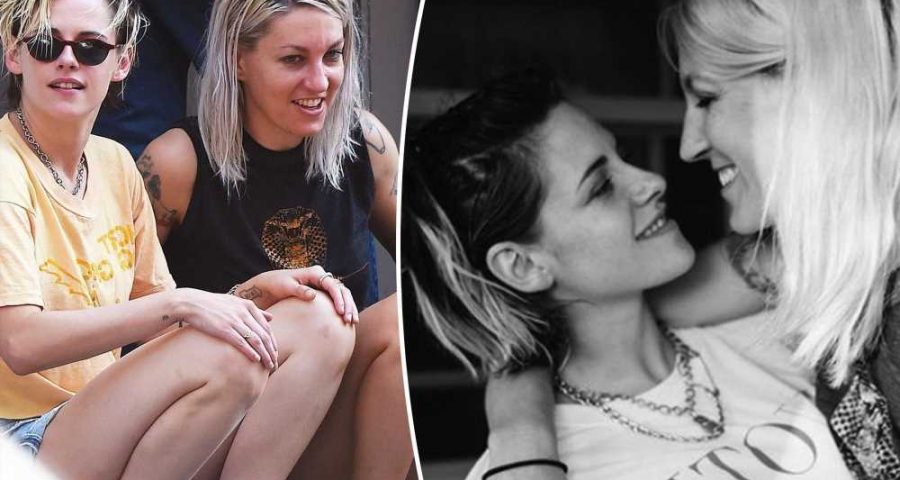 Dylan Meyer put a ring on it.

“We’re marrying, we’re totally gonna do it,” Stewart shared on Tuesday. “I wanted to be proposed to, so I think I very distinctly carved out what I wanted and she nailed it. We’re marrying, it’s happening.”

The engagement news comes almost exactly two years after the “Spencer” star told Stern she couldn’t “f–king wait” to propose to the screenwriter — after just three months of dating.

“I want to be, like, sort of somewhat reasonable about it, but I think good things happen fast,” Stewart shared at the time.

“I have a couple plans that are just the coolest things to do. I’m really impulsive. I don’t know when it’s going to be.”

Having changed her tune on who’d do the proposing, Stewart, 31, admitted that she knew she loved Meyer from the beginning of their relationship and “all bets were off.”

The “Charlie’s Angels” star first met Meyer eight years ago, but they reunited at a mutual friend’s party in 2019.

The pair were first linked when they were spotted making out on a New York City stoop following Stewart’s breakup with model Stella Maxwell, whom she dated on and off for two years.

The actress also previously told Stern that marriage never really appealed to her before, but now, “absolutely.” 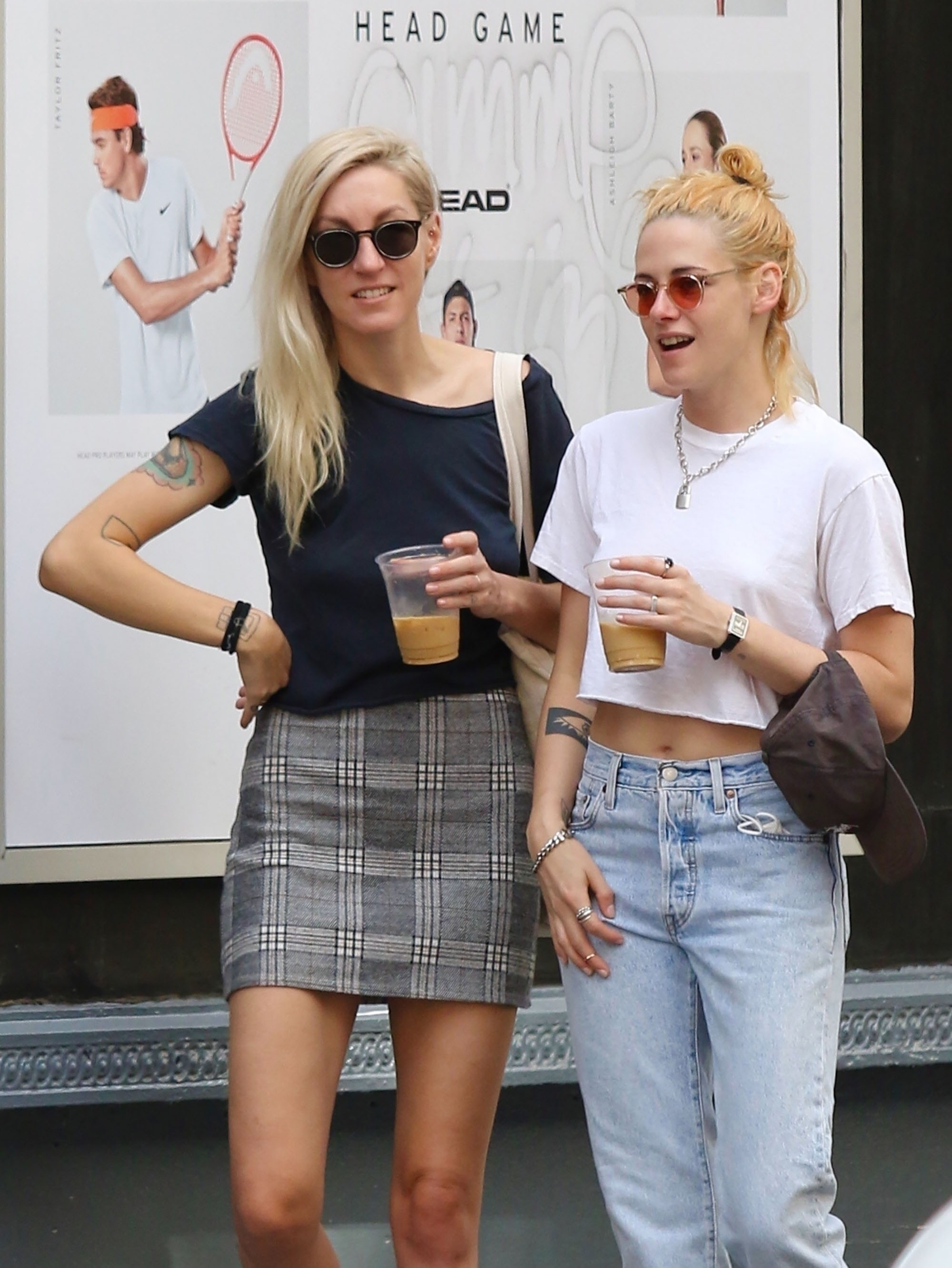 “In no way is that tied to any weird sort of convention,” she said. “When you know, you know.” 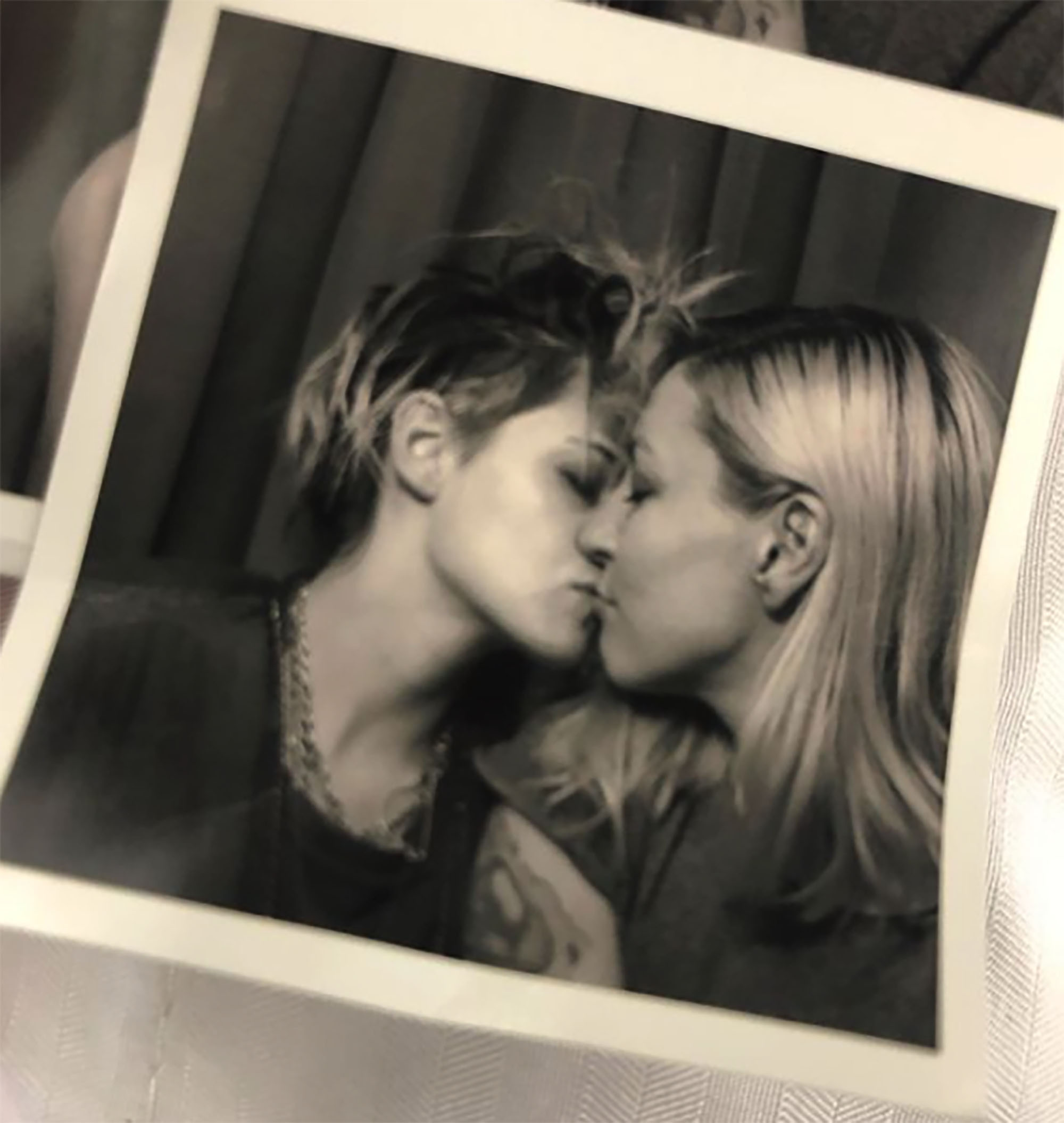