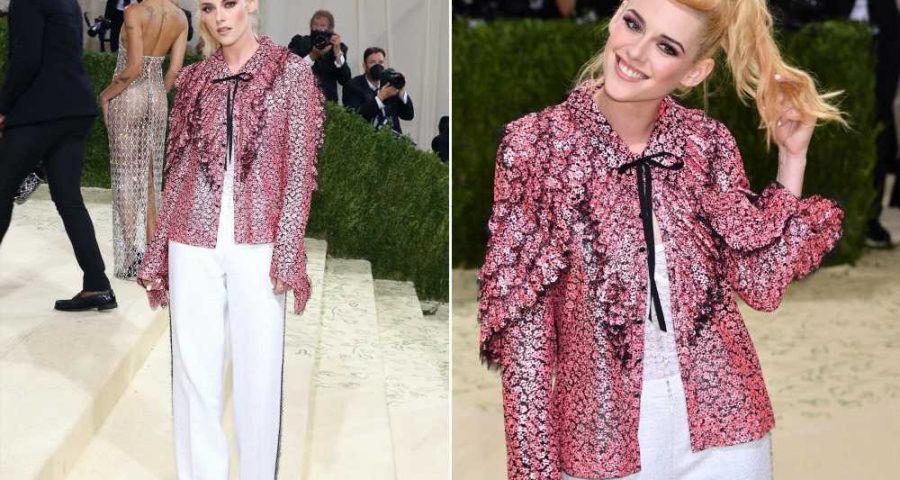 After hitting the red carpet in head-to-toe Chanel for the 2021 Met Gala, Kristen Stewart showed more skin than she intended inside the exclusive event.

The 31-year-old “Spencer” star, who made her Met Gala debut in 2010, was talking to “a new set of kids at the Chanel table” when she took her jacket off, inadvertently causing a nip slip.

“I’m talking to them, saying, ‘Welcome, I’ve done this a couple times,’ and they look like I’m scaring them. I look down, and literally my [nipple] is in their faces. I was like, ‘Okay, sorry, I’ll put that away now.”

“They’re like, ‘Who is this crazy old actress at the Met Ball?’ This is going to be a story for them when they’re older,” she added. 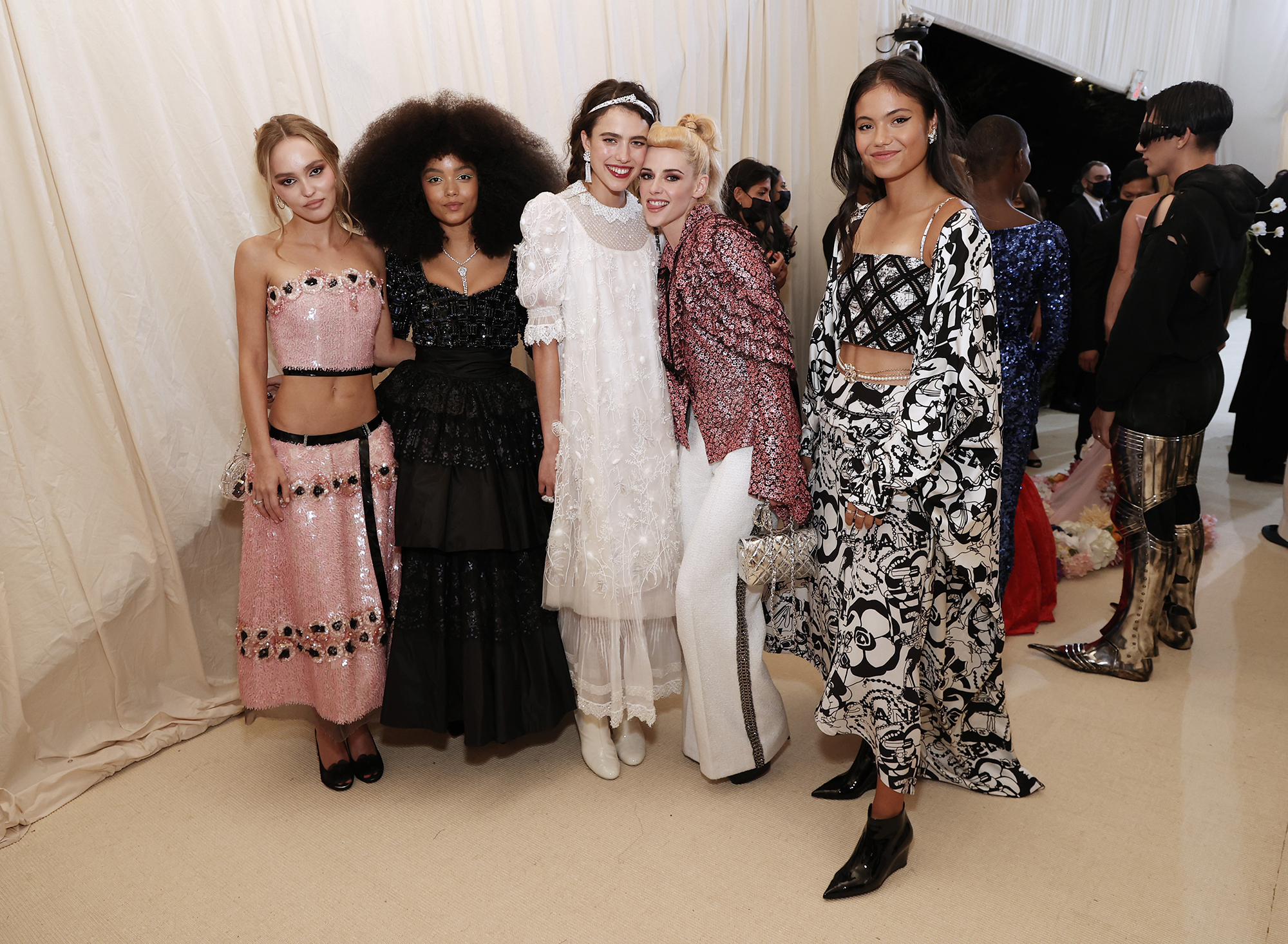 While the 2021 gala might prove especially memorable for Stewart, it’s far from the first time she’s worn Chanel to the fashionable fête.

The Met Gala staple’s past looks have included an illusion dress from the label in 2014, a belted style in 2016 and an all-black David Bowie-inspired ensemble in 2019. 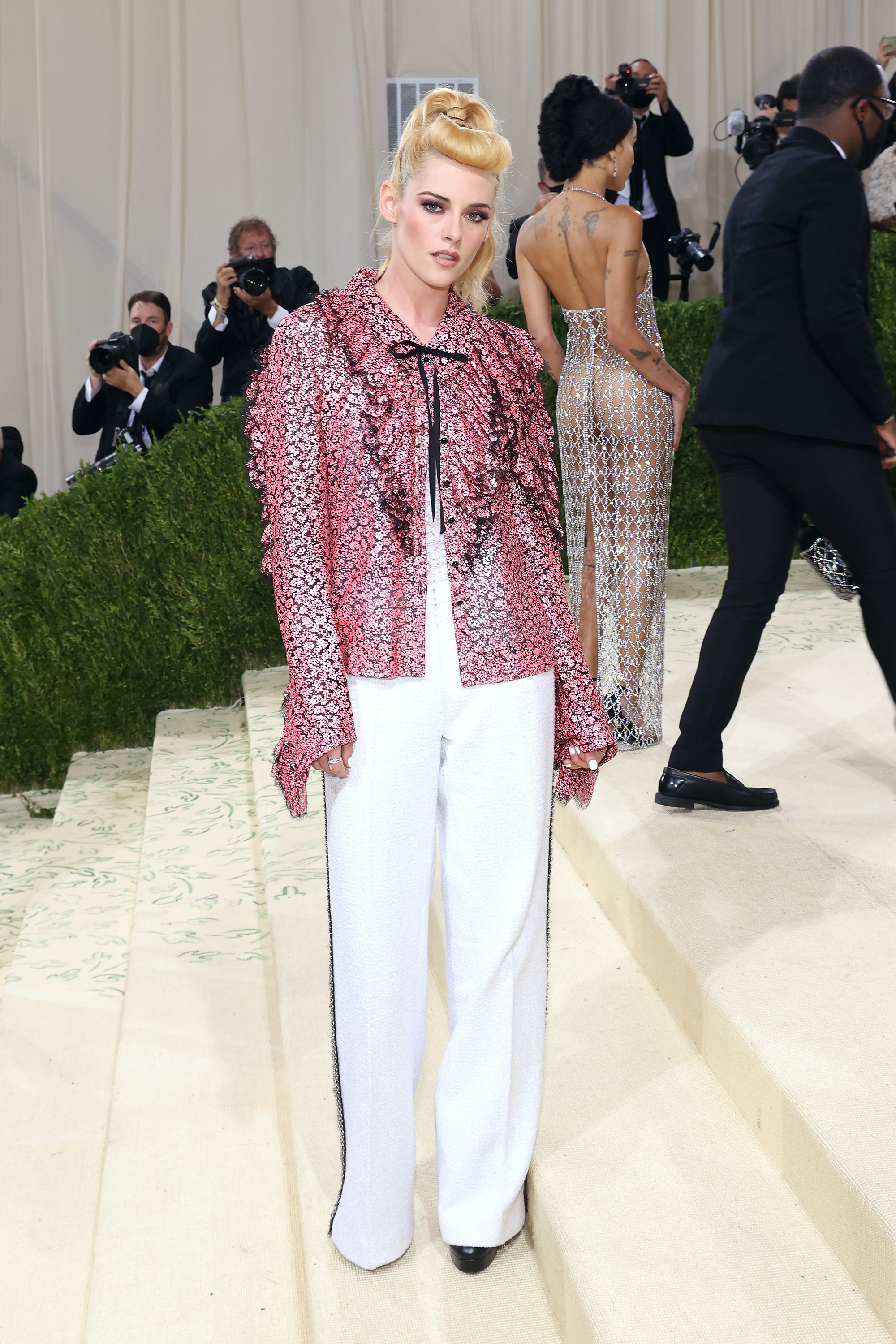 Having been an ambassador for the French fashion house for eight years, the “Twilight” star is also a regular in their campaigns and front rows.

Most recently, she’s been putting her own spin on Chanel styles while promoting “Spencer,” channeling her character, Princess Diana, in an ab-baring dress and a sparkly style fit for a princess.

Perhaps she’ll want to steal the royals’ trick for avoiding wardrobe malfunctions in skirts and dresses.