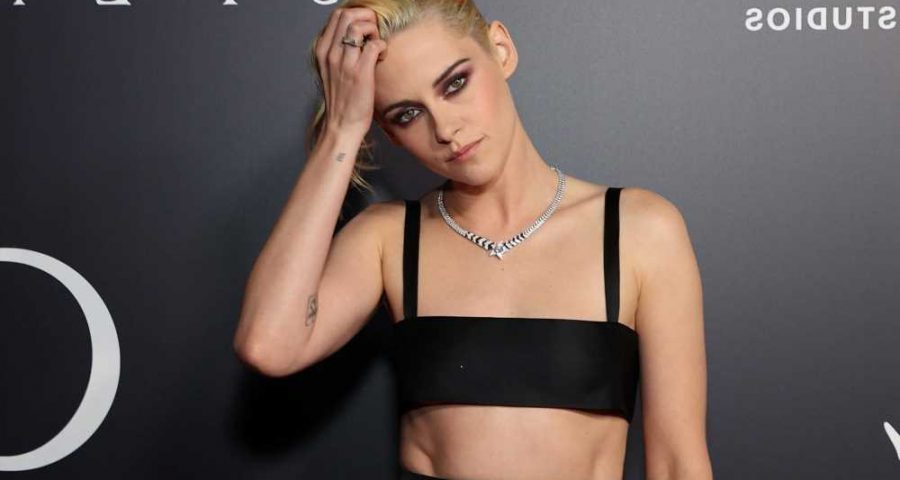 The 31-year-old “Spencer” star, who revealed she’s engaged to Dylan Meyer on SiriusXM’s “Howard Stern Show” on Tuesday, has been sporting an edgy silver-toned band for the past month.

Perhaps cast in platinum, the modern piece features a flat front and square-cut sides — and while Stewart hasn’t confirmed it’s her engagement ring, she’s been wearing it on the correct finger.

The bauble’s been in plain view throughout much of her “Spencer” press tour, with the actress pairing it with her sparkling strapless Chanel Haute Couture gown at the film’s London premiere last month, as well as with her bra top-and-skirt combo at the flick’s LA opening.

She’s also been wearing it while out and about with Meyer, a screenwriter, in NYC this week. 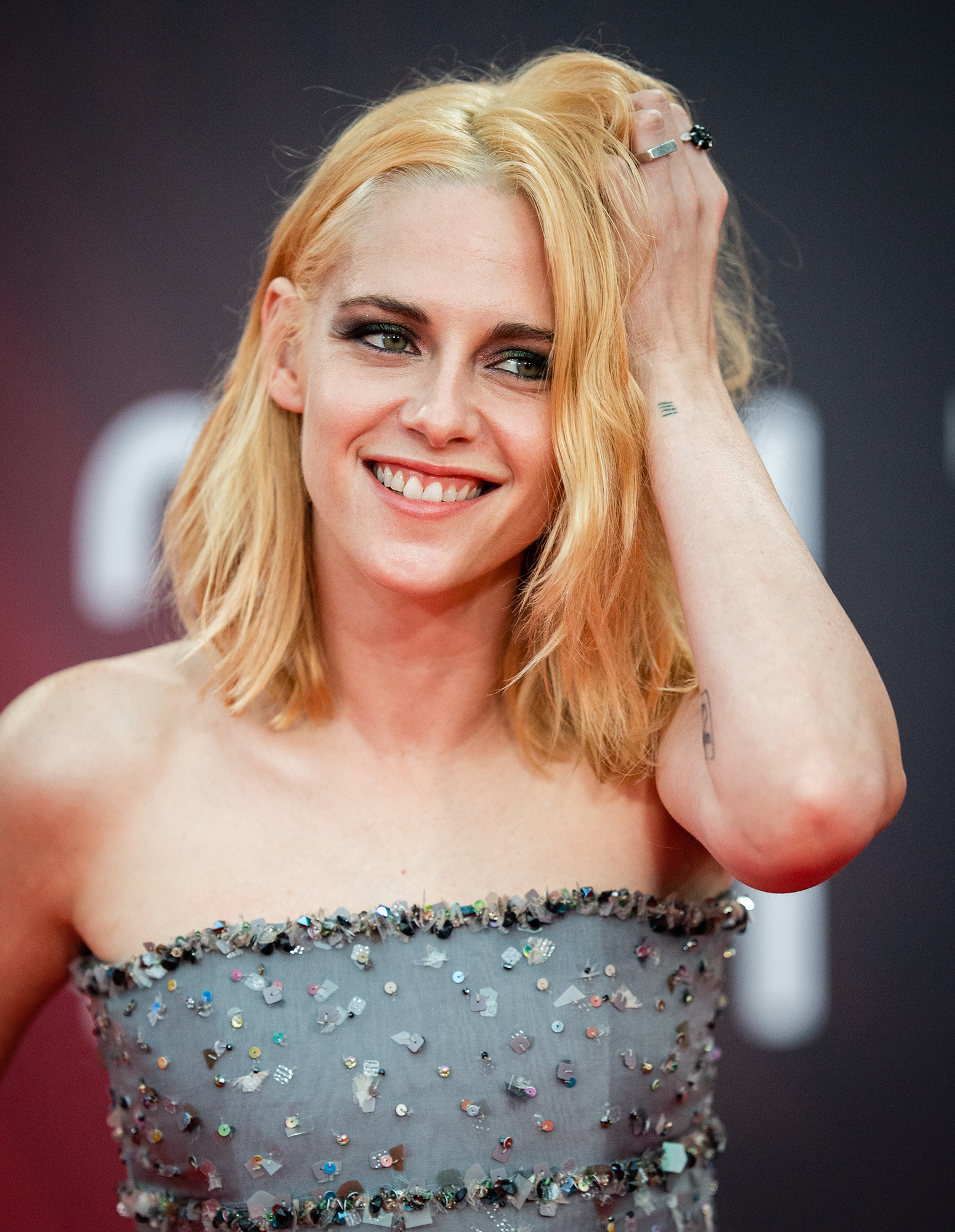 “We’re marrying, we’re totally gonna do it,” Stewart told Stern on Tuesday. “I wanted to be proposed to, so I think I very distinctly carved out what I wanted and she nailed it. We’re marrying, it’s happening.”

The pair first met in 2013, and were spotted kissing in 2019 after reuniting at a pal’s party. 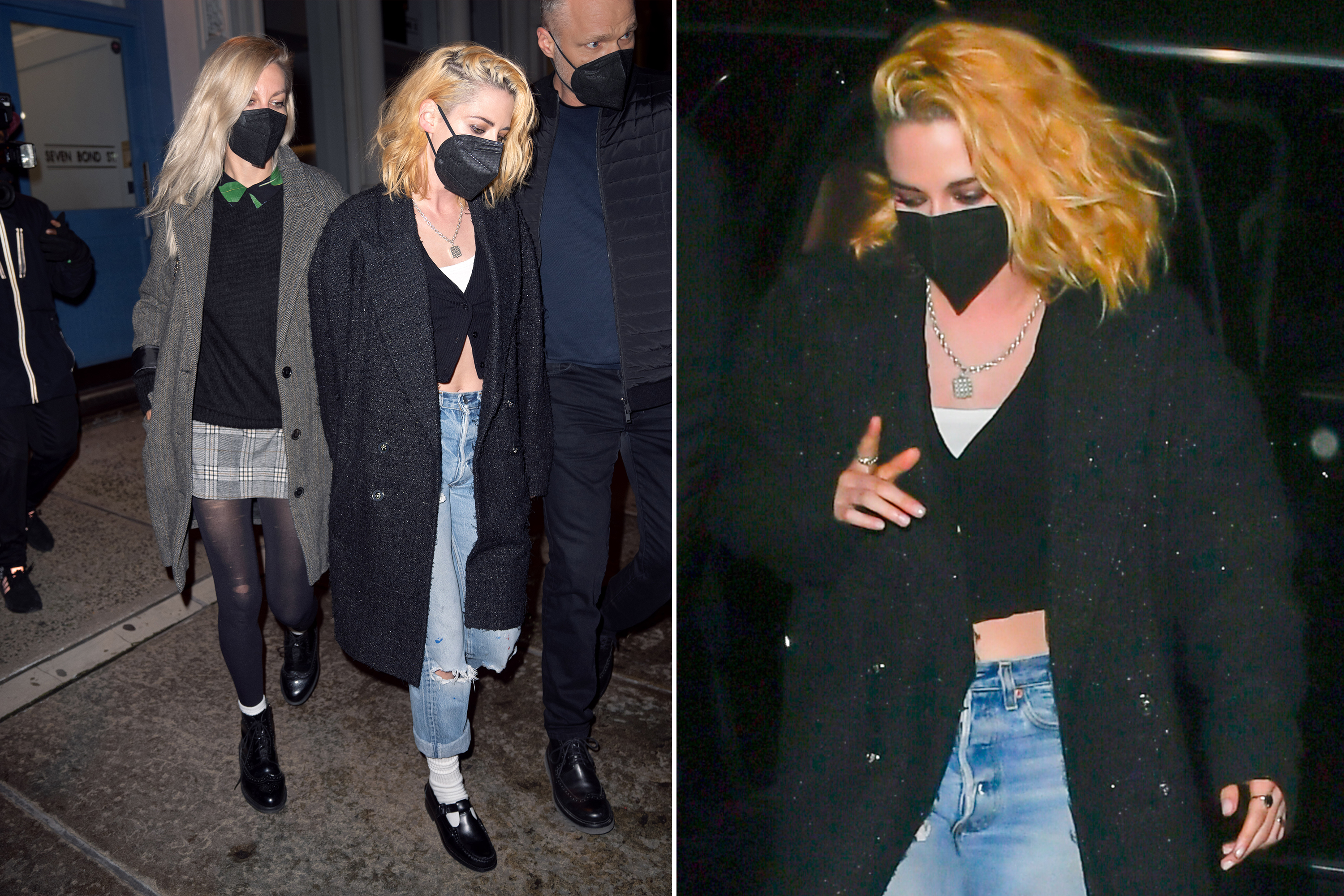 Three months into their relationship, Stewart told Stern she couldn’t “f–king wait” to propose, saying, “I want to be, like, sort of somewhat reasonable about it, but I think good things happen fast.”

Continued the star at the time, “I have a couple plans that are just the coolest things to do. I’m really impulsive. I don’t know when it’s going to be.”