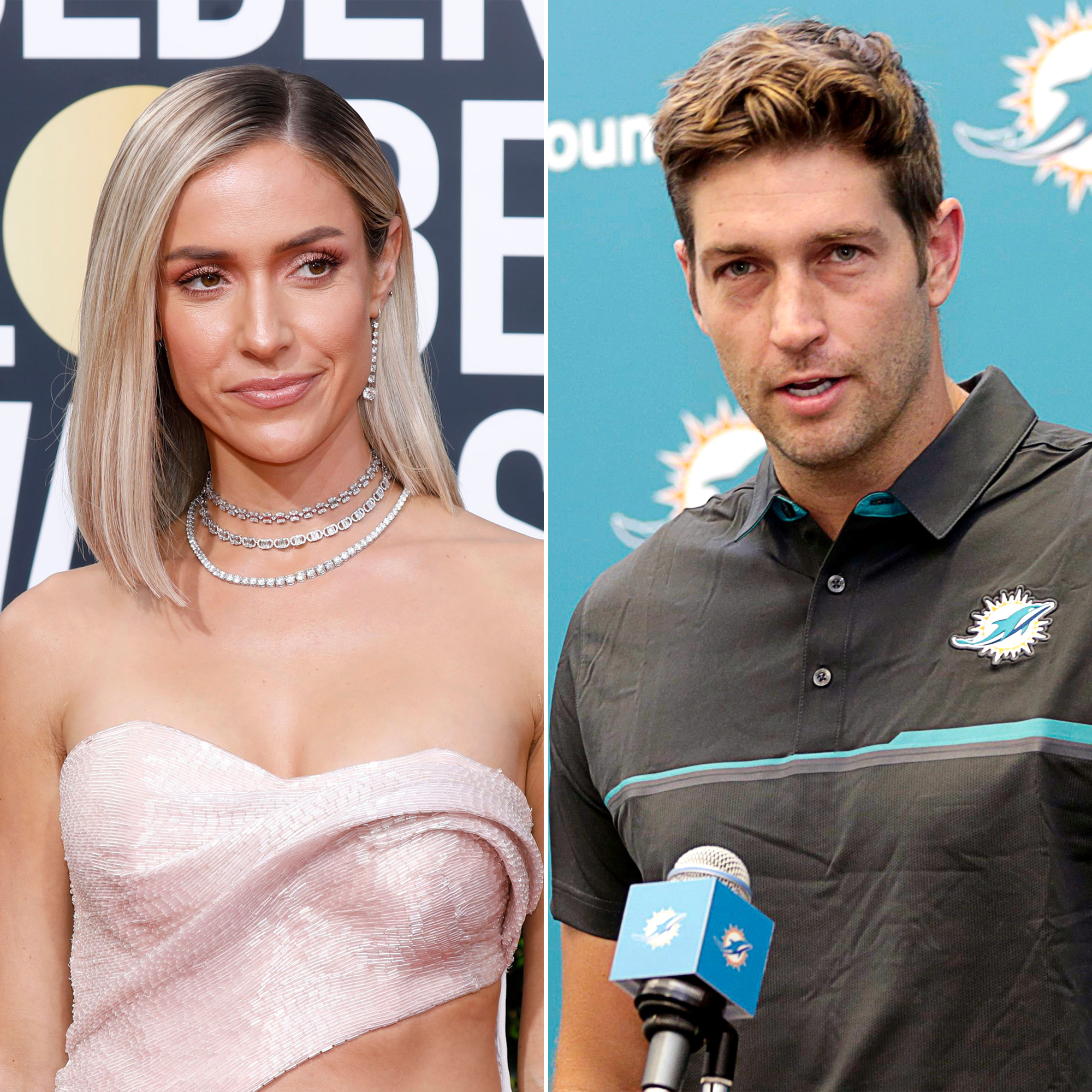 Entering a new phase. Kristin Cavallari has fully moved on following her split from Jay Cutler.

“Through my divorce, I’ve done a lot of reflecting and I’ve really looked inward,” the Laguna Beach alum, 35, said during the Wednesday, April 27, episode of “The Bellas Podcast” with Nikki Bella and Brie Bella. “And I’ve really just focused on myself and making sure that I worked through everything with my ex and really closed that chapter.”

The Uncommon James designer and the former NFL player, 38, announced their decision to divorce in a joint statement shared via Instagram in April 2020 after seven years of marriage. Though Cavallari has been linked to several people, including comedian Jeff Dye and singer Chase Rice, since her split, she told the Bella twins that she wanted to make sure she was “fully healed” before entering a serious relationship.

“I feel like I’ve grown up the most that I have in the last two years because I’ve essentially been on my own,” she explained. “Really, for the last year I haven’t dated. I mean, I’ve gone on a couple dates, but, like, nothing major.”

Everything Kristin Cavallari, Jay Cutler Said About Getting Back Into Dating

Earlier this month, the Hills alum made headlines when she was spotted kissing Tyler Cameron for an Uncommon James photo shoot, but she said the connection was purely professional.

“He’s honestly the nicest human being on the planet,” Cavallari said of the former Bachelorette star, 29. “I have nothing but good things to say about him. But we’re not dating.”

The cookbook author isn’t seeing Cameron, but she recently said that she finally feels ready to put herself out there again. “I am finally in a place where I’m ready for a relationship,” she told fans during an Instagram Q&A session in April. “I’ve honestly needed the past 2 years to work through some heavy stuff.”

Cutler, for his part, was linked to Jana Kramer last year, but he also hasn’t dated anyone seriously since his split from Cavallari. “Jay is still very much hung up on Kristin,” an insider exclusively told Us in March. “He still has a lot of love for her and wishes things weren’t as they are.”

The estranged couple — who share sons Camden, 9, and Jaxon, 7, and daughter Saylor, 6 — tried dating again after their breakup, but the Colorado native later said she felt like the spark was gone. “I was, like, it’s not there for me anymore,” she said during an October 2021 appearance on Kaitlyn Bristowe‘s “Off the Vine” podcast.