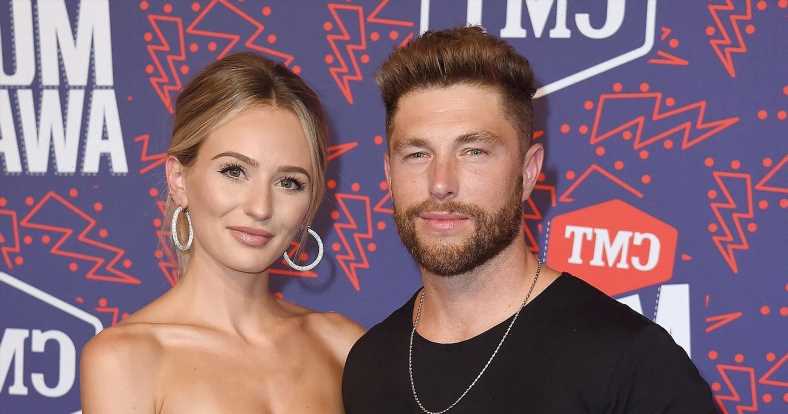 Planning ahead! Lauren Lane (née Bushnell) welcomed son Dutton in June and has already given thought to whether or not he can watch her season of The Bachelor.

The former reality star, 31, competed for Ben Higgins heart on season 20 of the ABC show. While the duo got engaged and starred on spinoff series Ben and Lauren: Happily Ever After?, they announced their split in May 2017. 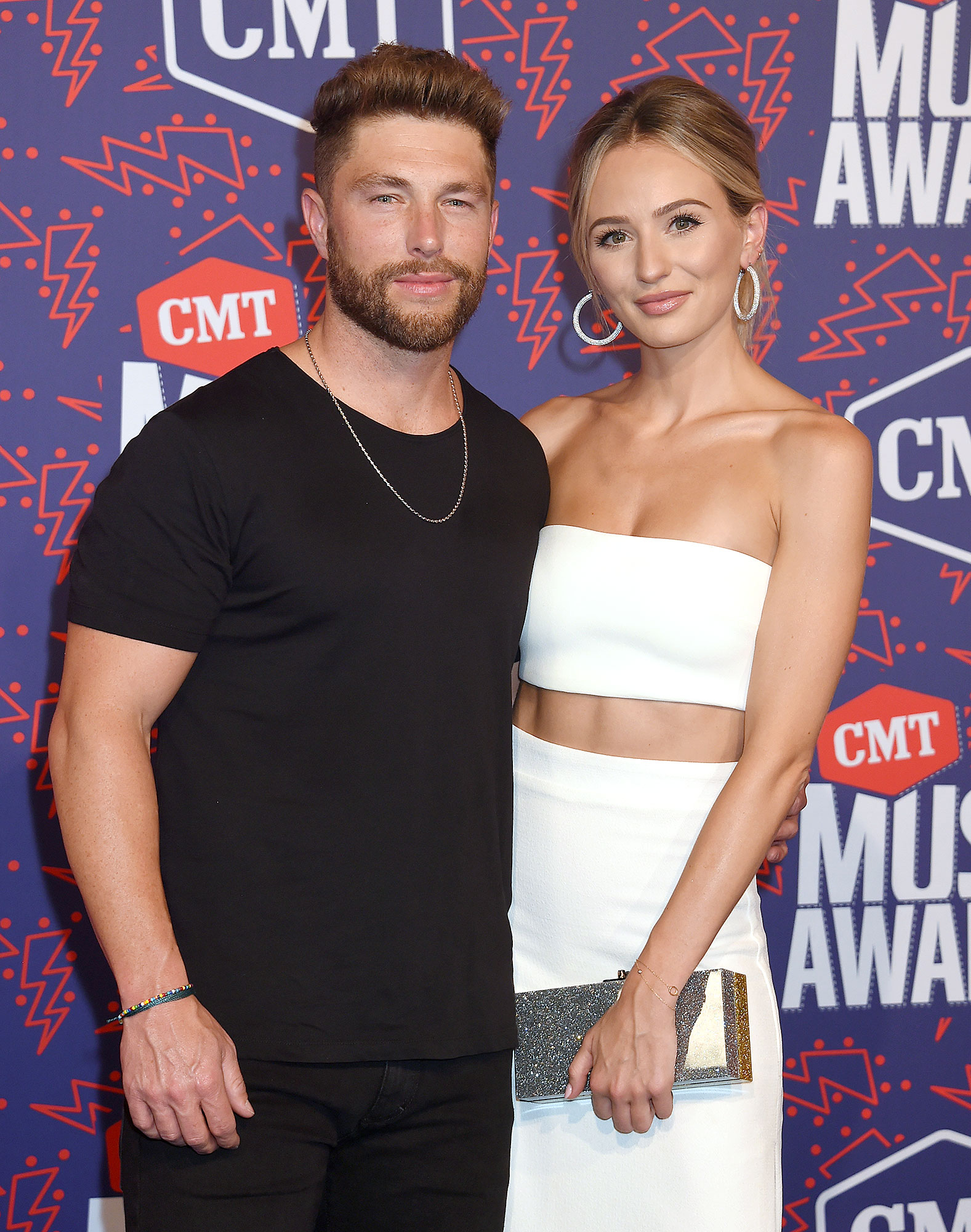 When Dutton is “older,” the Oregon native will “maybe” allow him to watch the footage, she recently told Us Weekly exclusively while sharing her parenting dos and don’ts.

“We don’t really watch it a ton, although we did watch last night’s episode of The Bachelorette,” the former flight attendant added of herself and husband Chris Lane, whom she married in October 2019 in Tennessee. “I feel like I’ll let him watch it when he’s age appropriate, if he wants to.”

As for screen time in general, the Bachelor Nation member plans to “limit” the amount of time Dutton spends watching TV.

“One of my friends said the other day: ‘Screen time is me time.’ So I’ll probably do some,” Lauren explained to Us. “But Chris and I … grew up, like, playing outside with friends, and I want to make sure that he gets outside, uses his imagination and isn’t glued in front of the screen. I think it will be a balance for sure.”

While raising her little one, Lauren isn’t paying any attention to Instagram trolls criticizing her choices.

“I feel like my energy is so low to begin with that I don’t have time for the shame,” the former ABC personality said. “Everyone definitely has an opinion. I think you just have to do what’s best for you. I feel like I’ve put my life out there for long enough that I’m kind of used to people having an opinion so it doesn’t really bother me. I’ve gotten good at just brushing it off.”

The new mom has been documenting her life with her son via Instagram since his arrival, writing last month that the 5-month-old makes every day “brighter.”

Lauren gushed in October: “We are loving this stage and all the smiles. Dutton is sweet, cuddly, strong willed, curious and loves reading books and listening to music. We just had our check-up and we are so thankful to have a healthy baby! A very tall (99th percentile to be exact, like how?) healthy baby. Forgot what life was like without you, Dutty boy!”

Watch the video above for more dos and don’ts from Lauren, ranging from allowing PDA in front of Dutton to cosleeping with him.