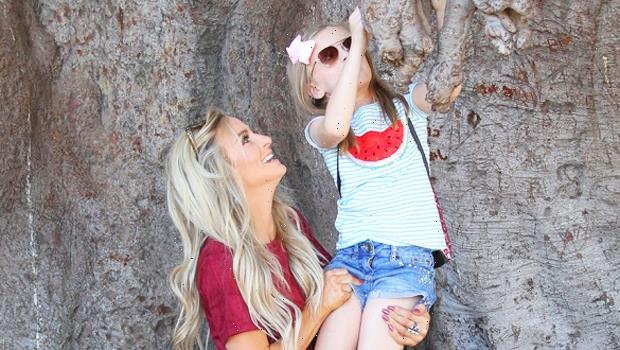 ‘Teen Mom 2’ star Leah Messer discussed her love life and how her kids feel about new beau Jaylan Mobley in an EXCLUSIVE interview with HollywoodLife.

“They’ll text him more than they’ll text me,” the Teen Mom 2 star added. “Like really, what’s happened? And him and Adalynn, they’re like sidekicks all the time.” 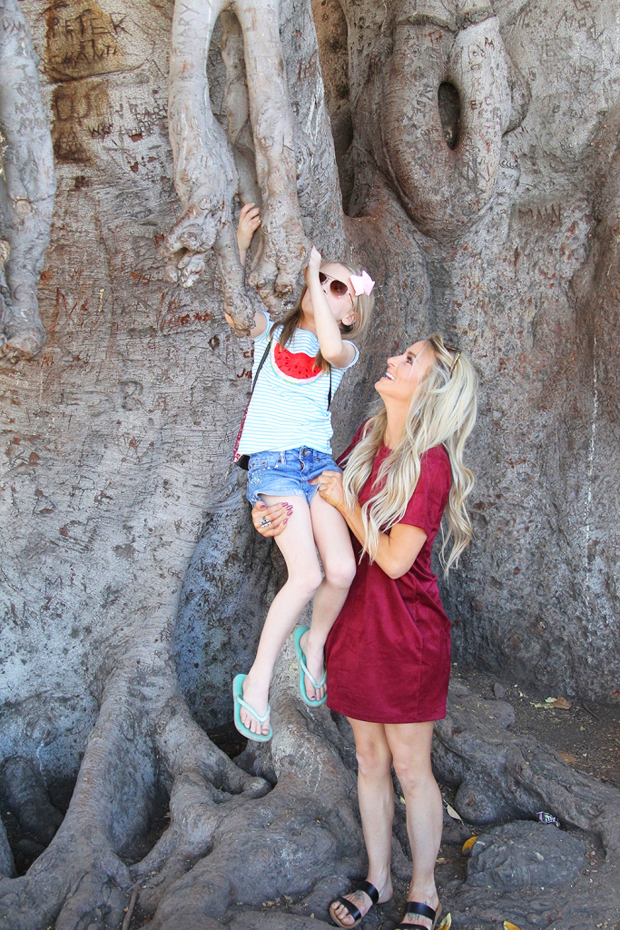 Leah confirmed her romance with Jaylan in September 2021. They met the year prior through a project Jaylan did with ESPN and the Army that was filmed by one of Leah’s PA’s, and then went on their first date in February 2021. She told HL that the relationship is “going great” so far, though a proposal may be far off. “No news of engagement, but we’ll see what happens,” Leah said.

The reality star also explained her feelings on Jaylan making his Teen Mom debut for the Family Reunion special, which has already featured a wild fight between her co-stars Jade Cline and Ashley Jones. “Honestly I was so happy when he got there because there was a lot of stuff going on,” Leah said. “And for some reason, I don’t know, his presence really calms me. He’s great guys, he really is. I think you’ll see that dynamic too, it’s great.”

Leah had previously opened up about her new relationship to Entertainment Tonight shortly after confirming the romance. “He’s so compassionate, caring, patient, kind, thoughtful, has a great sense of humor, is adventurous, and loves kids. I swore he wasn’t real.” Since they started dating, Jaylan has spent quality time with Leah’s daughters. The group memorably went trick-or-treating together this past Halloween in hilarious SpongeBob SquarePants-coordinated costumes. Leah documented the look on Instagram and captioned it with a SpongeBob quote: “You never really know the true value of a moment, until it becomes a memory.”

Leah’s been married twice before: first to ex-husband Corey Simms, with whom she shares twins Aleeah and Aliannah. She was then married to Jeremy Calvert between 2012 and 2015. The exes share Leah’s third daughter, Adalynn.