Leah Remini gets accepted into NYU, shares her admissions letter

Leah Remini is stepping in to guest host the “The Wendy Williams Show.”

The actress will temporarily fill in for Williams as she continues her hiatus from the daytime talk show amid ongoing health complications.

“Wendy’s shoes are hard to fill, so we needed to find the right fit,” executive producer David Perler said in a statement obtained by Page Six on Thursday. “Leah will bring a lot of fun and energy to our viewers with a few surprises along the way.”

According to a press release, Remini, 51, will sit in for Williams next Tuesday through Friday for each hour-long episode.

Meanwhile, the Oct. 18 episode will be hosted by a panel including Devyn Simone, Bevy Smith, Elizabeth Wagmeister and Michael Yo, who will “tackle the juiciest headlines in the news and share their take on the hottest topics.”

“Each new, hour-long episode will include a spin on Wendy’s signature ‘Hot Topics’ along with other staple ‘Wendy’ segments,” the statement said.

Page Six previously reported that Williams, 57, would not be making her return to the show next week but that the show would go on with “an exciting lineup of guest hosts and panels.”

The talk show host was originally expected to start her new season on Sept. 20, but pushed it back several times due to “ongoing health issues” including testing positive for a breakthrough case of COVID-19. And things continued to go downhill for her when she was later reportedly taken to the hospital for a mental health evaluation. 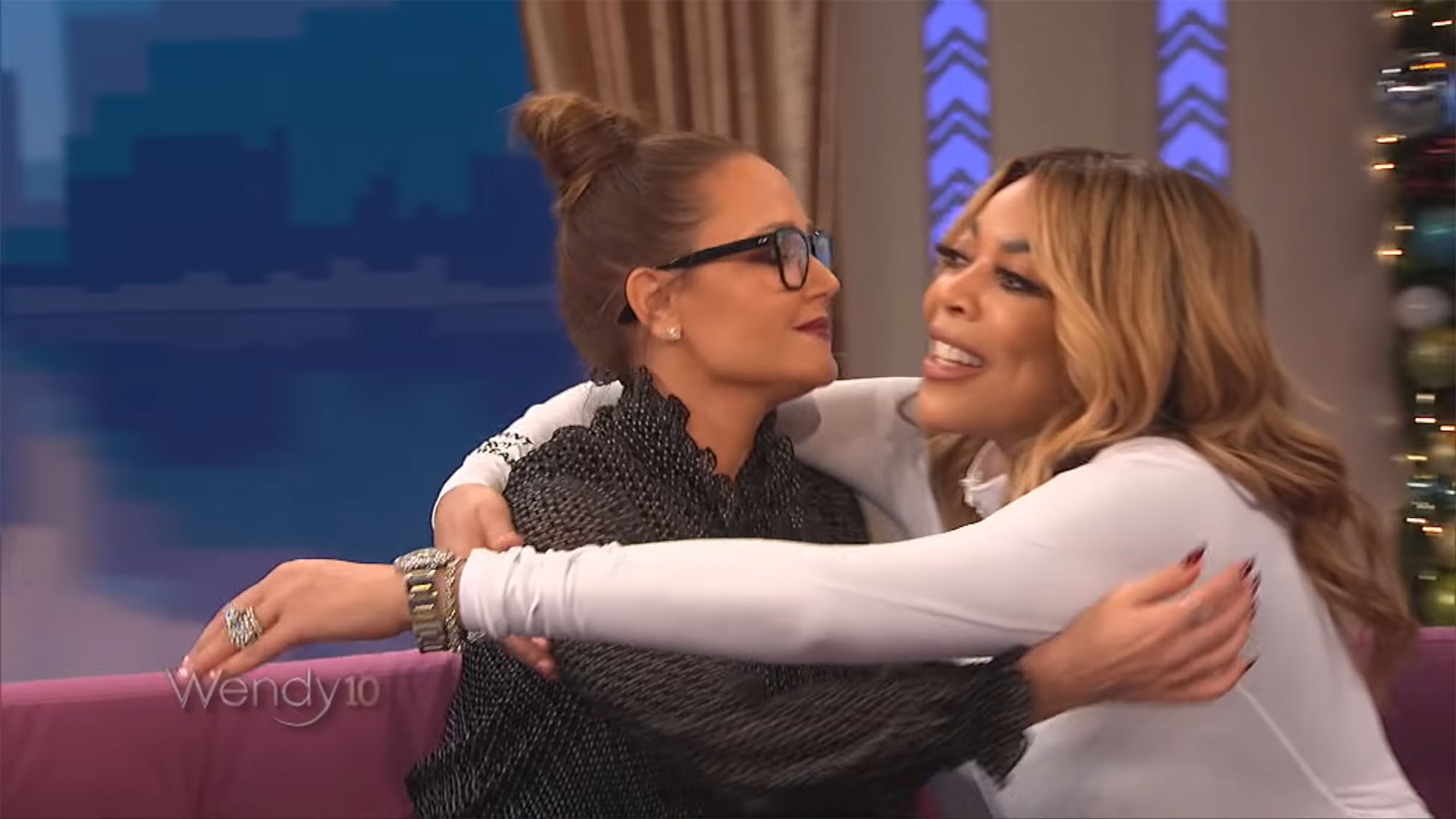 “She is making progress, but is experiencing serious complications as a direct result of Graves’ Disease and her thyroid condition,” the show said in a statement at the time. “It has been determined that more time is needed before she is able to return to her live hosting duties.”

It remains unclear if and when Williams will be making her return, though a statement shared to the show’s Instagram page earlier this week read, “As soon as she’s ready, she will be back in her treasured purple chair.”

Sources previously told Page Six that her production company Debmar-Mercrury could be grooming daytime newbie Nick Cannon, whose show it also produces, as a backup plan in case Williams’ show gets the boot.

Multiple sources have told us that the delay of Williams’ show is starting to become problematic for station affiliates and advertisers.