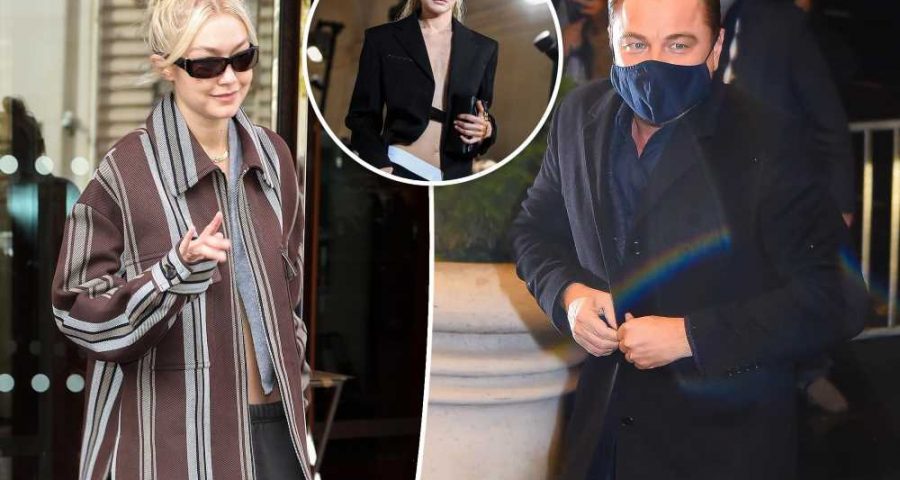 Leonardo DiCaprio and Gigi Hadid both in Milan during fashion week

Once Upon a Time … In Paris.

Leonardo DiCaprio and Gigi Hadid were seen at the same Paris hotel Thursday night, weeks after sources confirmed they were dating.

Hadid, 27, was all smiles as she made her way to the Royal Monceau at around 10 p.m. local time after a long day at Paris Fashion Week — only for the actor to waltz in shortly after, according to TMZ.

After nearly three hours, DiCaprio — who dressed in his signature all-black ensemble — was seen leaving the luxurious hotel at around 1 a.m. The single mother of one followed moments later. 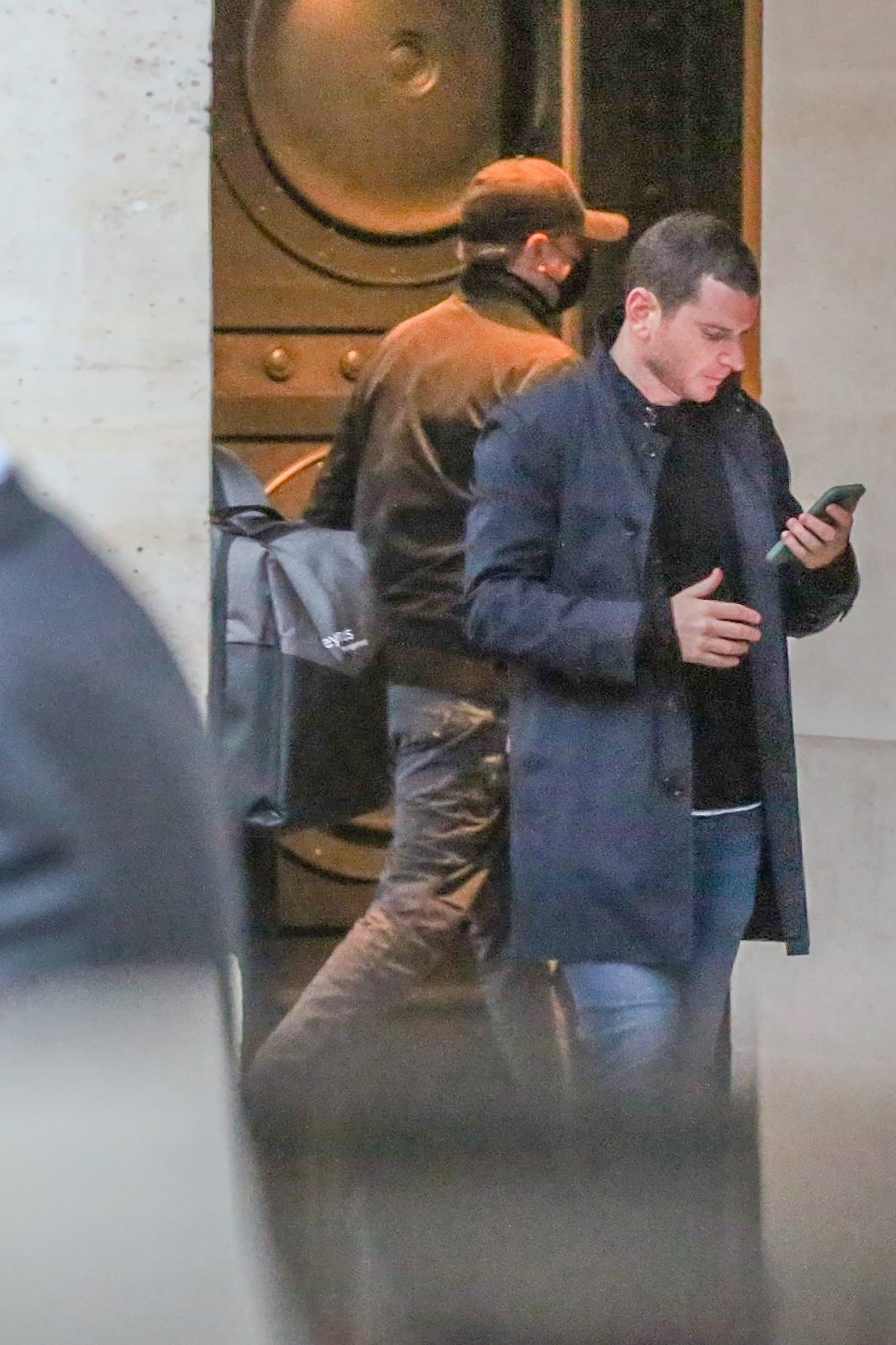 The A-list actor went back to his own hotel after meeting up with Hadid hours earlier. 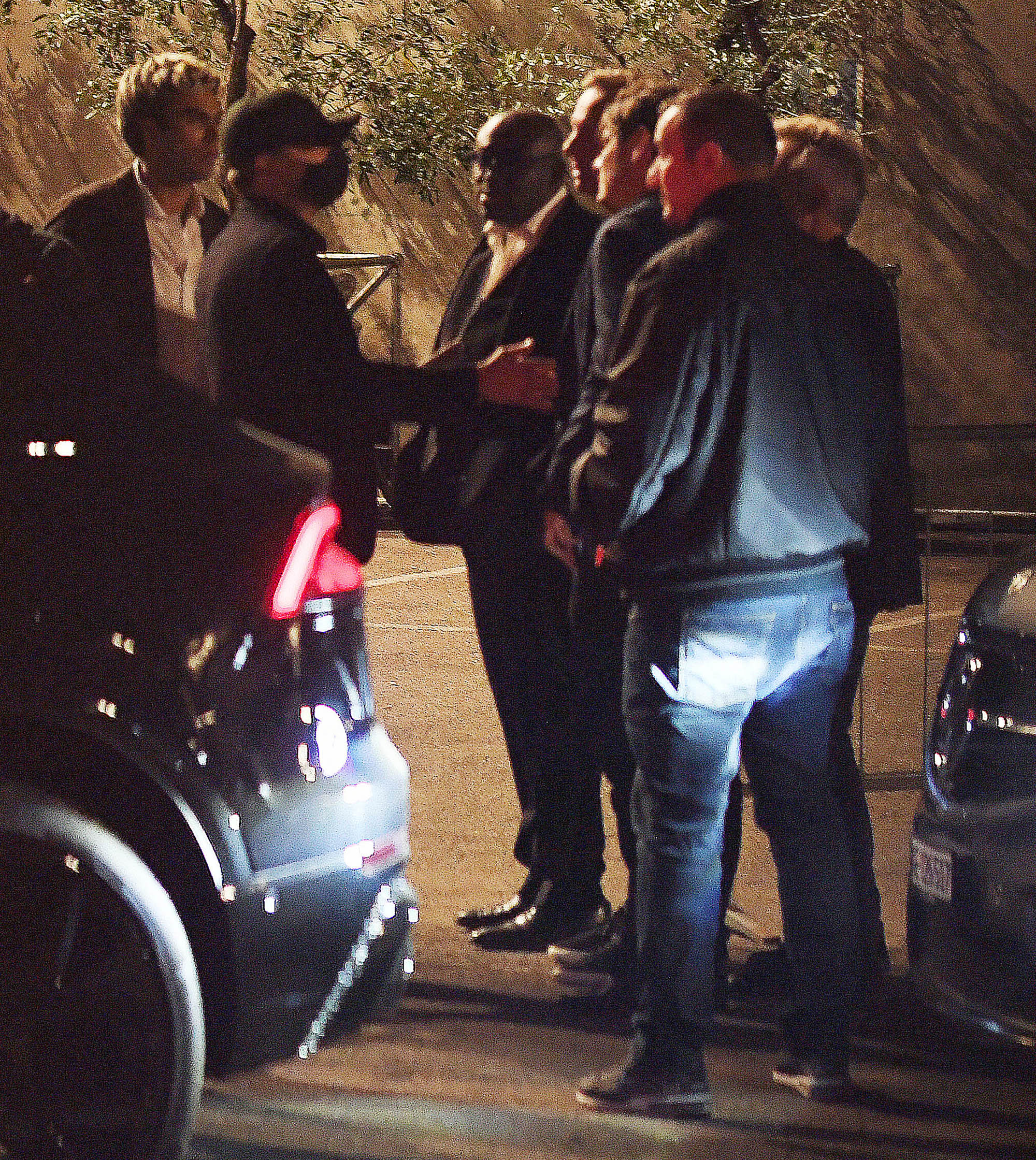 DiCaprio was also spotted in Milan at the same time as Hadid.