Biting their tongues? Leva Bonaparte hinted that not everyone on Southern Charm was excited for her spinoff series, Southern Hospitality — but some do make cameos.

‘Southern Charm’ Cast: A Complete Guide to Who Has Dated Each Other

“I definitely think that there were, at times, people who maybe were not super thrilled,” Leva, 43, exclusively told Us Weekly while promoting her new show, which premieres on Monday, November 28. “They’ve all congratulated me, most of them, I wanna say, to date.”

The Bourbon N’ Bubbles cofounder explained that when it comes to Craig Conover, who she feuded with on season 8 of Southern Charm, he too has taken the high road.

“Craig just congratulated me as of recent,” she told Us. “I saw him on a green screen, [he] was really nice about it. So, he definitely came [around].” 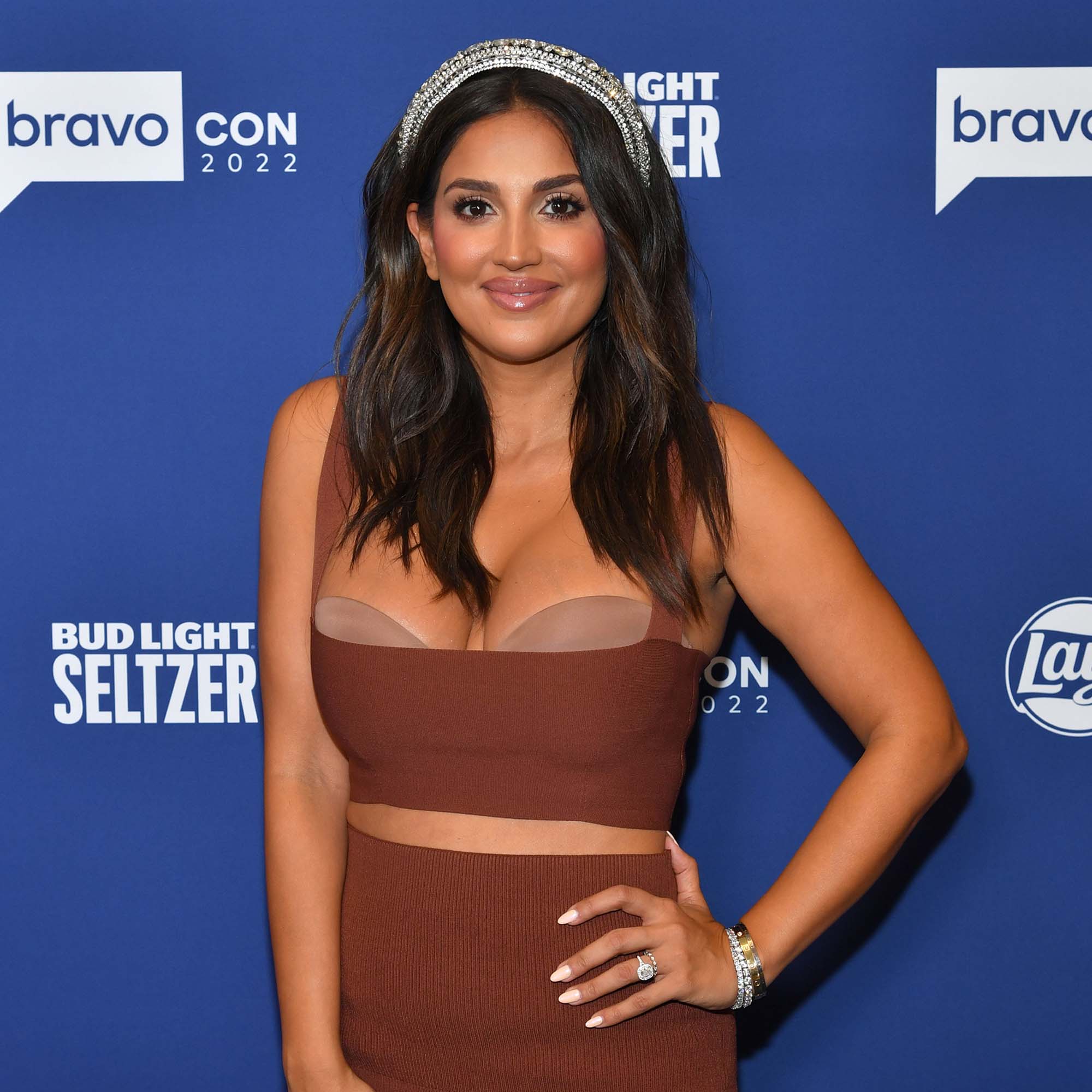 Leva noted that she and the Sewing Down South founder, 33, have “made amends” since getting into a screaming match on the show’s finale, which aired in September.

The restauranteur, meanwhile, has been busy focusing on her multiple businesses and filming season 1 of Southern Hospitality — which she teased will feature a few Southern Charm favorites.

“You’ll see a lot of them make cameos in the show. But I definitely think there were some tricky feelings. Rightfully so,” Leva explained. “I mean some of these people are in the business now for several years and I can see that being tricky.”

The Mesu co-owner added: “Humans are humans and things get complicated. But I think we’ve all moved on and I think they’re all supportive. What I feel anyway … unless I see them and some other stuff happens, I feel as though they’re all being supportive at this point.”

The Charleston resident — who joined Southern Charm as a full-time cast member for season 8 after appearing on and off the reality show for years — confessed that she thinks her pals are “rooting” for the show to succeed. 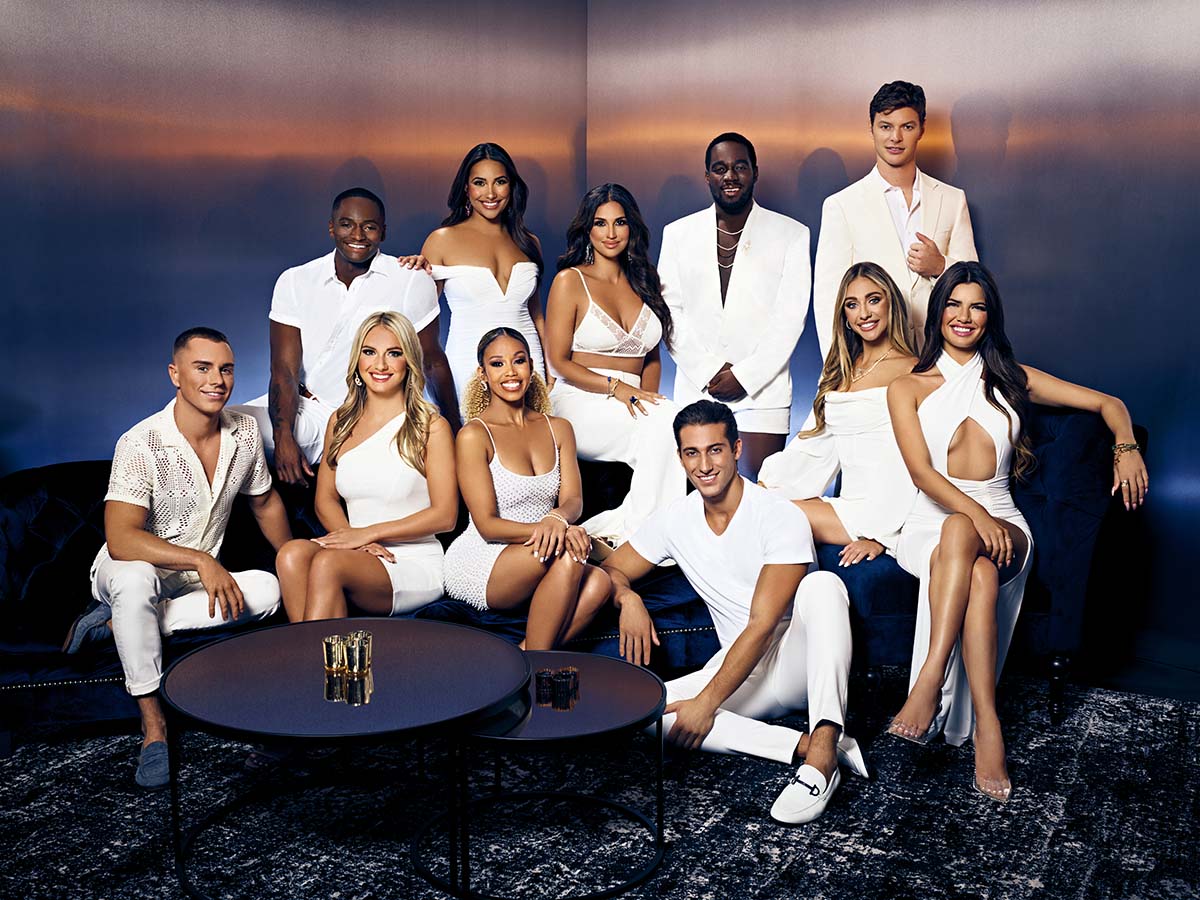 Leva further explained that fans will see “a whole different side” of her and the southern city.

“I’m very excited for the viewers to have a little bit of fun,’” she said of the spinoff, which will focus on her Republic Garden & Lounge club and the young staff that work there. “I’m really excited for people to laugh and cry and be confused and maybe wanna come visit Charleston. I don’t think anybody’s really sort peeked into the nightclub life. This is a very chaotic business. This is a high liability business.”

The businesswoman also teased that Bravo viewers will get a better look at her marriage to Lamar Bonaparte, with whom she shares 4-year-old son Lamar Jr.

“We definitely are hesitant and not just hesitant because, ‘Oh, I’m worried.’ I just think we’re kind of boring,” she told Us. “You might see us argue a bit. We don’t necessarily agree on much of anything except for that we love each other. We definitely are a dog and cat in business. Just very different.”

Leva confessed: “There’s a fight behind everything. So, you’ll see him sort of step in a little bit. It’s very mom and dad in here. … I’m just hoping that the viewer takes everything with a grain of salt and just enjoys it and knows that at the end of the day it’s a big family over here.”