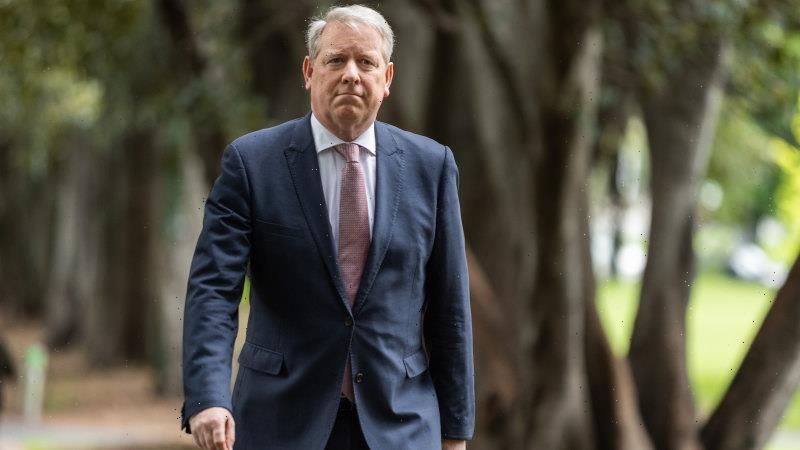 Both Labor and the Coalition would raid Victoria’s rainy-day fund to scrape together a budget surplus in the next term of government, according to party documents released two days before election day.

Treasurer Tim Pallas said Labor would deliver a $1 billion surplus in 2025-26, which relies on taking $2.6 billion over four years from the contingency reserve, which is designed to insulate the budget from economic shocks and unforeseen events. 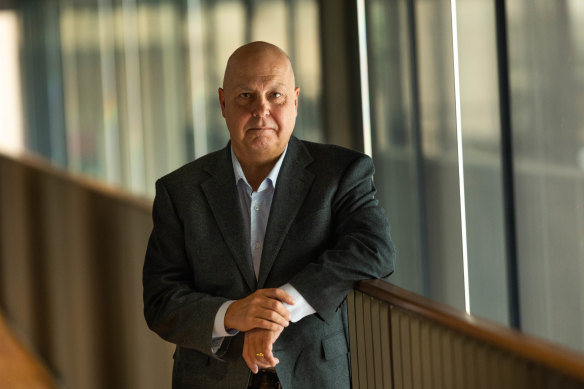 Shadow treasurer David Davis, who delivered the opposition’s financial statement at 4pm on Thursday, said the Coalition would deliver a $2.1 billion surplus a year earlier by taking $7.6 billion over four years from the contingency fund.

A Matthew Guy government would also privatise parts of the Victorian sewerage system in a 50-year lease, which one economist said would drive up household water bills. Another $10.2 billion would be redirected from the Future Fund to pay down debt.

The Coalition initially made the commitment to privatise parts of the sewerage system in 2018, when the opposition said private owners would be barred from increasing household bills.

On the campaign trail, Opposition Leader Matthew Guy joined Benambra MP Bill Tilley in the border town of Wodonga and promised to lower the age that Victorians could get their probationary licence from 18 to 17. 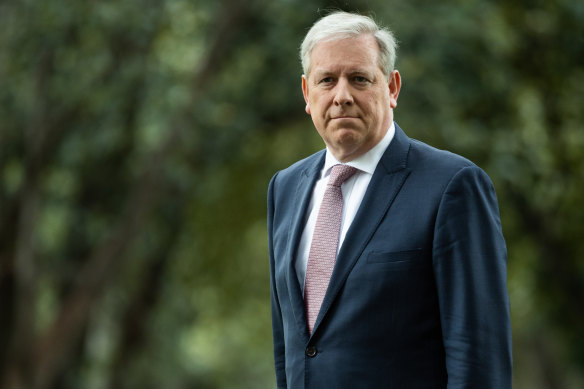 Tilley has held the seat for the Liberal Party for 16 years but faces the prospect of being overthrown by independent Jacqui Hawkins at Saturday’s election.

The proceeds would be transferred to the Future Fund, which would be drawn down by $10.2 billion from 2024-25.

Hayward said it would end up costing Victorians money through their water bills.

“It’s essentially shifting money from one side of the Victorian public sector to another, and the costs will have to be borne by people who have water bills,” Hayward said.

Davis could not say how much revenue would be lost by reducing the Future Fund or how much the state would save on interest but believed it would have a net benefit.

“We think, on balance, it will be a positive step,” Davis said. “We think it’s the right thing to lower the state’s debt.

“We see that will mean not only lower interest, but it will mean in the future, the state won’t be in a position where a future government could raid that and misuse the money.”

The Coalition also said it would find $5.1 billion over the forward estimates by eliminating waste. Davis said that did not mean job losses in the public sector.

At 6.30pm on Thursday, the opposition clarified that it would save, draw down and re-prioritise $38 billion, while spending $28 billion on new commitments over the next four years.

Deficit under a Guy government would be bigger next year than under Labor, but net debt would be $10.4 billion lower in 2025-26. The surplus would be greater a year sooner, according to the documents.

In a final pitch to voters, Pallas declared all of Labor’s campaign announcements had been fully funded, “providing a massive boost to the economy without privatising, increasing net debt or introducing new taxes”.

“Because all our investments are more than fully funded, the surplus in 2025-26 will now be more than $1 billion,” Pallas said. “That’s an $11 billion turnaround in just three years.”

The government is also hoping to claw back more than $3 billion in savings, including $200 million from a crackdown on the use of labour hire and consultants by the state bureaucracy.

Hayward said those offsets could also be called cuts, which he said Pallas had not fully explained on Thursday.

Labor’s platform was independently checked by the state Treasury, while the Coalition used the Parliamentary Budget Office, meaning the documents cannot easily be compared.

Both sides have spent the campaign grappling for the economic high ground, with the opposition yet to release its policy costings document.

The tally of Labor’s promises shows it announced 89 spending and savings initiatives during the campaign, collectively worth $3.27 billion over the next five years. After factoring in the new spending announced since Treasury’s pre-election budget update released at the start of the campaign, Labor estimates the state is on track to record a deficit of $10.2 billion this financial year.

But it predicts the state’s precarious financial position will rapidly improve as the economy continues to accelerate out of its COVID-induced slump, with a $3.6 billion deficit expected for 2023-24 and then a relatively narrow $534 million deficit the year after that.

Labor believes the state’s financial fortunes will have fully turned around in 2025-26, with a surplus prediction of just over $1 billion.

If delivered, this would allow the start to finally start paying down Victoria’s hulking public debt, which is expected to reach about $166 billion by June 2026, equivalent to about a quarter of the total value of the state economy.

But a tally showed the budget would, in fact, have remained mired in deficit were it not for a $1.1 billion “drawdown”, taken from “output contingencies”.

In keeping with one of the key themes of the campaign, by far the biggest spending announcements were in health. Labor announced $619.9 billion worth of ongoing health spending and more than $4 billion for new and upgraded hospitals.

Labor budget documents showed Labor plans to claw back $3 billion by delaying payments into a fund set up to meet the state’s massive unfunded superannuation liabilities that arose during the 1990s.

The costing document showed that much of the capital spending, particularly on hospitals, has not been allocated to particular years, with a significant proportion unlikely to hit the budget until after the next term.

Davis leapt on the lack of $4 billion of health and hospital promises that Labor has not put in their forward estimates.

“This means that either these hospitals will not be built – or even started in the next four years, or net debt will be significantly higher under Labor than the current projected $165.9 billion,” he said.