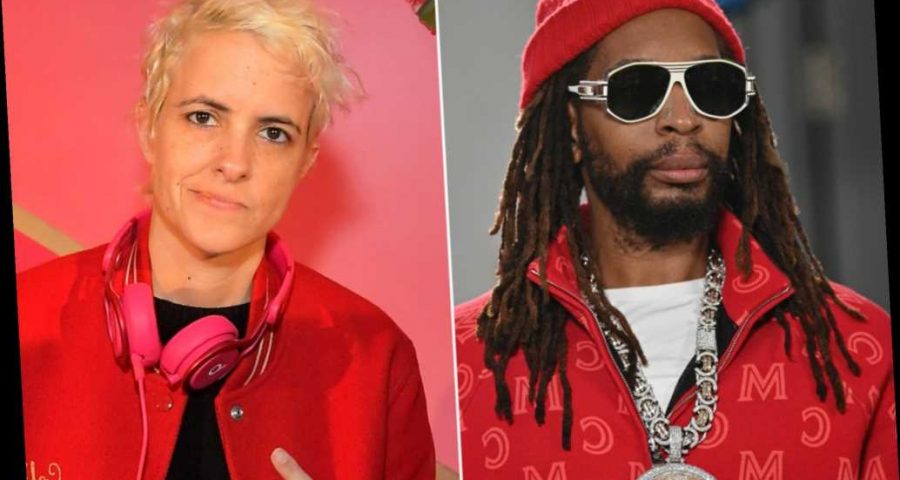 Lil Jon and Samantha Ronson will headline the first annual SKAM Summer Music Summit at the Dream Hotel in Hollywood this August.

The two-day music conference will take over the entire hotel, including the Highlight Room rooftop and at neighboring venues around LA.

“We’ve been apart for over a year, so I created the summit to bring us back together and with a new form of networking amongst people in the music industry,” S.K.A.M artist CEO and music vet Sujit Kundu told Page Six.

Kundu created the festival to coincide with his starry annual birthday bash. Other artists confirmed for the summit include Irie, DJ Angie CVee, Eric Dlux, and Harm Franklin.