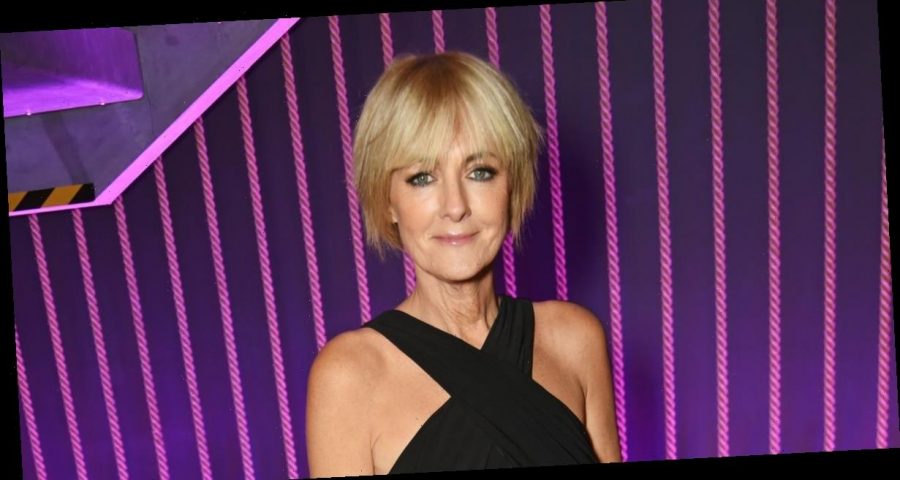 She is best known as a panellist on Loose Women.

But who is journalist Jane Moore when she is not on TV? Let’s take a look…

How old is Jane Moore?

Her dad was a professor of maths at the University of Oxford and her mum was a teacher.

Jane tied the knot with PR guru Gary Farrow in 2002.

The journalist lives in London and has two daughters Ellie and Grace from a previous relationship along with step-daughter Lauren through Gary.

Celebrating their 18th anniversary, Jane posted a picture of the pair to her Instagram in May last year, captioned: "Happy 18th anniversary (May the 4th be with you) to ‘The Bloke’ who, as ever, has excelled in his effort to follow the traditional present-giving suggestion."

Where has Jane Moore worked?

Jane was 11 years old when she decided she wanted to become a journalist and was 23 when she was made editor of The Sun’s Bizarre column.

Following training at the Solihull News in 1981, Jane moved onto the Birmingham Mail and Birmingham Post before taking shifts at The People aged 22 and later joining the Daily Sport.

Jane was spotted by former Sun editor Kelvin MacKenzie, who she described as “brilliant” but “exhausting”, for the Bizarre column and left after a year in the role.

She went onto the Today newspaper and The Mirror before finding her way back to The Sun where she is the longest-serving columnist.

The journalist has is also the author of six novels and patron of Help for Heroes and Beyond Autism.