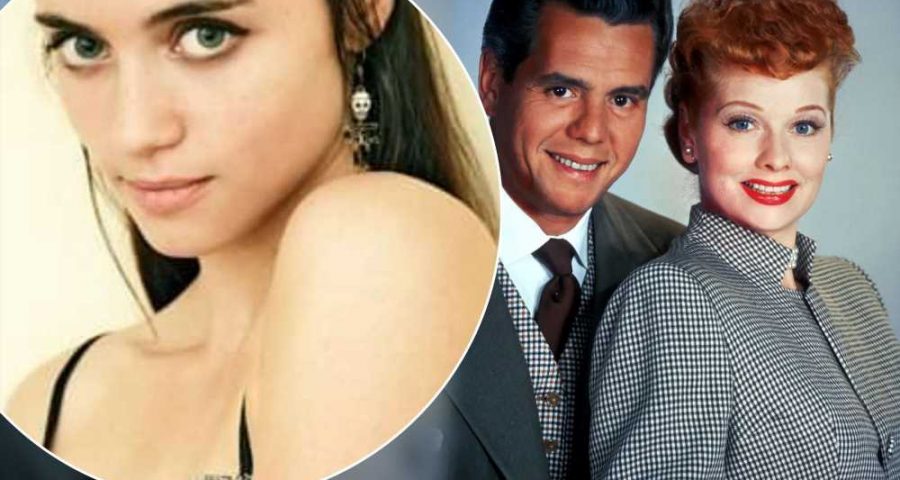 Lucille Ball and Desi Arnaz’s granddaughter is happy to use her family’s “legacy as a platform” — if it means getting more young women to have mammograms.

Julia Arnaz, 51, tragically lost her only child, 31-year-old Desiree Anzalone, to breast cancer last September, and she is now trying to set up a foundation in her daughter’s memory to help fight the disease.

Julia tells Page Six that when Desiree was 25 years old, she went to the doctor after feeling a lump in her breast but got dismissed and told that young women her age didn’t need to worry about breast cancer. Months later Desiree’s lump started to hurt and she went back to the doctor and insisted on further testing.

That’s when she was diagnosed with stage 2 breast cancer. 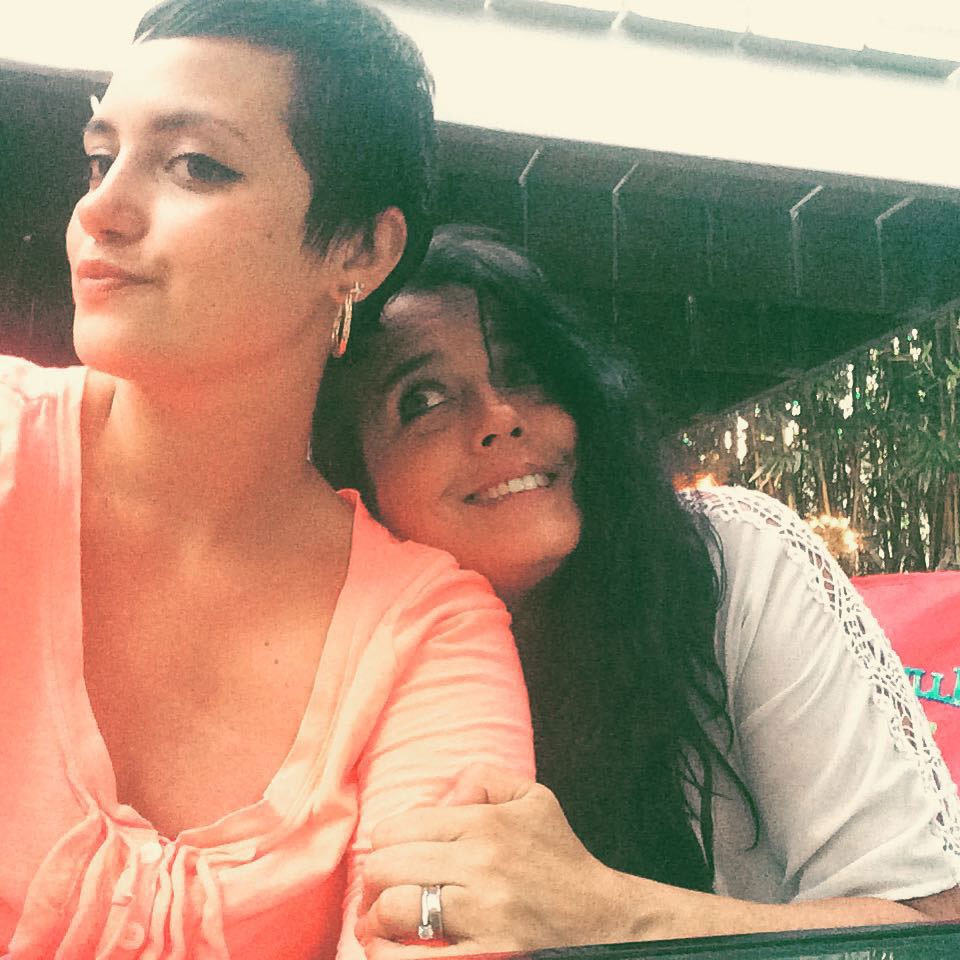 “Those four or five months, it’s a huge difference,” Julia tearfully told Page Six. “And this beautiful angel, my daughter … so many young women might say, ‘Ah it’s a cyst, no big deal.’ But she really advocated for herself and I encourage other young women to do this …”

Julia, who lives in Connecticut, is also working to expand coverage for mammograms and ultrasounds for younger women in the state.

“It’s [Desiree] working through me,” Julia said of her work. “She is God’s working angel and that’s what keeps me going.”

Julia said Desiree had a close relationship with her famous father, Desi Arnaz Jr., although Julia didn’t know him until she was 20 years old.

Ever since she was a little girl Julia had been told by her mother, Susan Callahan Howe — who died earlier this year of COVID-19 — that her father was the offspring of Hollywood royalty. It wasn’t until her grandmother Lucille Ball passed away in 1989 that Julia decided to take matters into her own hands, obtaining a subpoena to get a DNA test.

“We did a DNA test when I was 20 and it came back 99.97% that I was indeed his daughter and then shortly after that my father and I started a beautiful relationship,” she explained. 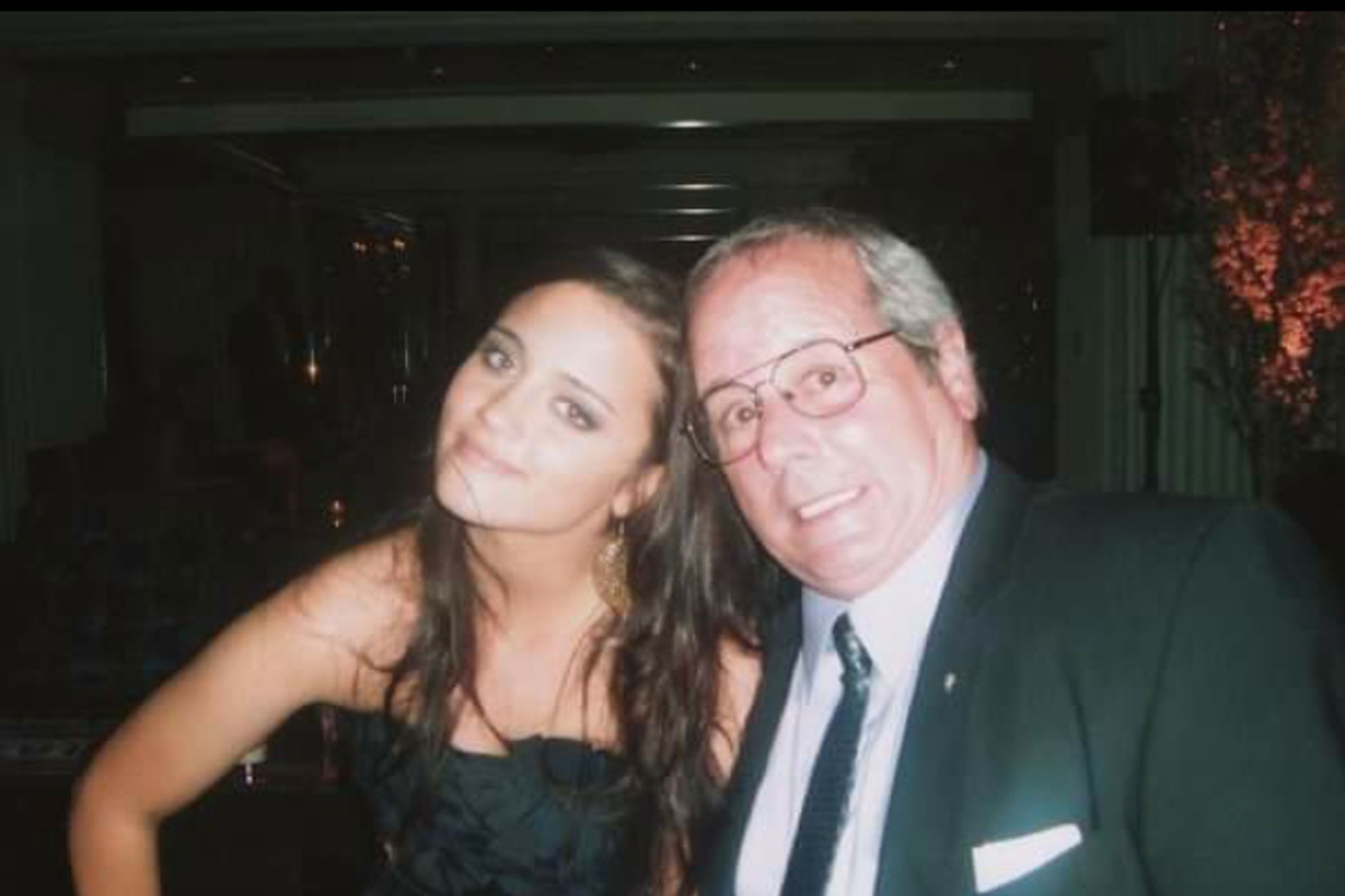 Julia acknowledges that her father didn’t have to pursue a relationship with his newly discovered daughter.

“By this time, I’m 18 and over,” she said. “He could have said, ‘Yeah she’s my kid, whatever. But he didn’t. He helped me very much through my life and helped my daughter through college.”

The “Here’s Lucy” star also forged a relationship with his late granddaughter.

“She spent lots of time with my dad, she lived with him for about four or five months too,” said Julia, adding proudly that Desiree also attended the TV Land Awards in 2008 which honored Ball.

Julia’s famous grandparents are once again back in the news. Oscar winners Nicole Kidman and Javier Bardem will be playing the couple in a movie that focuses on them during one week of shooting their classic sitcom. Aaron Sorkin wrote and is directing the flick.