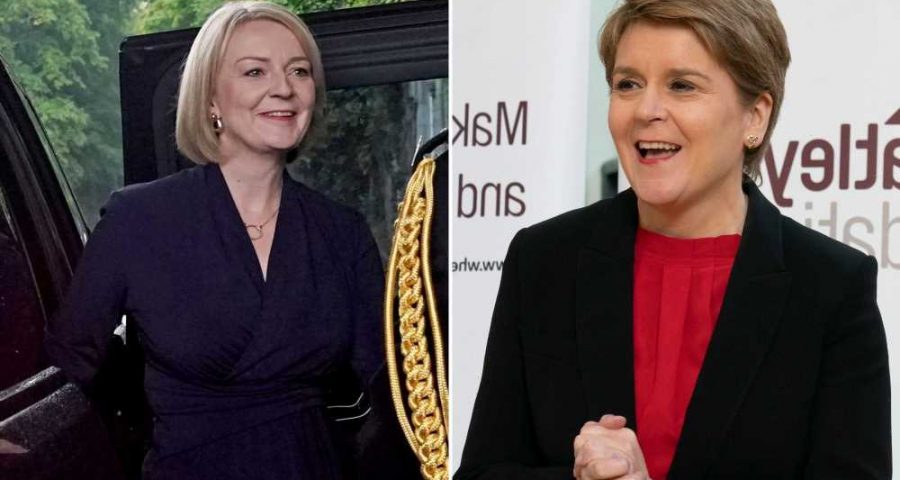 A MAJOR rent freeze for tenants across Scotland has piled pressure on Liz Truss through the cost of living crisis. 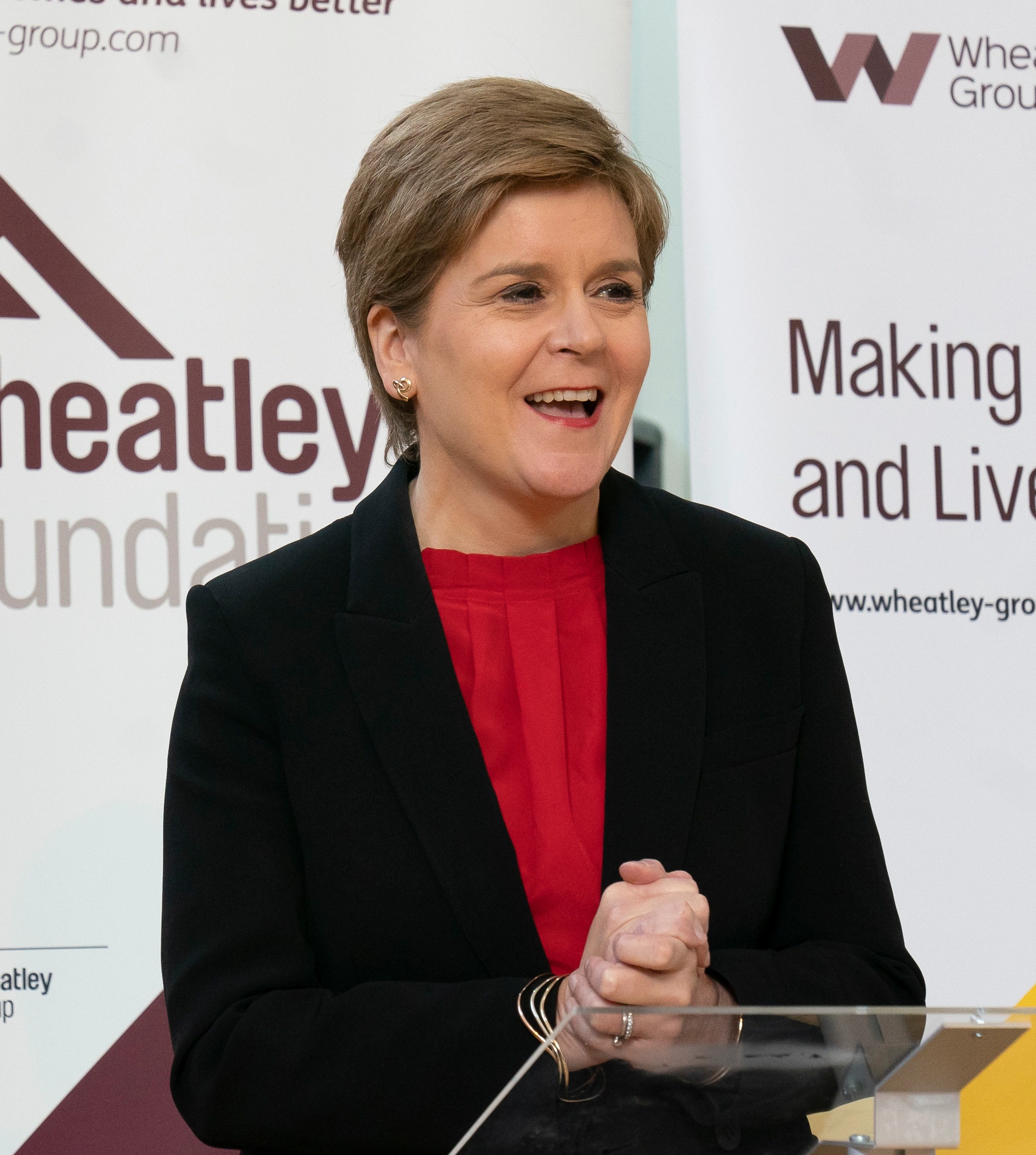 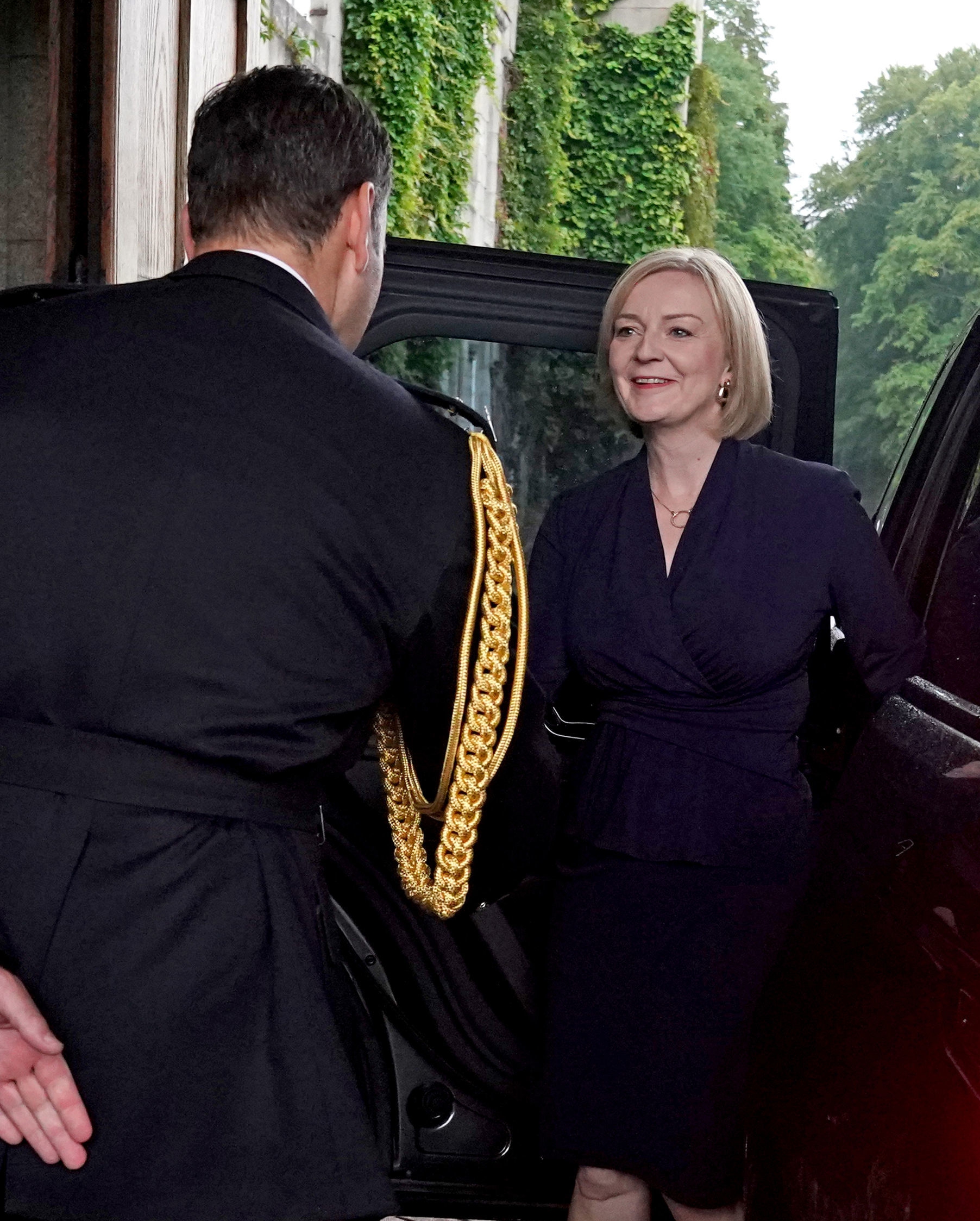 Ms Sturgeon also said rail fares on ScotRail – which was brought into public ownership earlier this year – would be frozen until at least March 2023.

She went on to announce the Scottish Government will bring in emergency legislation to freeze rents for both the private and socially rented sectors.

She told Scotland's Parliament Holyrood: "We will take immediate action to protect tenants in the private and in the social rented sectors.

"I can announce that we will shortly introduce emergency legislation to Parliament. The purpose of the emergency law will be two-fold.

READ MORE ON COST OF LIVING 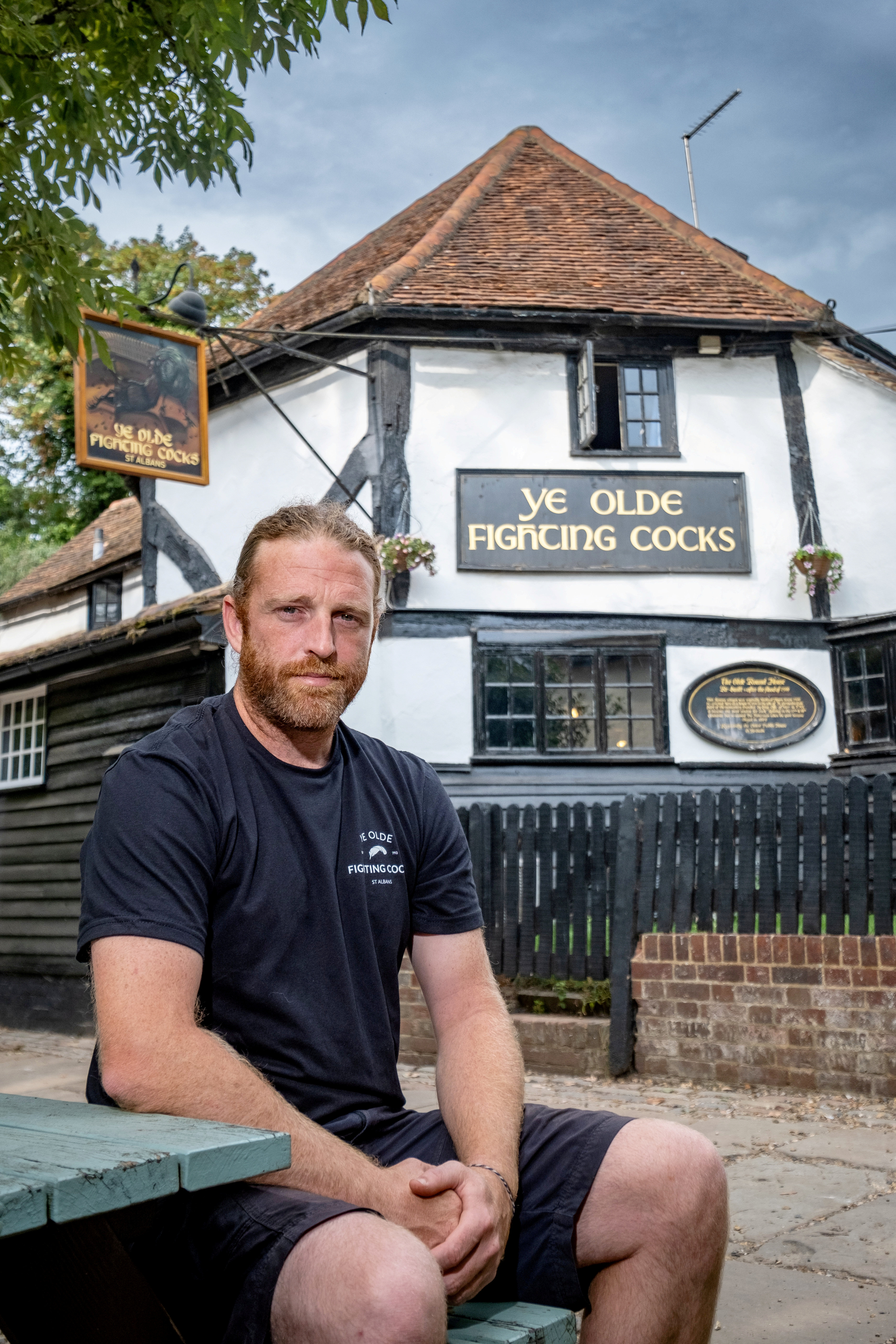 1,200-year-old pub is fighting for survival amid cost of living crisis 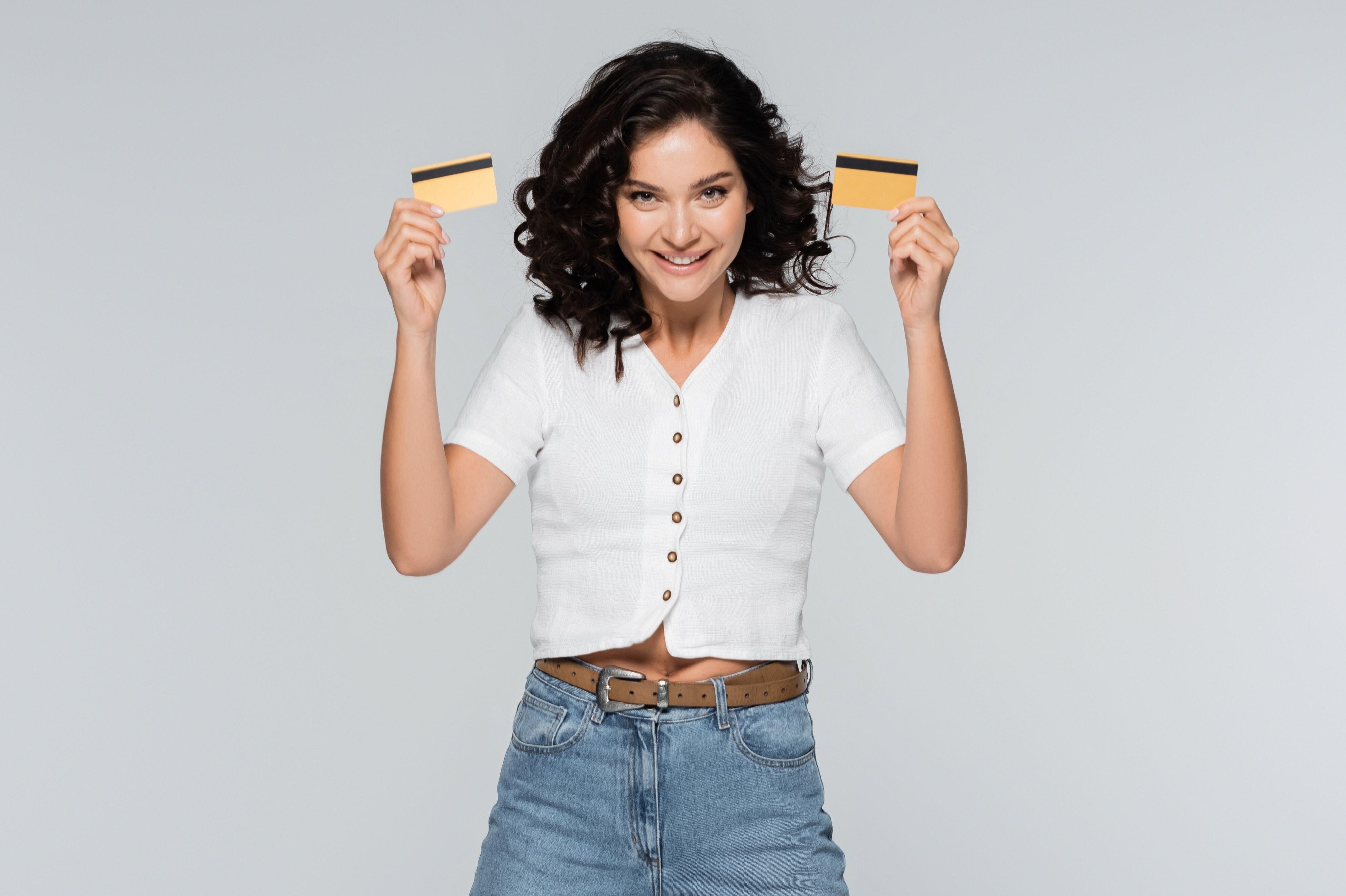 "Firstly, it will aim to give people security about the roof over their head this winter through a moratorium on evictions.

"Secondly, the legislation will include measures to deliver a rent freeze."

Ms Sturgeon added: "The Scottish Government does not have the power to stop your energy bills soaring, but we can and will take action to make sure that your rent does not rise."

The rent freeze system is expected to be similar to different measures that were introduced during the coronavirus pandemic.

Who the f*** does Meg think she is preaching at us after flinging muck at UK?

And her plans will also include increasing the Scottish child payment to £25 per eligible child per week from November 14.

New Prime Minister Liz Truss is yet to unveil her plan to ease the cost of living crisis.