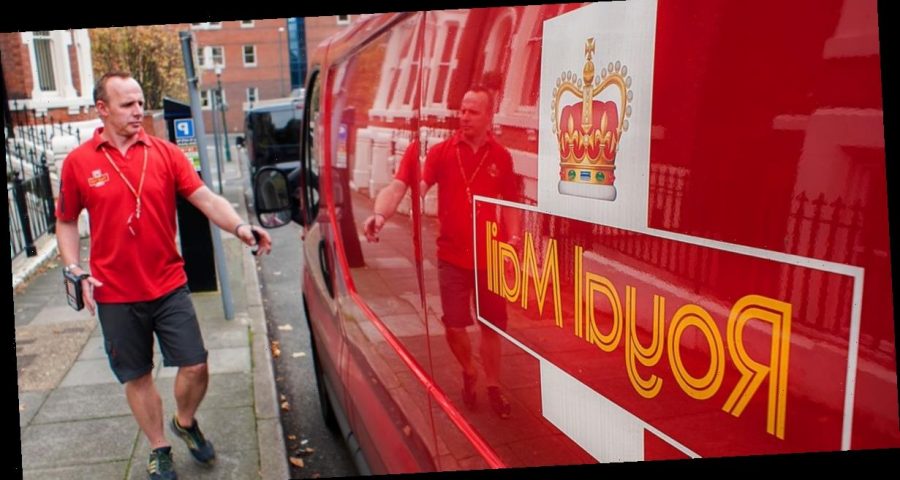 A comedian has shared his “mind-blowing” realisation about the Post Office and Royal Mail – and thousands of people can’t believe it.

Freddy Quinne’s TikTok video has been seen a whopping 670,000 times since being shared in March.

“Right, I’ve just learnt something that’s absolutely blown my mind,” he says in the clip.

“I’m 32 years old and I have had this piece of knowledge inside my head my whole life and it is absolute bollocks.

“You know Royal Mail and Post Office – they are two completely separate things.

“Legitimately, I always thought Royal Mail and the Post Office were the same things because they both delivered letters and were both red.

The comments section was filled with viewers admitting they too had thought the two British companies were the same.

“I’m a postman and didn’t know this,” one wrote.

A Post Office workers said they “have to explain this to the public at least three times a day”.

And a fourth added: “I used to work at Post Office and the amount of arguments I had with customers trying to explain this.”

Aside from the red lettering and postal deliveries, there is a pretty good reason why you might think the two companies were the same.

The Post Office Ltd and the Royal Mail Group were owned by the same company up until April 2012, when they went their separate ways.

On their website, the Department for Business has a statement to clarify their differences.

“Royal Mail and the Post Office are separate companies with independent Boards,” it says.

“Royal Mail is the company that delivers parcels and letters – the provider of the universal postal service.

“The Post Office is the nationwide network of branches offering a range of postal, Government and financial services.”

Freddy has raked in more than 250,000 followers on TikTok thanks to his “dark humour” clips. He’s set to go back out on tour at the end of the year, starting in Leicester.