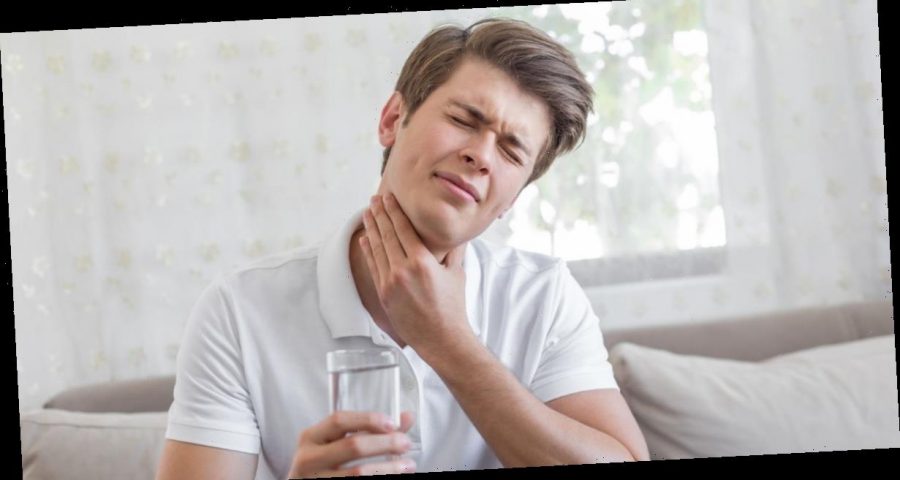 A man claims people can only swallow two to three times continuously before they're forced to stop.

Jesse Beharell took to TikTok and asked his followers to try it out themselves.

He briefly explained the "test" in the video, saying: "You can only swallow two to three times before your body forces you to stop.

But some took it as a challenge and attempted to swallow more than three times said it "almost choked" on their saliva.

One commented: "5 times. It felt like I almost choked with the insides of my throat."

Another said: "7 and I almost saw my grandma."

To swallow anything your throat muscles, 22 of them, have to contract to force the contents down – this is called the peristaltic sequence.

A speech therapist commented on a Reddit post, which mentioned the trick in 2019, that saliva helps trigger the brain to swallow.

She wrote: "Swallowing multiple times in a row, meaning a decrease in saliva or no saliva.

"You can swallow again when enough saliva builds up again."

A NHS doctor has explained what happen to your body if you hold in farts.

And there is secret spot behind your ear that could help you to sleep better, an acupuncturist revealed.