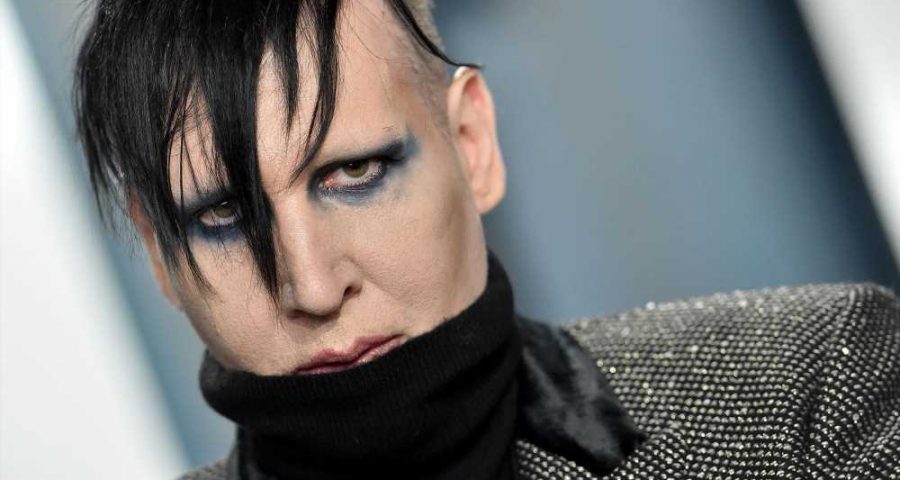 Ashley Morgan Smithline on Marilyn Manson: ‘I survived a monster’

Manson faces two counts of misdemeanor assault for allegedly spitting at a videographer’s camera several times during a performance at the Bank of New Hampshire Pavilion on Aug. 18, 2019.

The Gilford Police Department posted about the case on Facebook in May, bringing attention to “The Beautiful People” singer’s open arrest warrant, which possibly spurred him to address the charges, Gilford Police Chief Anthony Bean Burpee told the outlet. 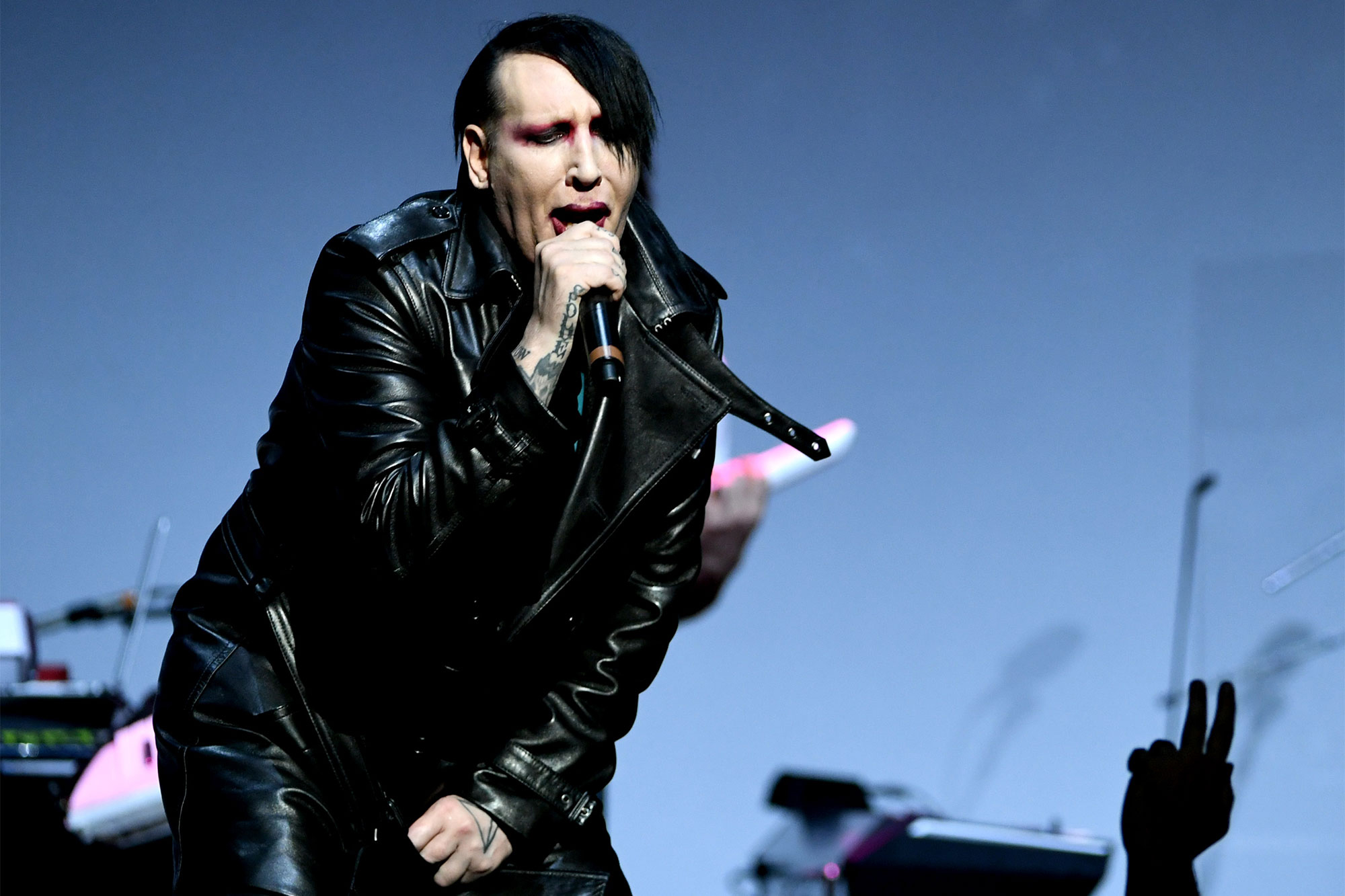 If convicted, Manson could face a jail sentence of less than one year and a fine of up to $2,000, according to the report.

News of Manson’s legal troubles comes after more than a dozen women, including actresses Evan Rachel Wood and Esmé Bianco — accused him of abuse.

The rocker was dumped by his record label as well as his longtime manager in the wake of the scandals, but has maintained that the accusations are false. 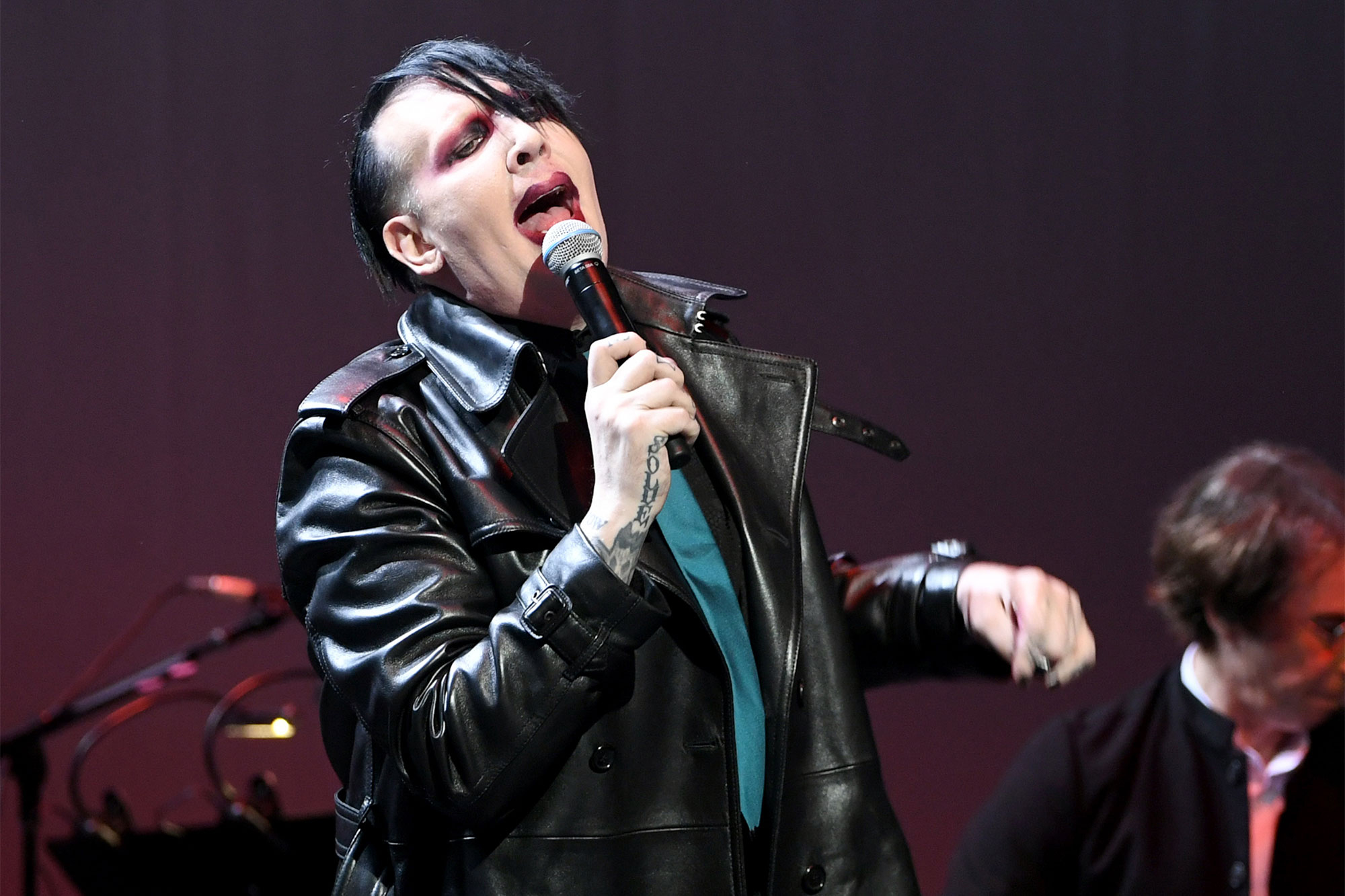