Mars retrograde occurs in Aries this year from Wednesday, September 9 until Friday, November 13. Express.co.uk chatted to astrologer Francesca Oddie (@francescaoddieastrology) to find out what this means.

Most of us agree 2020 has been a stressful and chaotic year, and Mars retrograde is here to make everything a little harder.

Francesca said Mars retrograde is when the planet Mars appears to be moving backwards in the sky.

This happens every 26 months for about two and a half months.

She explained: “All planets travel the same way. They all travel anti-clockwise around the sun.

“It’s like two trains going in the same direction, the slower train will appear to be moving backwards.

“For the next two months, it looks like Mars is moving backwards in the sky from our perspective. He’s not, he just looks like he is.” 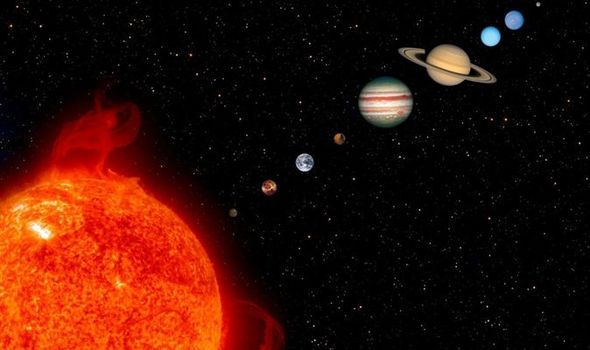 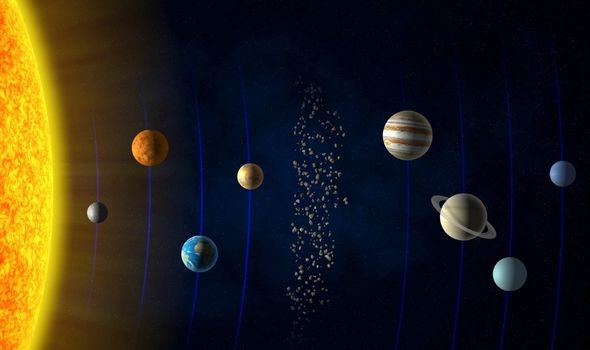 So how does this affect us?

Mars rules traits survival, aggression, sex, desire, courage, competition, which can all be negative energies if we won’t handle them properly.

When Mars appears to be going backwards, we can have issues in these areas.

Francesca said: “During Mars retrograde, there’s this energetic process because he appears to be moving backwards.

“It’s slower, it’s hard to assert ourselves, it’s harder to do our Mars things.” 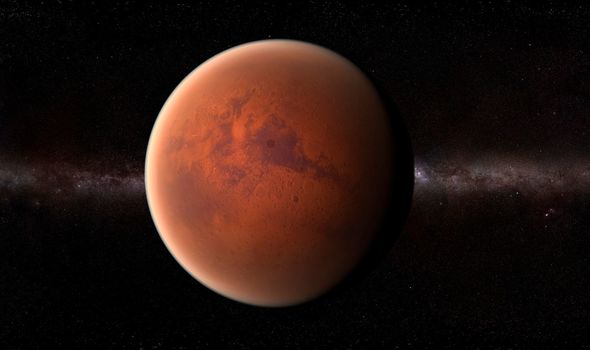 During this time, you may find your relationships at home, work, and your sex life are all effected.

Your energy levels in general will slump and you may feel more irritated or angry.

Francesca said: “It’s not just anger, it’s passion, fire, understanding, guts, irritation – the friction that heats things up and gets them moving.”

It’s not all gloom and doom though, there are some benefits of Mars retrograde.

DON’T MISS…
Libra season 2020: When is Libra season? What are Libras like? [INFORMER]
September horoscopes: Horoscope readings for all star signs [INSIGHT]
Horoscope: Horoscopes for the week ahead by Russell Grant [EXPLAINER]

Francesca said: “It can be very good, though, for honing skills, working on our emotions, and meditating.”

Mars is all about drive and action, so you may feel pushed into changing something, facing your fears, and moving onwards and upwards.

During this time, you will be forced to stop letting yourself be wronged without doing anything about it. 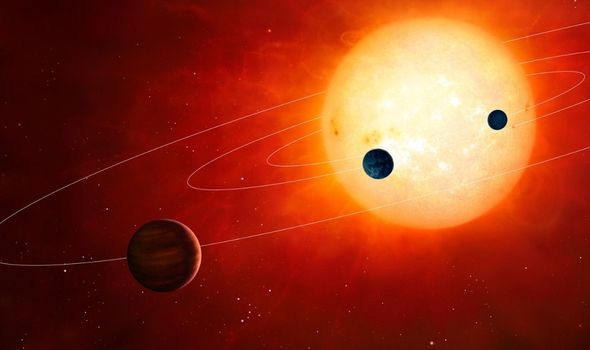 Some astrologers say Mars retrograde is the time to confront the part of yourself that you repress.

Now is the time to dig deep and look at your unresolved conflicts. Rewrite the script.

Francesca concluded: “Retrogrades reveal things and so much is about to transform over the next two months. It’s going to be a ride.”