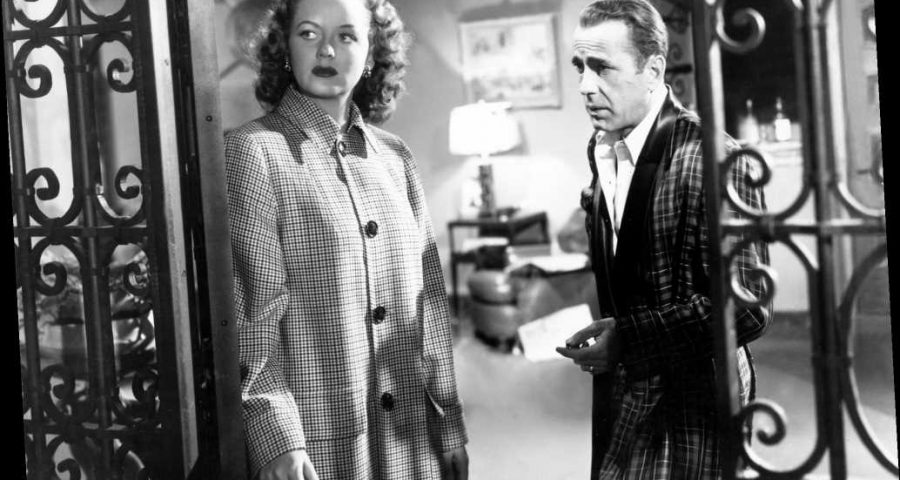 The secret of Rush Limbaugh’s success: He was real

Martha Stewart is dead — but not the one you’re thinking of.

Stewart, an actress who worked opposite Hollywood greats including Humphrey Bogart and Joan Crawford, died Feb. 17 at 98.

Her passing was announced by her daughter, Colleen Shelley, in a Twitter post in which she called her “the original Martha Stewart” — as opposed to the “It’s a good thing” denizen better known for hanging with BFF Snoop Dogg and swaddling her real dogs in diamonds.

“She went off peacefully surrounded by her family and cat,” Shelley wrote of her mother, who was born Martha Ruth Haworth in Bardwell, Kentucky. “She had a good run. Fare thee well Mommy.”

Stewart, who was also a singer, made her film debut in 1945’s “Doll Face,” an adaptation of Gypsy Rose Lee’s play of the same name. It also starred Vivian Blaine and Carmen Miranda and featured a duet between Stewart and crooner Perry Como.

In her career, she acted alongside numerous big names, including Joan Crawford, Henry Fonda and Ruth Warrick in the 1947 drama “Daisy Kenyon” and opposite legendary Humphrey Bogart in the 1950 noir mystery “In a Lonely Place.”

Stewart also lent her vocal talents to the 1946 Broadway musical “Park Avenue” and in 1951 replaced her “Doll Face” co-star Vivian Blaine for four months in “Guys and Dolls.”

Her other movies included 1948’s “Are You With It?” with song-and-dance-man Donald O’Connor, “Aaron Slick From Punkin Crick” starring Dinah Shore and Alan Young, and 1950’s “Convicted” with Broderick Crawford and Glenn Ford. Stewart’s final film role was in 1964’s “Surf Party,” opposite Bobby Vinton.

She also made TV appearances in shows including “The Alfred Hitchcock Hour” and “My Three Sons.”

Stewart’s third husband, David Shelley, died in 1982. She also was predeceased by a son, blues guitarist David Shelley Jr., who worked with musicians including Cher, Cheap Trick and Eddie Money and died of cancer at 57 in 2015.