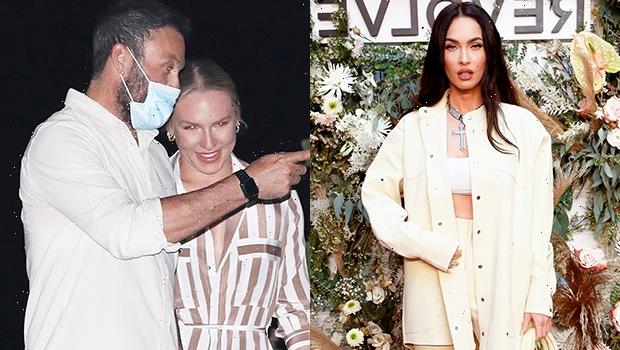 As Brian Austin Green’s romance with Sharna Burgess continues to heat up, HL has EXCLUSIVELY learned what his ex – and mother of three of his children – Megan Fox thinks about Sharna and this romance.

Brian Austin Green might feel like dancing, not just because he’s part of season 30 of Dancing With the Stars. Brian, 48, has found love with one of the show’s most beloved professional dancers, Sharna Burgess. The love between the Beverly Hills, 90210 alum and Sharna, 36, has been going strong since they first sparked rumors of romance in December 2020 – and Brian’s ex, Megan Fox, couldn’t be happier for them. More than a year after Megan, 35, and Brian split, a source close to the former couple tells HollywoodLife EXCLUSIVELY that Megan “is happy [that Brian’s] happy and dating and likes Sharna.”

“Whatever happens between them, [Megan’s] fine with, whether that’s marriage or not,” the source tells HollywoodLife. Megan, who shares three kids (Bodhi, 7, Journey, 5, and Noah, 8) with Brian, knows that she and her ex “did not work well together, and he knows this too.” Meaning, there are no plans to reconcile and that this split is permanent. Despite the breakup, the insider adds that “everyone’s getting along as best as possible.” 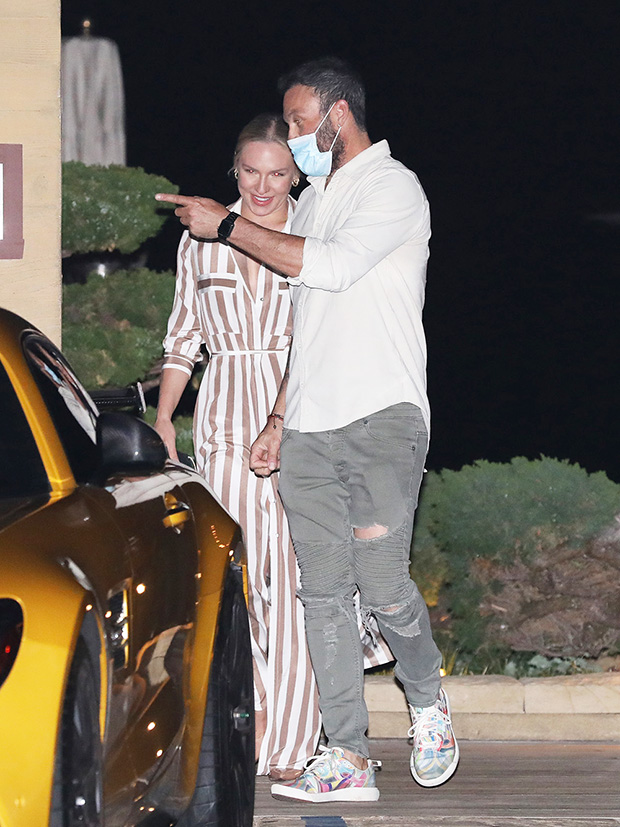 While Megan wishes her ex the best while she pursues her romance with “future baby daddy” Machine Gun Kelly, Sharna is over the moon with joy. She “has never been this happy,” a source close to the couple tells HollywoodLife EXCLUSIVELY. “Neither has Brian, and it shows. He would get married again, and Sharna is great with kids. They think this is it for both of them. It’s very real, and they pair very well together and now have a lot of the same friends. They’re both very chill, down to Earth people. Megan wasn’t like that. It’s different. Brian is thrilled to be on DWTS and working again.”

Brian and Sharna first got people talking about a potential romance when they were both spotted hanging out at LAX around Christmas 2020. The couple enjoyed the winter holidays in Hawaii, and love blossomed on the tropical island. Brian later revealed how the two of them met, telling Access Hollywood that they have their mutual business manager to thank. “She was like, ‘hey, I’ve got a client you should meet,’” he told the outlet. “I begrudgingly went, and we met, and we had a great conversation, so it’s been great.” 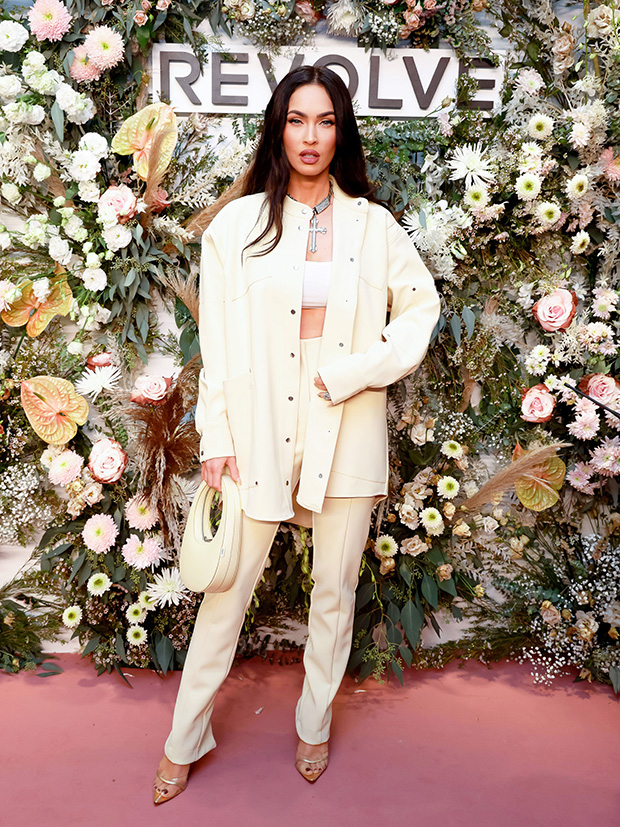 Eight months later, and things are going well. Sharna has met Brian and Megan’s kids—in fact, she joined Brian, Noah, Bodhi, and Journey for a family fun night at the Malibu Chili Cook-Off in early September. A few days later, DWTS announced the cast of season 30, which included Brian, Amanda Kloots, Jimmie Allen, Mel C, and Mike “The Miz” Mizanin, as well as many others.

“Sharna has been extremely kind and helpful, and she’s been a huge cheerleader for me,” Brian told HollywoodLife and other media as part of a press event. “She’s really given me a lot of pointers and helped me understand just the work that is in store for me and what I’m going to have to commit to in doing this well. But she’s super supportive. She’s super loving and kind through all of it.