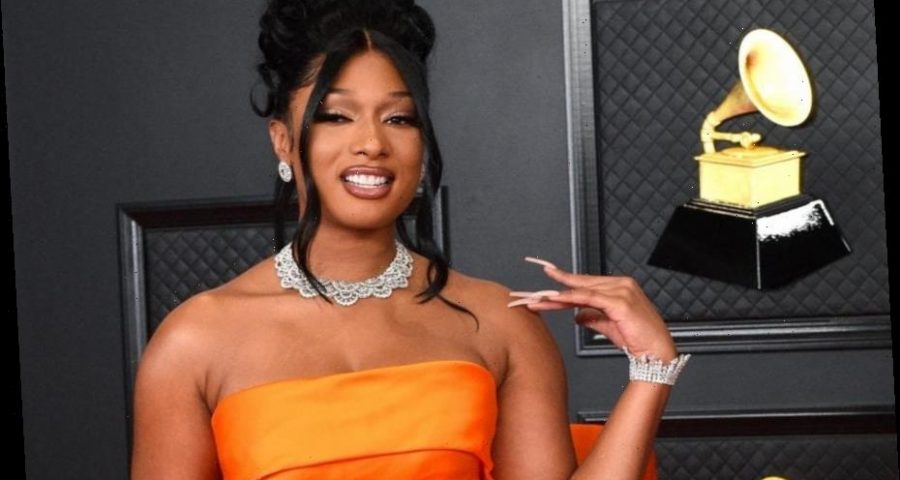 It’s shaping up to be a great night for Megan The Stallion. After winning Best Rap Performance For the “Savage” remix alongside Beyonce in the Grammy Pre-Show, H-Town’s own snagged the first Grammy of the night when she was declared Best New Artist.

As shocked as she was accepting her award remotely earlier in the day, Meg was initially without words when presenter Lizzo called her name to the stage. The two embraced once Meg, wearing a bright orange Dolce & Gabbana dress with matching crystalized D&G shoes, made her way to the podium.

In her speech, Megan thanked those who made tonight’s win possible, including her late mother. The 27-year-old is also up for Best Rap Song and Record of the Year for “Savage” so we might see many more looks of surprise before the night is over.