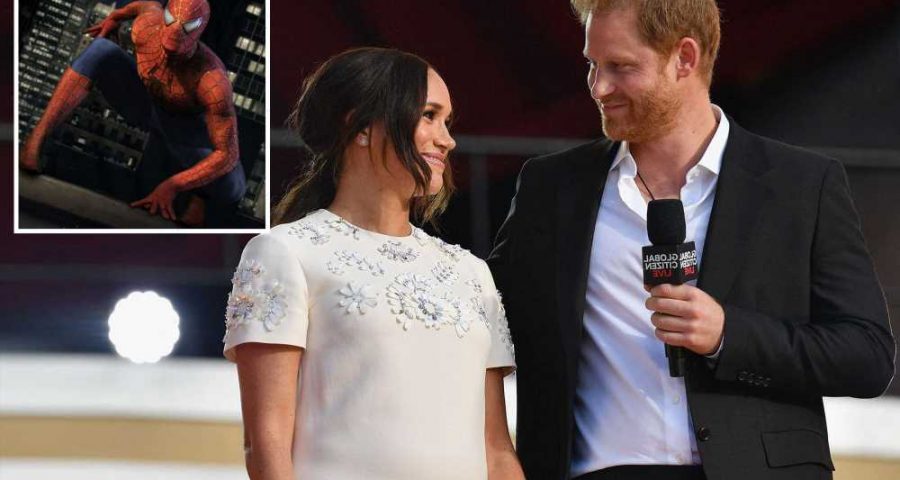 ‘Pull at the heartstrings’: Meghan Markle wrote gushy letter to ‘Daddy’ knowing it might be leaked: PR guru

Meghan Markle has praised husband Prince Harry for encouraging her political activism — and said he inspires her with motivational words that are almost the same as Spider-Man’s catchphrase.

At her appearance at the New York Times DealBook conference on Tuesday, the 40-year-old Duchess of Sussex was asked why she has made paternal leave her “central” issue given she “has this great privilege.”

The duchess made no mention of her hubby’s saying being close to a famous quote from Spider-Man, one that is often called “the Peter Parker principle.”

While the original saying, “With great power comes great responsibility,” is thought to have been around since the French Revolution in the 1700s, it was used wildly in the cartoon webslinger’s movies and comics since the 1960s. 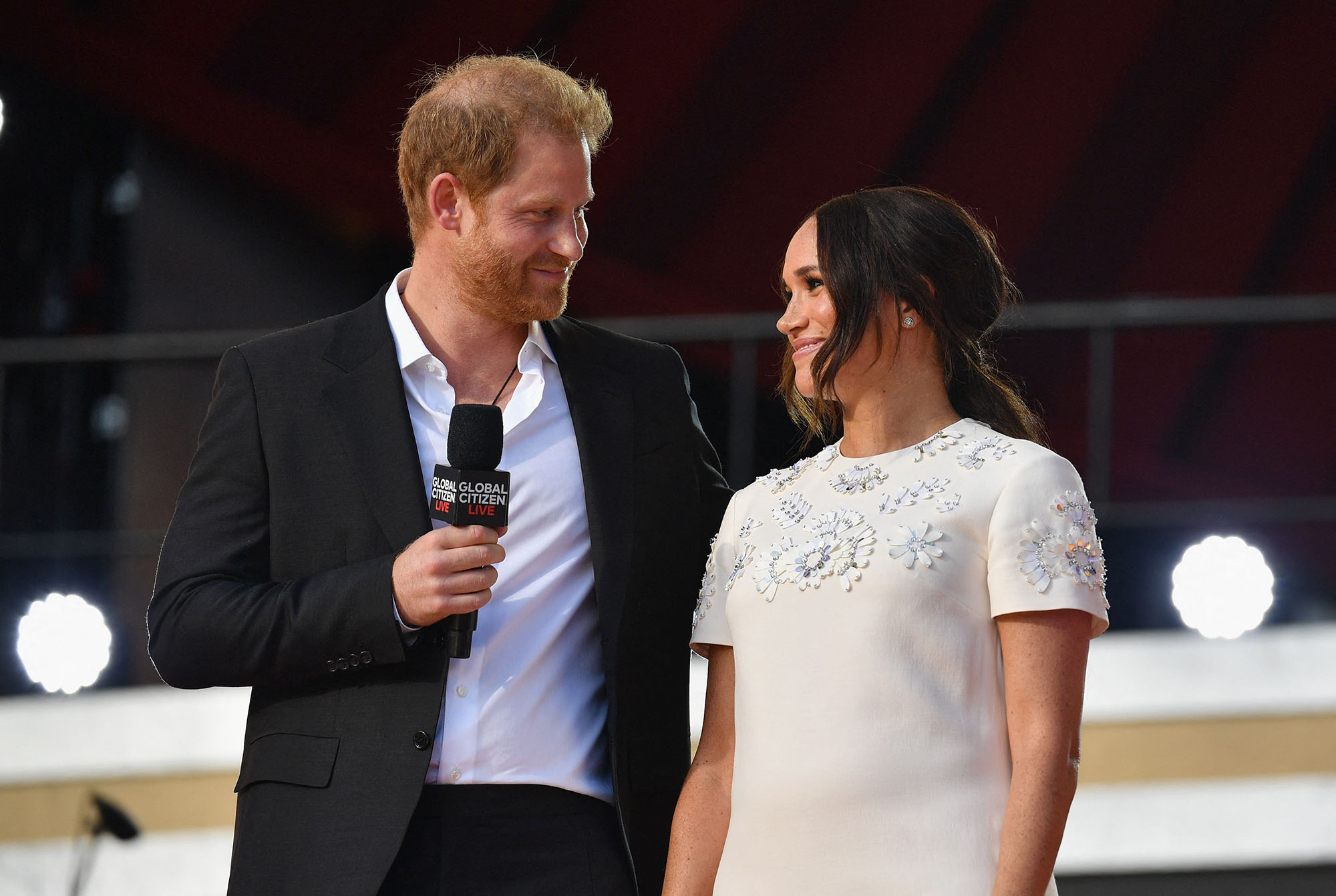 Markle, 40, insisted that “even before I had any privilege in my life — when my life and my lifestyle were very, very different — I always just stood up for what was right.”

She said that’s why it “seemed a really obvious and logical” thing for her to “pick up the phone and make some calls” to US politicians, controversially using her duchess title despite having quit life as a royal. 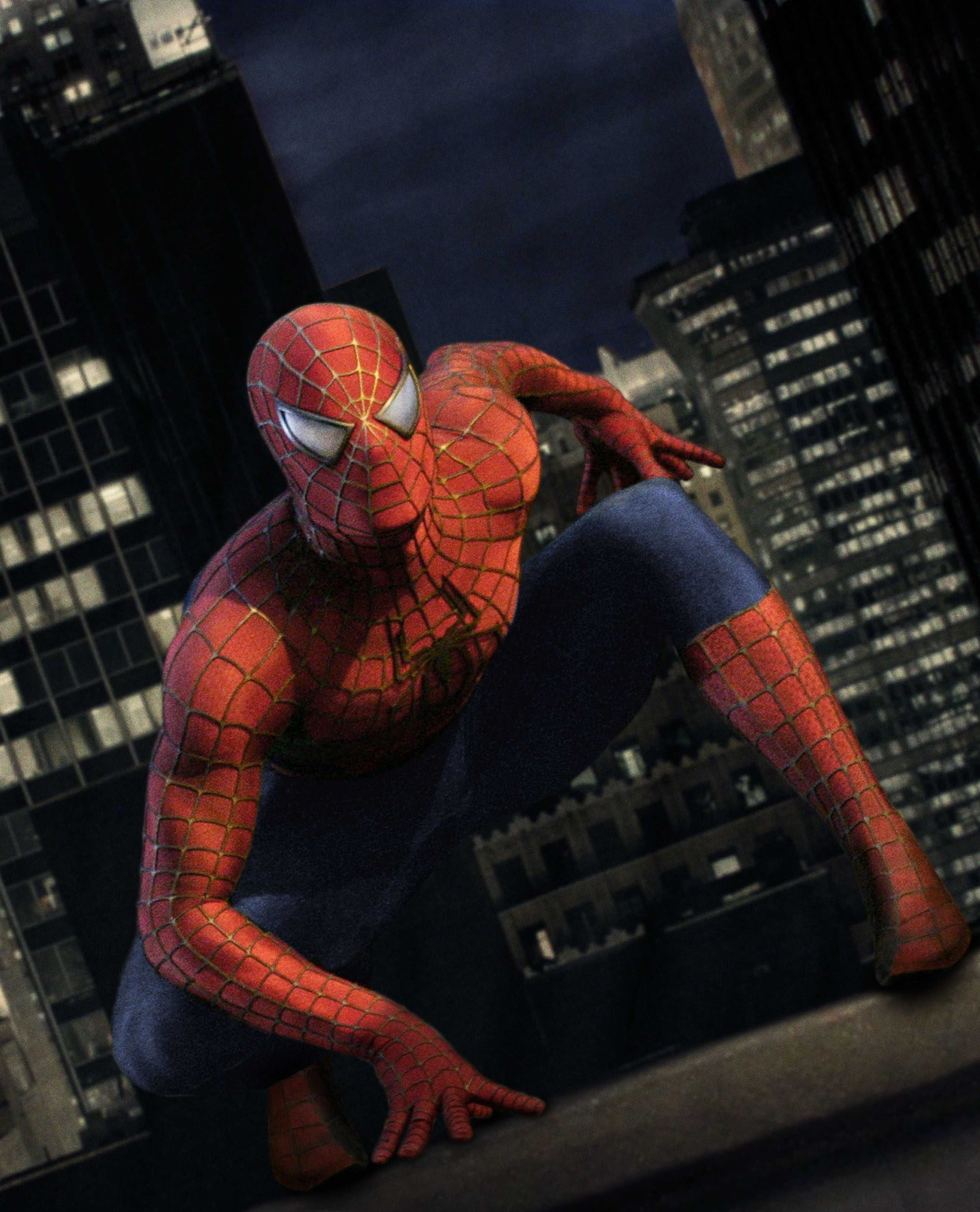 Of the senators’ reactions when they answer the phone to her cold calls, the duchess said with a smile, “People are pretty surprised, I think.”