Here are your FOX Business Flash top headlines for March 15.

A new COVID-19 pill from Merck & Co. and Ridgeback Biotherapeutics LP has been more widely used than expected since rolling out late last year, though regulators and many doctors consider it a last resort.

Many doctors and health officials anticipated a rival pill, Pfizer Inc.’s Paxlovid, would be the COVID-19 drug of choice. Paxlovid was found to be far more effective than Merck-Ridgeback’s molnupiravir in clinical trials, and regulators and guidelines recommended using Paxlovid if possible.

Prescriptions for the two antivirals have been running about equal since their authorization in December, however. The larger-than-expected use is a sign of the high demand for easy-to-use coronavirus treatments that can be taken at home, especially during surges like the recent omicron wave.

More than 74,700 prescriptions for the Merck-Ridgeback pill, called molnupiravir, were filled through Feb. 25, according to drug-data firm Iqvia Holdings Inc. There were more than 79,150 prescriptions filled for Paxlovid.

Doctors said they turned to molnupiravir, especially during the recent omicron surge, often because Paxlovid supplies were limited and some antibody drugs didn’t work against the new variant. In addition, some patients couldn’t take Paxlovid because of the potential harm from mixing it with other medicines they take.

"In a lot of our markets, the thing that we can actually get our hands on is molnupiravir," said Dr. Ali Khan, chief medical officer of value-based strategy at Oak Street Health Inc., which has about 100 primary-care clinics in 20 states across the U.S.

Use of COVID-19 pills has dropped since the omicron wave receded. Yet health authorities are trying to make them easy to access should cases rise again.

Under a new federal program called test and treat, some retail pharmacies will receive the pills directly from the U.S. government rather than states, and take steps to write prescriptions for people who come in and test positive to give them the pills right away. 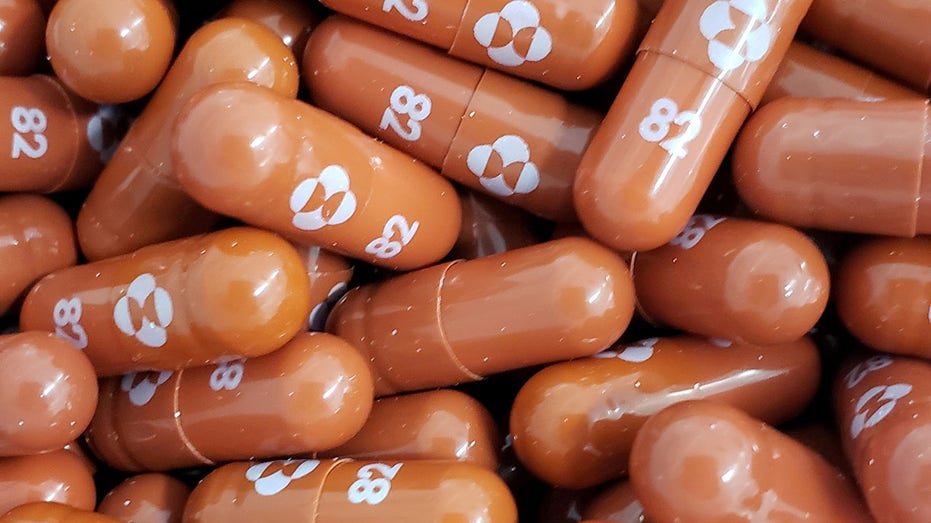 Health authorities had looked forward to the advent of COVID-19 pills. People who are newly infected and at high risk of severe disease can more easily take the pills than antibody drugs, which usually require an infusion at a hospital or clinic.

Yet molnupiravir was only 30% effective in its pivotal study, well below the rates for Paxlovid or antibody therapies. Some doctors have also raised safety concerns over how the drug stops the virus by introducing errors into its genetic code.

Among the concerns: Lab testing, though not the clinical trials, suggested molnupiravir could cause birth defects. Also, there are some signs the drug’s use in study subjects led to a higher frequency of mutations in the virus, which could result in variants.

"I don’t think it should be used at all," said Dr. James Hildreth, president of Meharry Medical College in Nashville, Tenn., who as a member of an expert panel advising the Food and Drug Administration voted against authorization of molnupiravir.

All of the mutations seen in molnupiravir-treated trial subjects were in variants already circulating, and the risk of the drug leading to new variants is a hypothetical concern, said Daria Hazuda, vice president of infectious disease discovery at Merck.

The FDA, National Institutes of Health and Infectious Diseases Society of America have recommended using other treatments if possible.

Some of the antibody drugs were pulled because they didn’t work against omicron, however, and Paxlovid has been in limited supply while Pfizer ramps up production.

"It comes down to what’s available," said Dr. Ryan Laughlin, a family physician in Knoxville, Iowa. He wrote about 10 prescriptions for nursing-home residents, he said, because there was no Paxlovid at the time and it wasn’t possible to transport the residents to his hospital for antibody treatment. 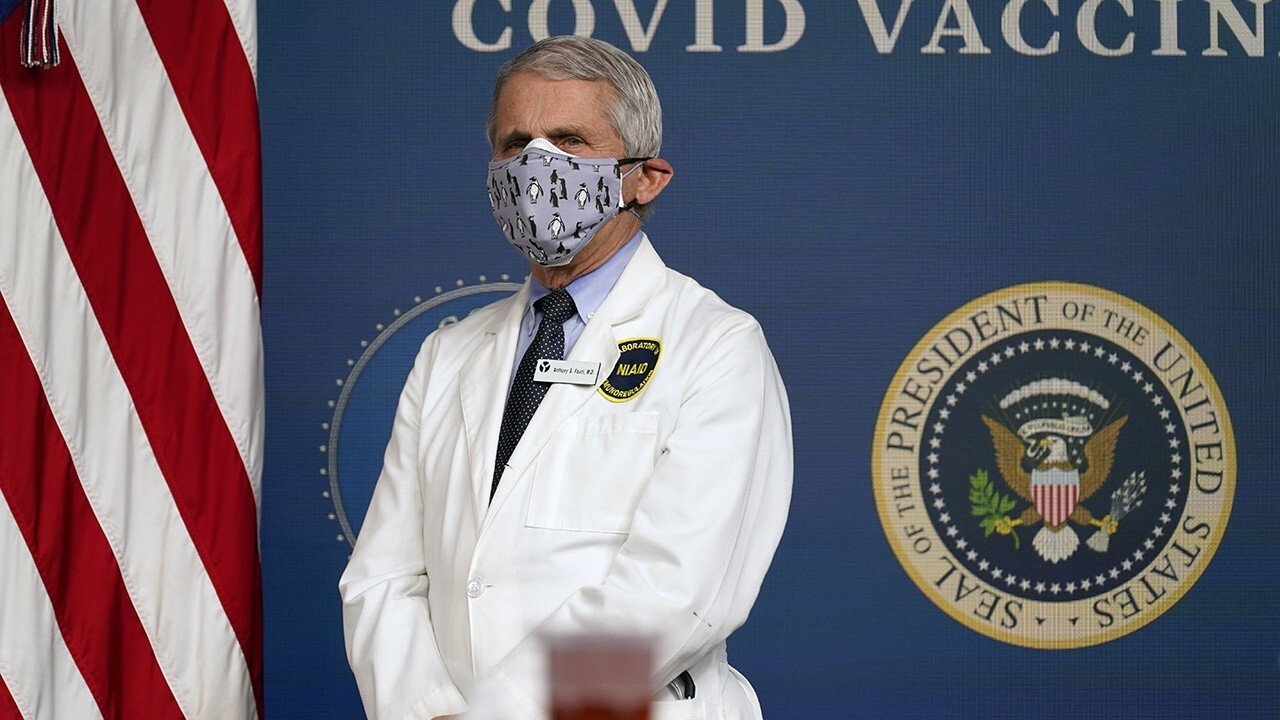 Physicians at M Health Fairview, an academic health system with clinics across Minnesota, have written about 200 molnupiravir prescriptions—about 100 less than for Paxlovid—to save the Pfizer pill for the most at-risk patients, said Dr. Bryan Jarabek, chief medical informatics officer.

"It is still better than nothing," he said. "If you choose to take nothing, you have to deal with the full effects of COVID."

Raghavendra Tirupathi, medical director of Keystone Infectious Diseases and the Keystone Health HIV program in Chambersburg, Pa., said he prescribed the Merck drug to a vaccinated man in his 70s who takes heart medications that were risky to interact with Paxlovid. The man was also unable to go to the hospital for antibody treatment.

"This man was the perfect prototype for molnupiravir," Dr. Tirupathi said. "He did pretty well, and did not end up in the hospital."

Primary Health Network, which has 43 clinics in Pennsylvania, has given 11 prescriptions of molnupiravir because patients were taking medications that aren’t recommended to mix with Paxlovid, including blood thinners, said George Garrow, chief medical officer.

Dr. Garrow said several male patients decided to forgo molnupiravir—and any COVID-19 drug at all—after they were told of its reproductive risks and were urged to use condoms for at least three months after treatment. Dr. Garrow said none of the men became hospitalized.