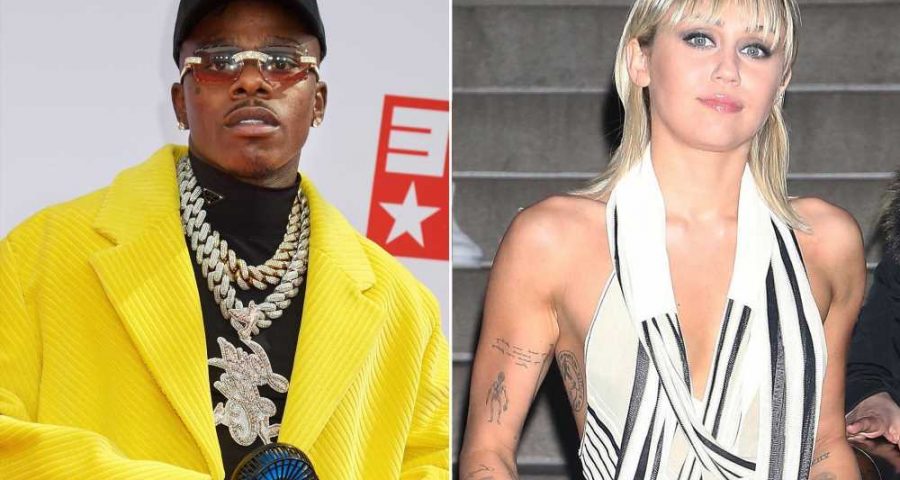 DaBaby apologizes again for homophobic rant after being dropped from festivals

Miley Cyrus slammed cancel culture and offered to help educate DaBaby after he was dropped from multiple music festivals over recent homophobic remarks.

“@DaBaby check your DMS – would love to talk and see how we can learn from each other and help be part of making a more just and understanding future!” the “Wrecking Ball” singer wrote in a post to Instagram on Wednesday.

Cyrus, 28, said she feels that canceling someone isn’t the most efficient way to create long-term change.

“As a proud and loyal member of the LGBTQIA+ community, much of my life has been dedicated to encouraging love, acceptance, and open mindedness,” she wrote. “The internet can fuel a lot of hate & anger and is the nucleus of cancel culture…but I believe it can also be a place filled with education, conversation, communication & connection.”

She continued, “It’s easier to cancel someone than to find forgiveness and compassion in ourselves or take the time to chance hearts and minds. There’s no more room for division if we want to keep seeing progress! Knowledge is power! I know I still have so much to learn!”

Earlier this week, DaBaby doubled down on his apology for homophobic comments he made during Miami’s Rolling Loud Festival — after he was dropped from Chicago’s Lollapalooza, New York’s Governor’s Ball next month and the Day N Vegas festival in November.

“I want to apologize to the LGBTQ+ community for the hurtful and triggering comments I Made,” the rapper, 39, wrote in a lengthy statement to Instagram on Monday. “Again, I apologize for my misinformed comments about HIV/AIDS and I know education on this is important. Love to all. God bless.”

The “Suge” artist found himself in hot water after he took to the stage at Rolling Loud in June and told the audience, “If you didn’t show up today with HIV, AIDS, or any of them deadly sexually transmitted diseases, that’ll make you die in two to three weeks, then put your cellphone lighter up.” 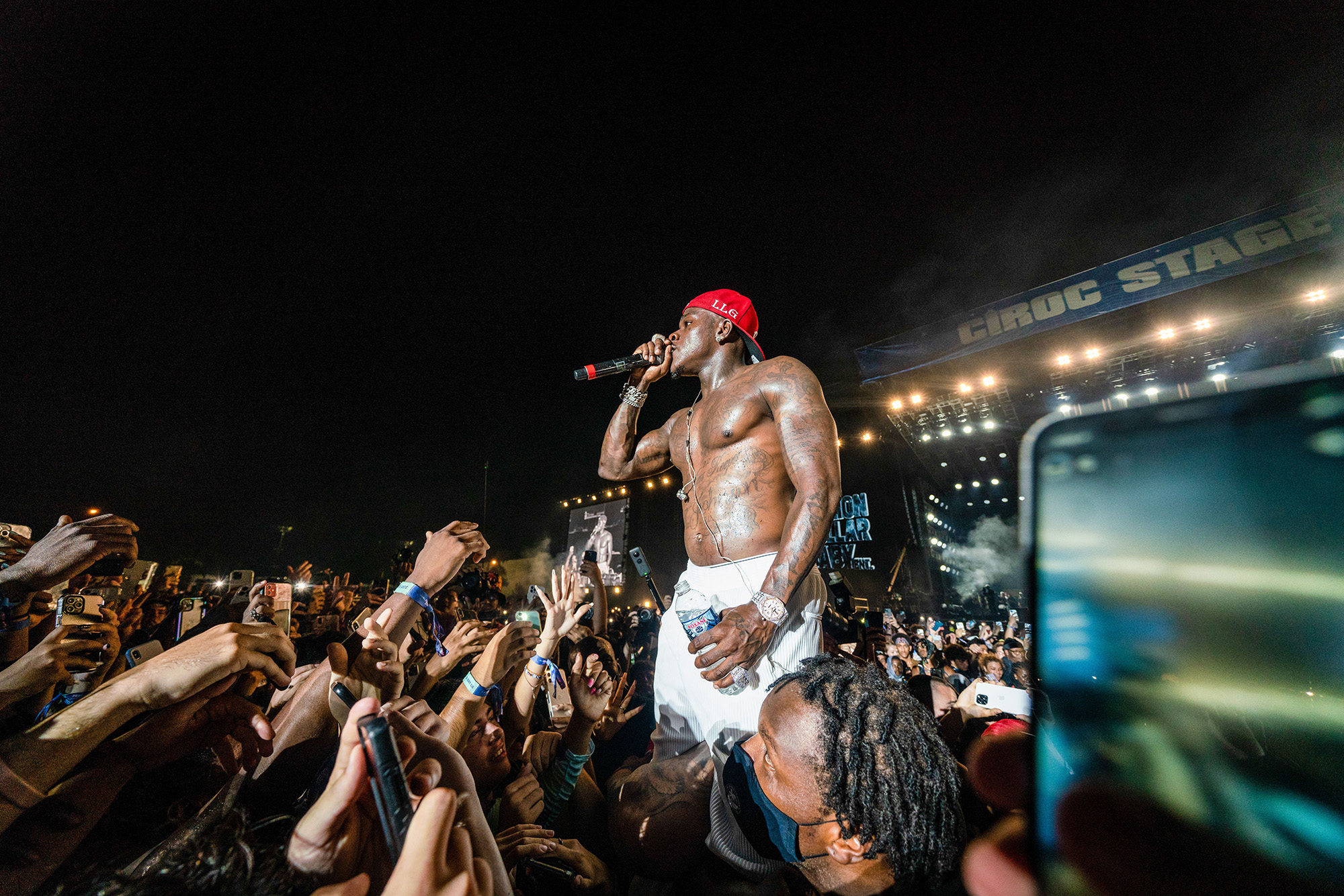 He added, “Fellas, if you ain’t sucking d–k in the parking lot, put your cellphone lighter up.”

But he was left eating crow after he was dragged by the public as well as several celebrities, including Dua Lipa, Elton John, and Madonna.

“Anybody who done ever been effected [sic] by AIDS/HIV y’all got the right to be upset, what I said was insensitive even though I have no intentions on [sic] offending anybody. So my apologies,” he tweeted late July. “But the LGBT community… I ain’t trippin on y’all, do you. y’all business is y’all business.”

DaBaby’s rep did not immediately respond to our request for comment.