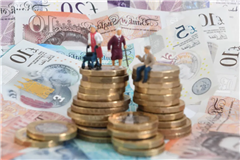 MILLIONS could lose out on thousands of pounds in state pension payments if the triple lock isn't reinstated.

Liz Truss refused to commit to raising state pension payments in line with inflation from April 2023. 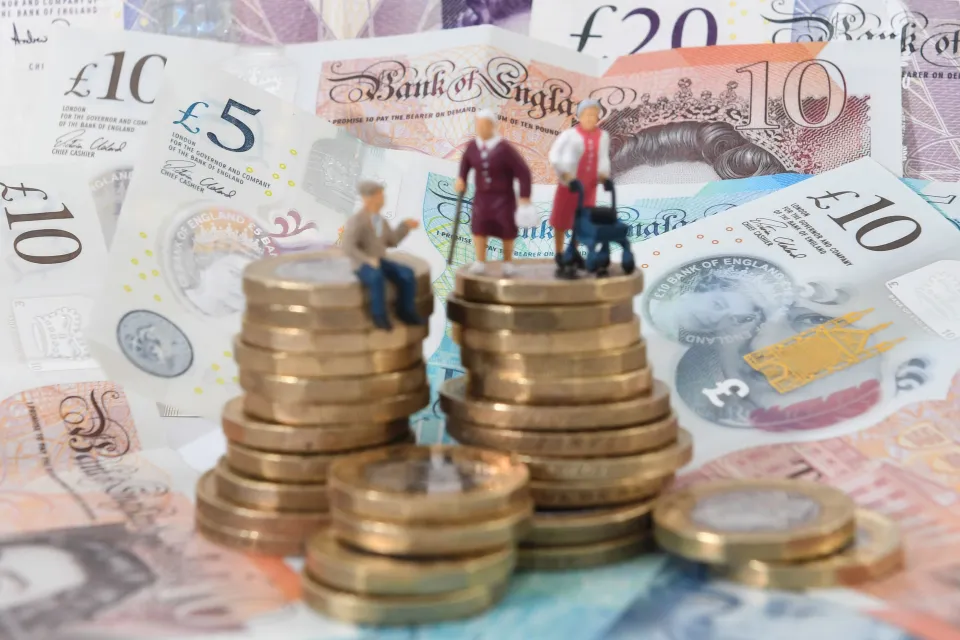 The move could mean that those on the new state pension will miss out on as much as £12,296.94 over the next 20 years

And those on the basic state pension could miss out on £9,421 over the same period.

That's based on calculations by wealth manager Quilter, and on payments rising by wage growth of 5% next year instead of the expected 10% inflation, and 2.5% in subsequent years.

Retirees were expecting to benefit from rising inflation after the government previously confirmed that the state pension triple lock will return next year. 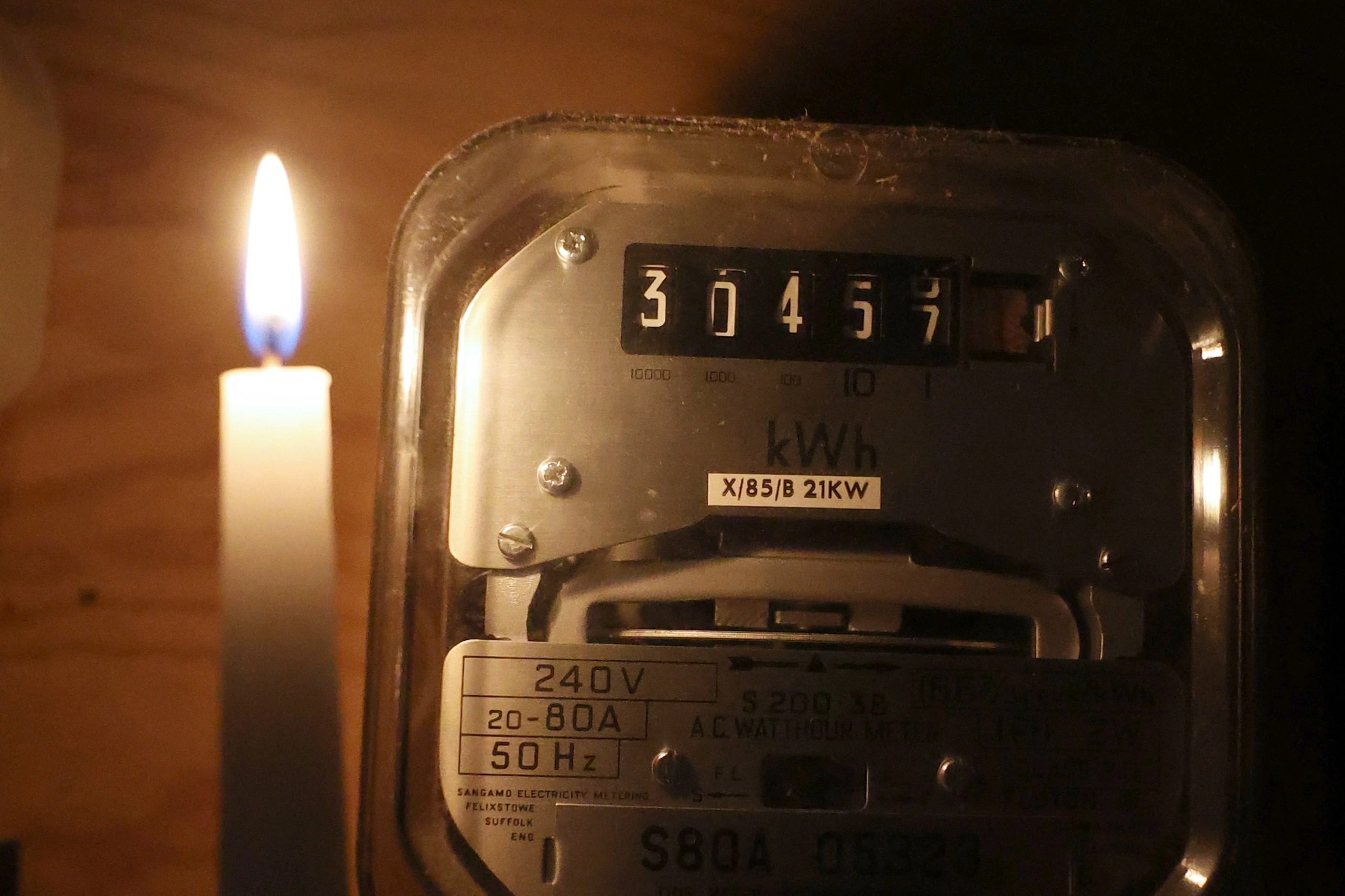 The triple lock ensures that payments rise each year by whichever is highest of the three figures: inflation, wages or 2.5%.

The Bank of England now predicts inflation will peak at 11% in October and then remain above 10% for a few months after.

Pensioners would be hundreds of pounds a year worse off a year without the triple lock. 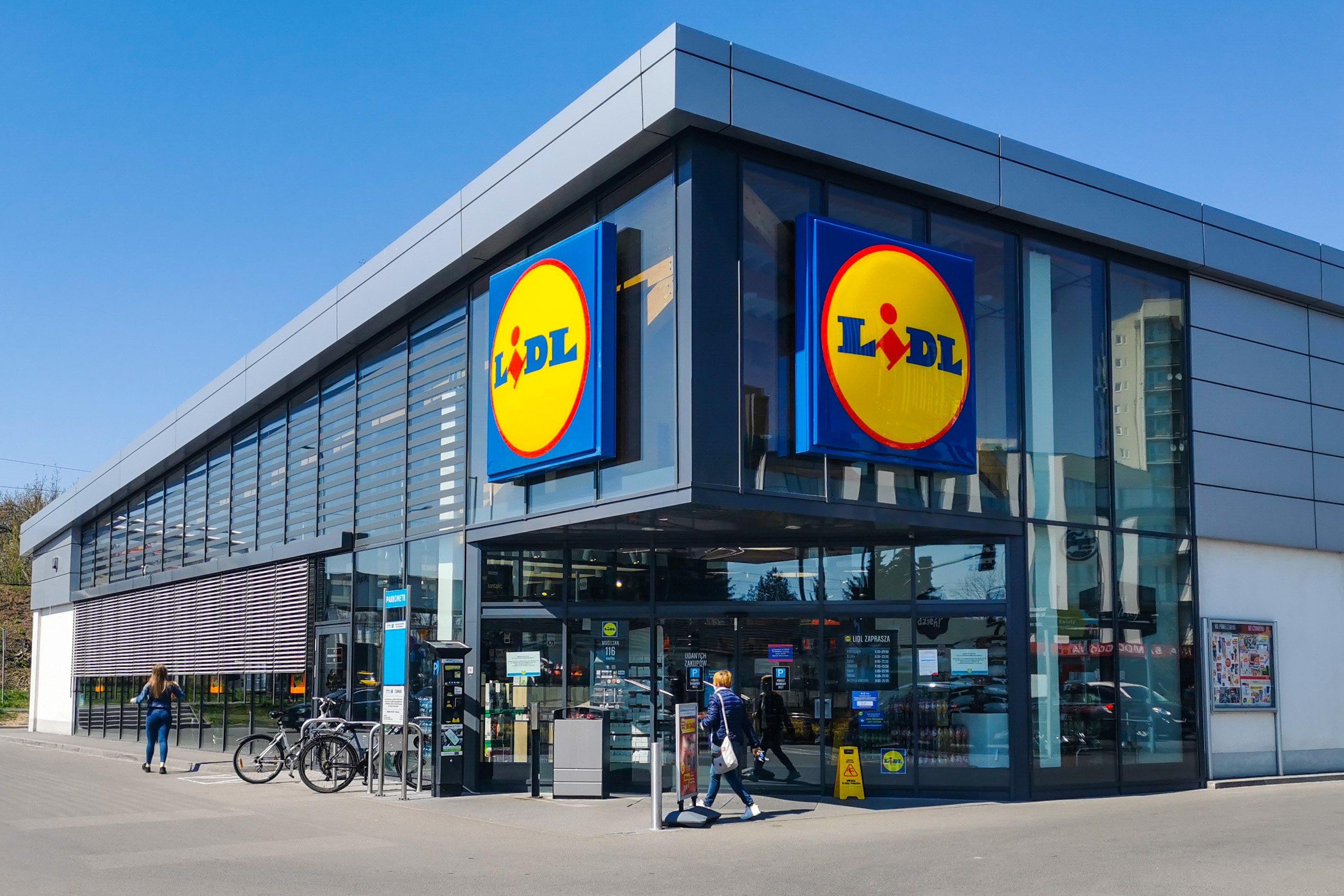 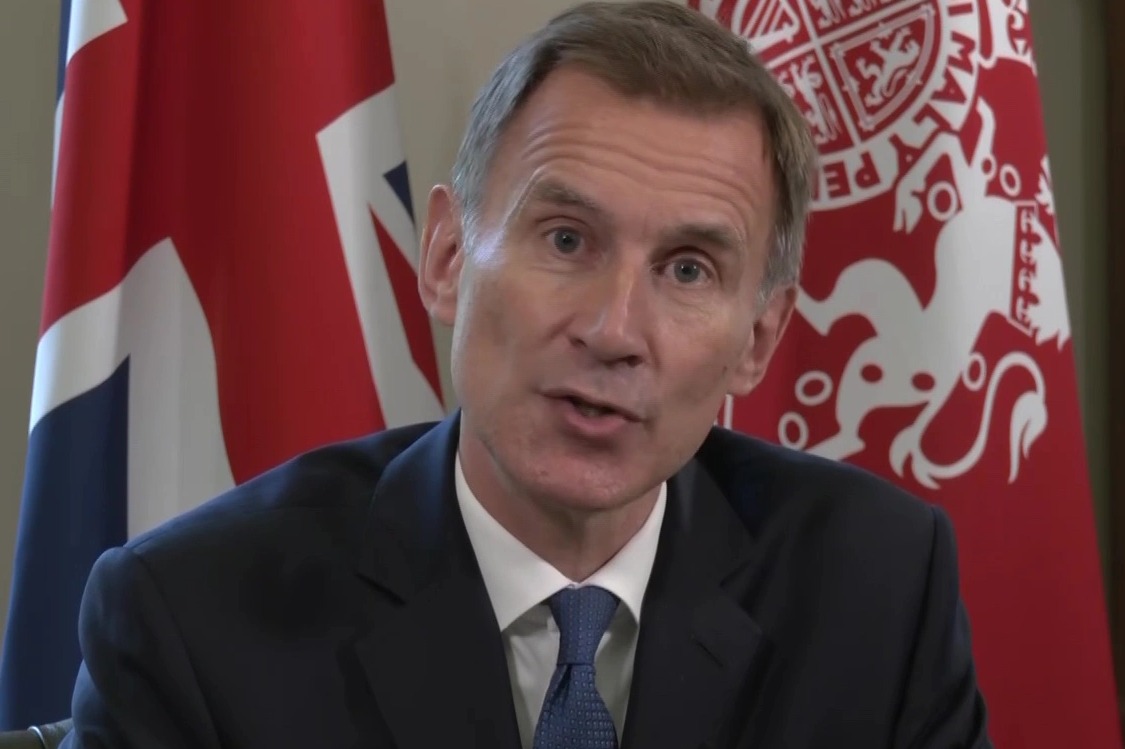 In April this year, payments increased by wages after the triple lock was suspended.

It saw payments rise by 3.1% pushing up weekly payments of the maximum new state pension to £185.15.

Those receiving the basic state pension, worth £141.85 per week, would receive £156 a week with the same increase.

If the triple lock isn't reinstated, pensioners could get a lower uplift of 5% based on wage growth.

David Denton of Quilter Cheviot said: "After last year’s increase of just 3.1%, pensioners will be seeing their spending power rapidly being swallowed up by rising inflation and many will be struggling to keep their heads above water.

"Keeping the inflation increase in place would provide a huge boost to pensioner income at a time when many are struggling."

The government is yet to confirm whether it intends to reinstate the triple lock on pensions next April.

How much is the current state pension?

Your State Pension amount depends on your National Insurance record.

Check your State Pension forecast to find out how much you could get and when.

You’ll be able to claim the new State Pension if you’re:

You’re eligible for the basic State Pension if you were born before:

What other support is available to pensioners right now?

Millions of pensioners will get a £300 payment in October to help cover the rising cost of heating homes over winter.

Pensioners on the lowest incomes will get a £650 payment along with others on benefits like Universal Credit from July.

And those with disabilities could be eligible for a £150 payment.

Anyone struggling with higher bills or worried about debt can get help.